The Weeknd certainly doesn't seem to be losing any sleep over his split from Selena Gomez. On Monday night, the R&B crooner met up with Katy Perry for dinner at Madeo in LA. The duo kept a low profile as they made their way inside the restaurant separately. While their outing may just be two friends simply catching up and grabbing a bite to eat, it's also worth noting that Selena recently unfollowed The Weeknd on Instagram; however, he's still following her. So much for keeping in touch, right? Interestingly enough, The Weeknd's ex, Bella Hadid, liked an Instagram photo posted by IMG Models of Selena on Monday — could this be Bella's way of calling a truce?

The Weeknd and Selena called it quits after nearly a year of dating back in October. Since their breakup, Selena rekindled her romance with Justin Bieber and The Weeknd has been making the most out of his newly single status. In addition to hitting up an LA nightclub with Justin Bieber's ex, Yovanna Ventura, The Weeknd was recently seen leaving Bella's NYC apartment. According to E! News, the exes have been "hanging out again," but Bella "knows that if they don't date again, they can at least be good friends." This is getting complicated. 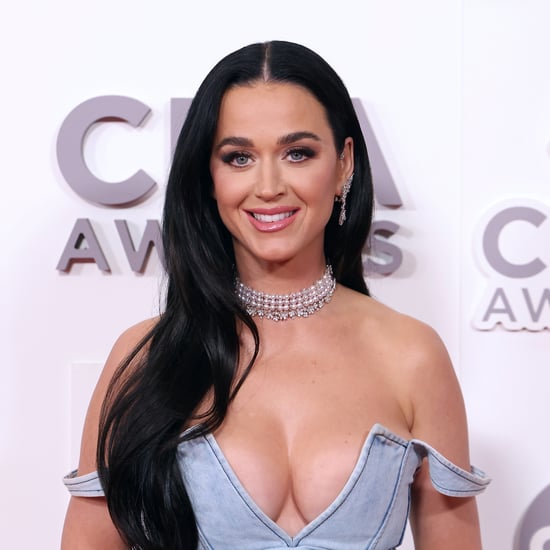