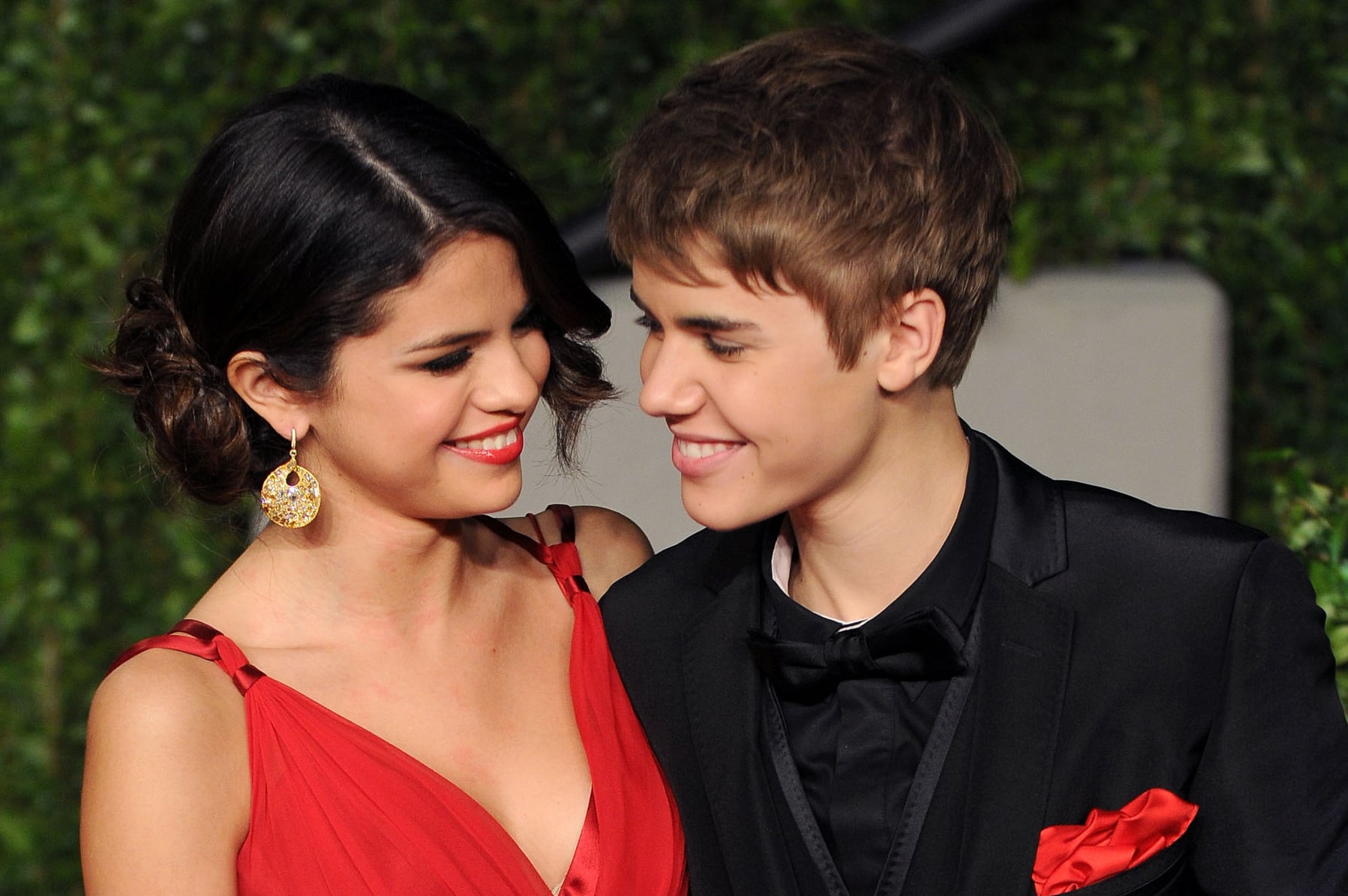 Here we go again! Selena Gomez and Justin Bieber are officially back together. According to Us Weekly, the former couple, who dated on and off from 2010 to 2013, reconnected following Selena's kidney transplant over the Summer, and they have decided to give things yet another go. A source confirmed, "Selena and Justin are back together. Selena and The Weeknd just fizzled and ended amicably — it wasn't dramatic and it wasn't about Justin," adding, "But Selena always had feelings for Justin. Her friends want her to be cautious because she has been in such a good place post-surgery." Here's how the reunion has played out so far.

Khloe Kardashian
What to Know About Michele Morrone, the "365 Days" Star Recently Spotted With Khloé Kardashian
by Njera Perkins 11 hours ago