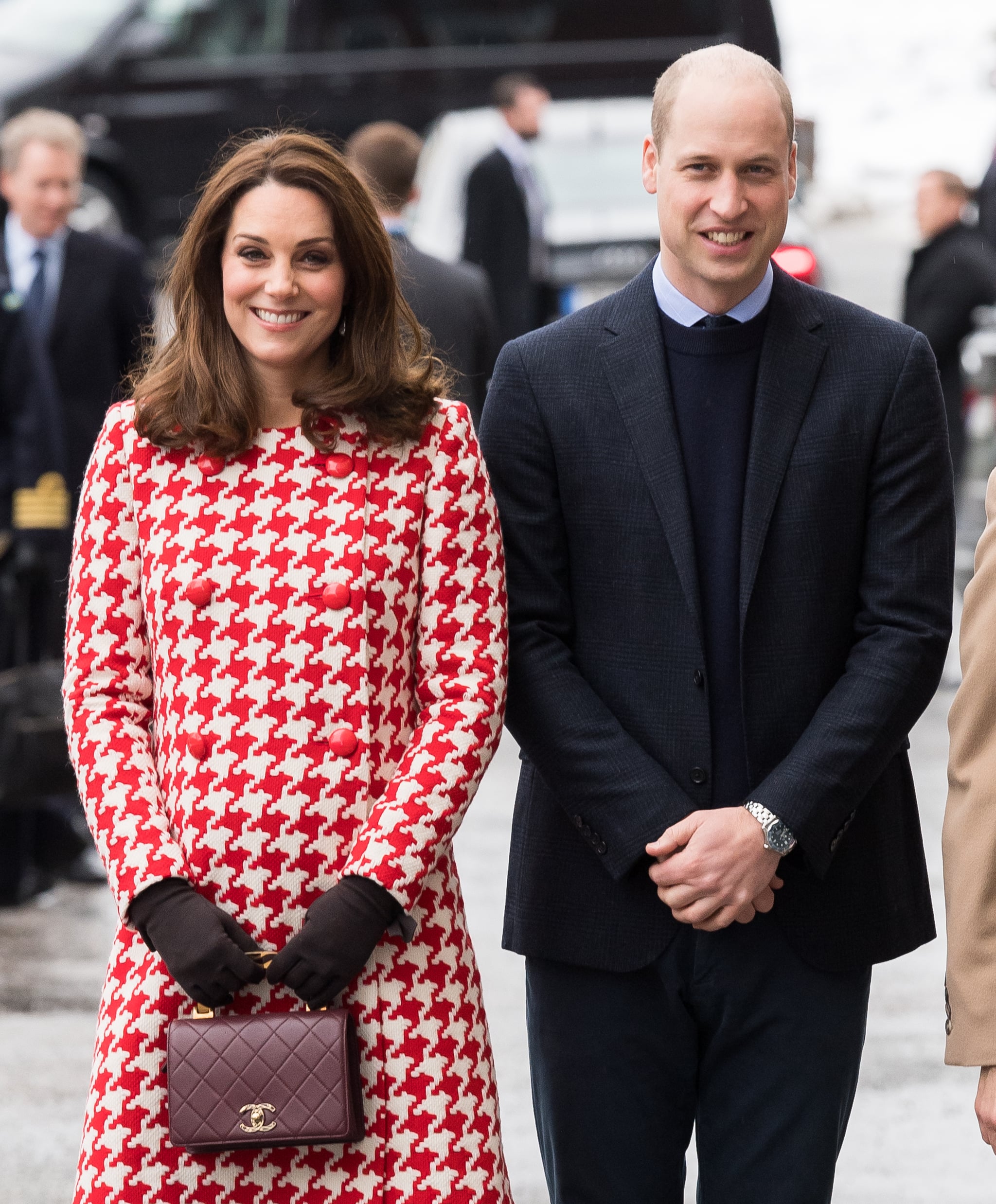 Princess Charlotte is officially an older sister! After going into labor early on April 23, Kate Middleton has given birth to her third child with Prince William. The Duchess of Cambridge welcomed their baby boy at 11:01 a.m. at the Lindo Wing of St Mary's Hospital, where both Prince George and Princess Charlotte were also born. The little prince weighed 8 lb. 7 oz. Prince William was in attendance for the birth of his son.

Her Royal Highness The Duchess of Cambridge was safely delivered of a son at 1101hrs.

The Duke of Cambridge was present for the birth.

Her Royal Highness and her child are both doing well.

As is tradition, an easel was placed in front of Buckingham Palace with an official announcement of the baby's birth. The new baby Cambridge is fifth in line for the throne, moving uncle Prince Harry down to sixth. 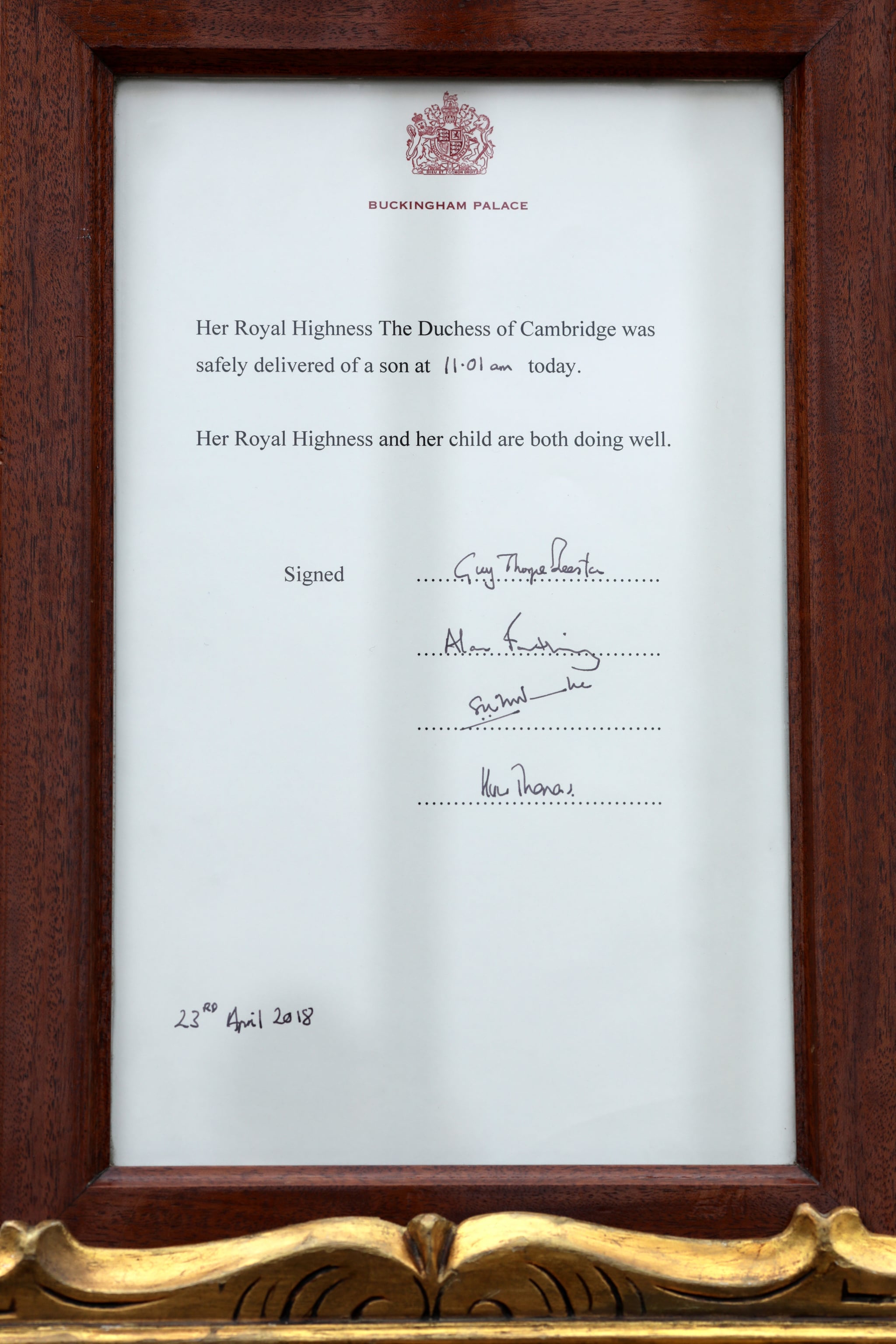 The palace announced that Kate was expecting back in September 2017, and she performed a handful of royal duties and outings throughout her pregnancy. It's a big month for Will and Kate, who will also be celebrating their seventh wedding anniversary on April 29. Congrats to the royal couple on their growing family! Now we wait to find out what name they'll choose for their new bundle of joy.