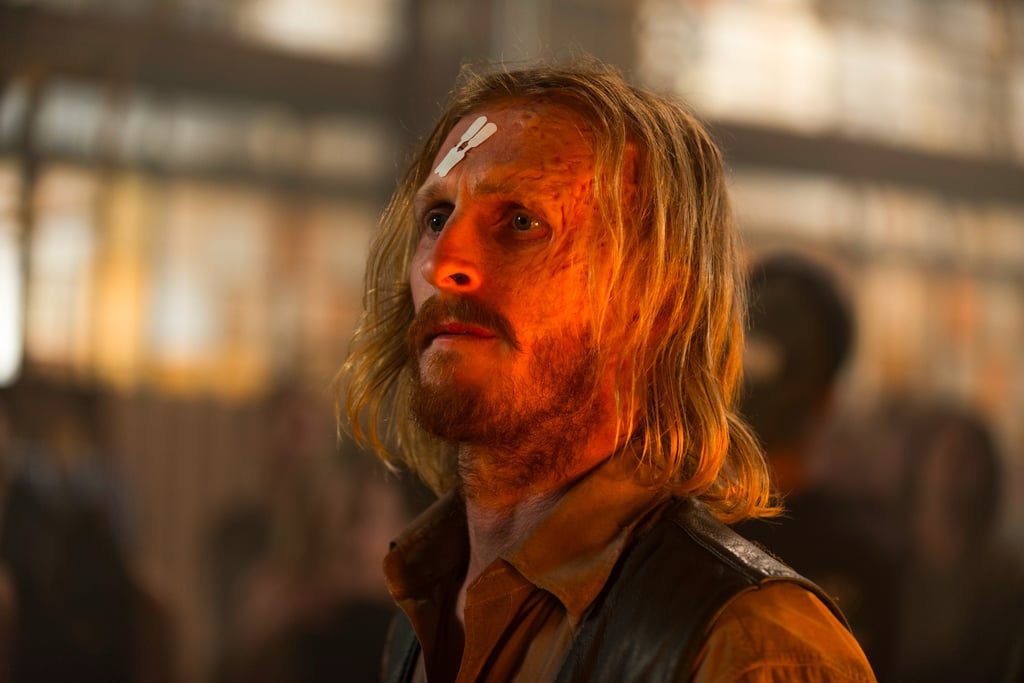 The Walking Dead stars clean up pretty nicely when they're not covered in blood and grime, and such is also true for Austin Amelio, who plays Dwight on the show. At the end of season seven, we discover that Dwight has plans to get revenge on Negan after serving as one of his henchmen for most of the season. That means he will likely play an even bigger role in the upcoming "All Out War" between Negan and Rick for season eight. It all makes sense, considering the fact that Negan is the one who gave Dwight his conspicuous burn scar by putting a steaming-hot iron to his face to punish him.

Related:
The Walking Dead: What Happens After the War Is Even More Brutal

It's easy to forget that we did get a glimpse of Dwight's face without the burn scar when he's first introduced to us in season six, but in case you needed a refresher that Amelio looks nothing like his character on the show in real life, we've rounded up a few photos of Amelio's surprisingly smooth face without the prosthetic. See them ahead.

Yara Shahidi
Yara Shahidi Is Officially a Harvard Graduate: "It's Surreal"
by Njera Perkins 13 hours ago

Celebrity Instagrams
"Bridgerton"'s Ruby Barker Posts About Her Mental Health: "I Have Been Struggling"
by Yerin Kim 13 hours ago