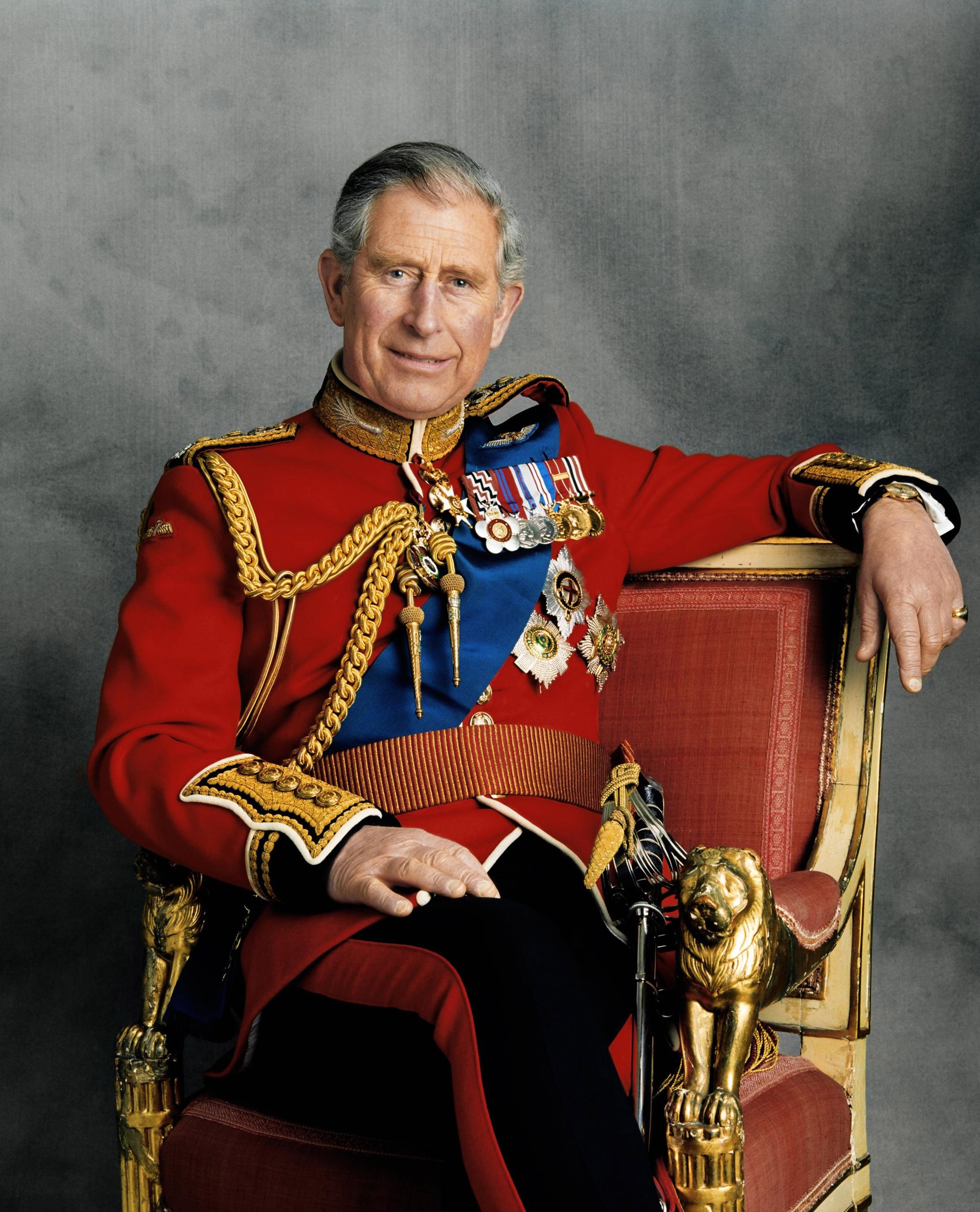 One day, when it's time for Prince George to do his duty and accede to the throne, he will become the seventh British king with this traditional royal name — or will he? His grandfather Prince Charles could potentially use the name when his own time comes and take the title before his grandson.

When a new monarch becomes king or queen, he or she can decide whether to keep their given name or choose a regnal name instead. A regnal name is one different from the one they were christened with and that identifies the monarch during their reign. It's pretty rare: in fact, it's only happened three times before in British history — however, all three instances were from the last 200 years. Queen Victoria was actually christened Alexandrina, but she had always preferred her middle name Victoria, so when she took to the throne, she did so with her preferred title.

Victoria's eldest son was named after his father, Prince Albert, but there had always been friction between Victoria and her firstborn, and she later blamed him for the death of her beloved husband who died two weeks after a showdown with the young prince over his decadent lifestyle. It's therefore thought that when the young Prince Albert acceded to the throne, this is why he discarded the name he'd inherited from his father and chose one of his middle names instead, to become Edward VII.

The third and final monarch who changed their name was George VI, who was also christened Albert and known as "Bertie." After his elder brother Edward VIII's abdication, it's thought that the new king was keen to show Britain that there was stability and familiarity within the royal family, so he chose one of his middle names in tribute to his popular father and became George VI.

When Elizabeth became queen and was asked which name she would be taking, it's been said that she responded, "My own, of course."

When his daughter Elizabeth became queen and was asked which name she would be taking, it's been said that she responded, "My own, of course." There has been much debate about whether Prince Charles, when the time comes, will accede as King Charles III or choose one of his own middle names — the most likely being George. The reason being is that Charles I was so unpopular that it led to the English Civil War and he was beheaded in 1649, while two major disasters — the Black Death and the Great Fire of London — both occurred when Charles II was on the throne. However, it seems unlikely that as Charles nears his 70th birthday next year, he would take a different regnal name after working for decades to establish charities and other passion projects using his given name of Charles. Additionally, the majority of the country would have only ever known the queen as their head of state, and so it's likely Charles will want to promote a feeling of reassurance and stability among the people.