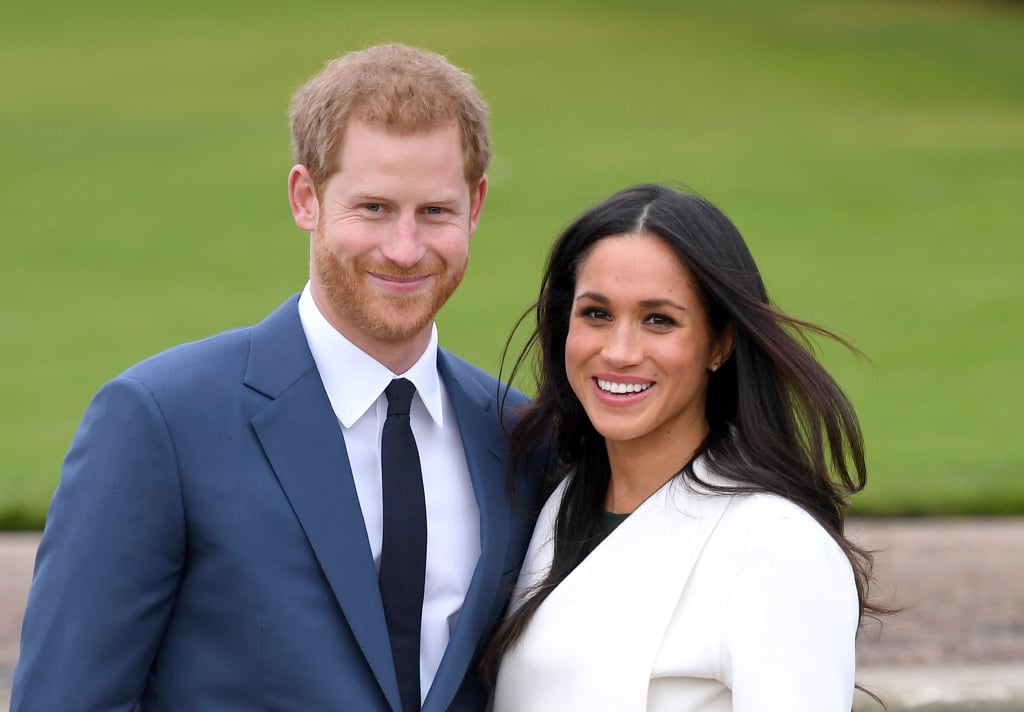 Prince Harry and Meghan Markle have officially packed their things and moved out of Kensington Palace! On April 4, People confirmed that the soon-to-be parents have made their new home at Windsor Estate's Frogmore Cottage, just weeks before Meghan is expected to give birth to their first child. Back in November, royal officials announced that Queen Elizabeth II would be giving Harry and Meghan a new home. "Windsor is a very special place for their royal highnesses and they are grateful that their official residence will be on the estate," a statement from Kensington Palace read.

The two-story home is near Frogmore House, where Harry and Meghan had their engagement photos taken, as well as where they held their evening wedding reception in May of 2018. According to royal correspondent Emily Andrews, the royal abode has undergone "a large refurbishment to turn it back from staff accommodation to a family home." Meanwhile, Prince William and Kate Middleton will continue to live in Kensington Palace with their three children: Prince George, Princess Charlotte, and Prince Louis. Harry and Meghan will still keep their office at Kensington Palace even though they'll have their own residential space.