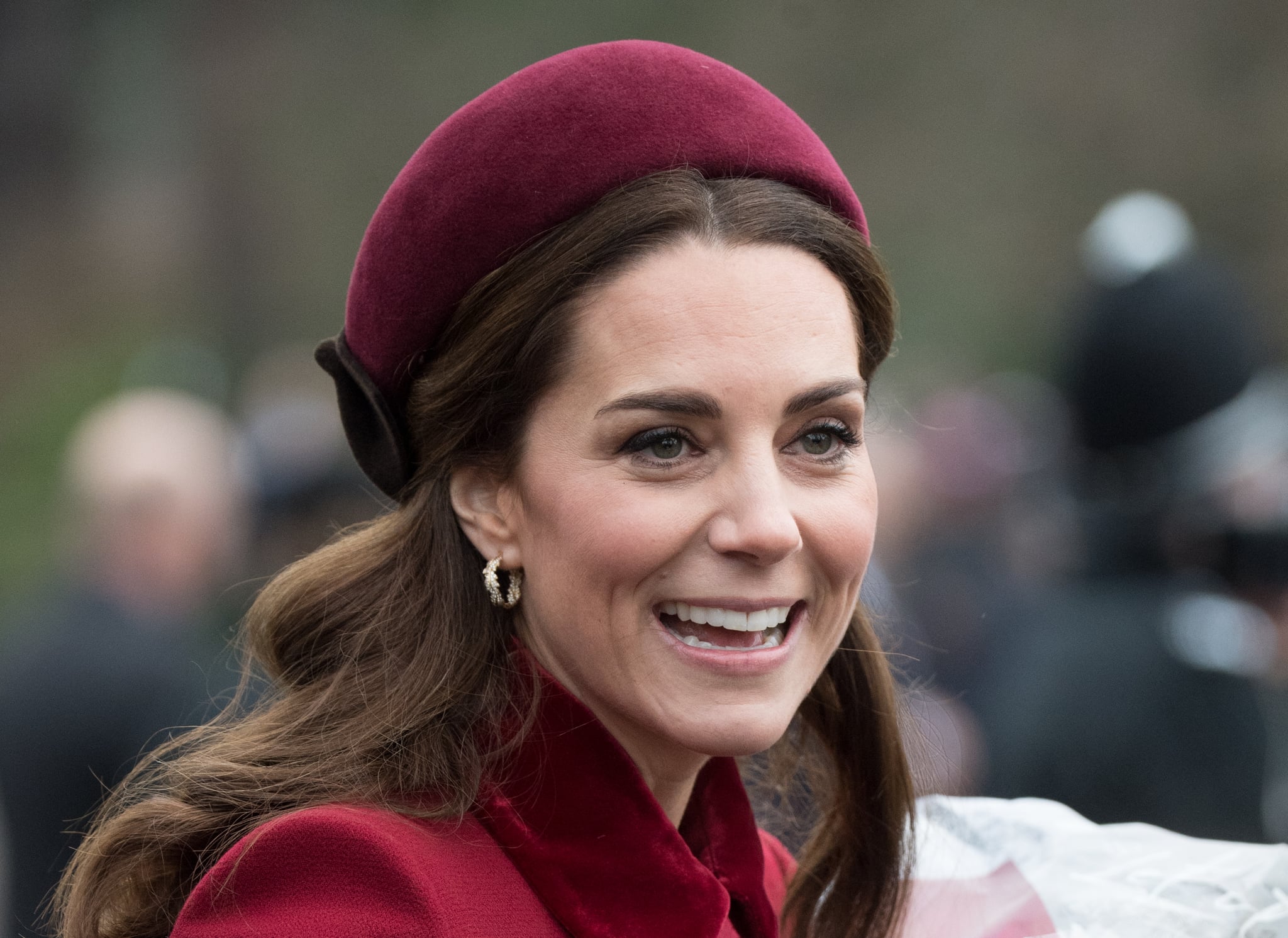 When Kate Middleton became Catherine, Duchess of Cambridge, in April of 2011 after marrying the second heir in line to the British throne, she was thrust into the royal spotlight and earned a permanent place in our royal-loving hearts. But how much do you know about the angelic mother of three before she transitioned from eldest Middleton sibling to duchess?

You may know that Kate's parents, Carole and Michael, run a party-planning business called Party Pieces, which is a mail-order party-supply company worth an estimated $50 million. So while the Middleton family wasn't of royal family status, Kate's childhood in Bradfield — a village and civil parish in Berkshire — certainly wasn't too shabby.

Located a little over an hour outside of London (making it a prime location for commuters to live), Kate spent much of her young life in the quaint rural Berkshire village. The future royal was born at the Royal Berkshire Hospital in Reading, christened at the parish church of St. Andrews in Bradfield, and raised in the Berkshire hamlet of Bradfield Southend in West View, a four-bedroom red-brick Victorian that Kate's parents purchased in 1979 (pictured ahead). After a few years spent in Amman, Jordan, where Kate's father worked for British Airways, the family returned to West View in Bradfield and enrolled Kate at St. Andrew's School. 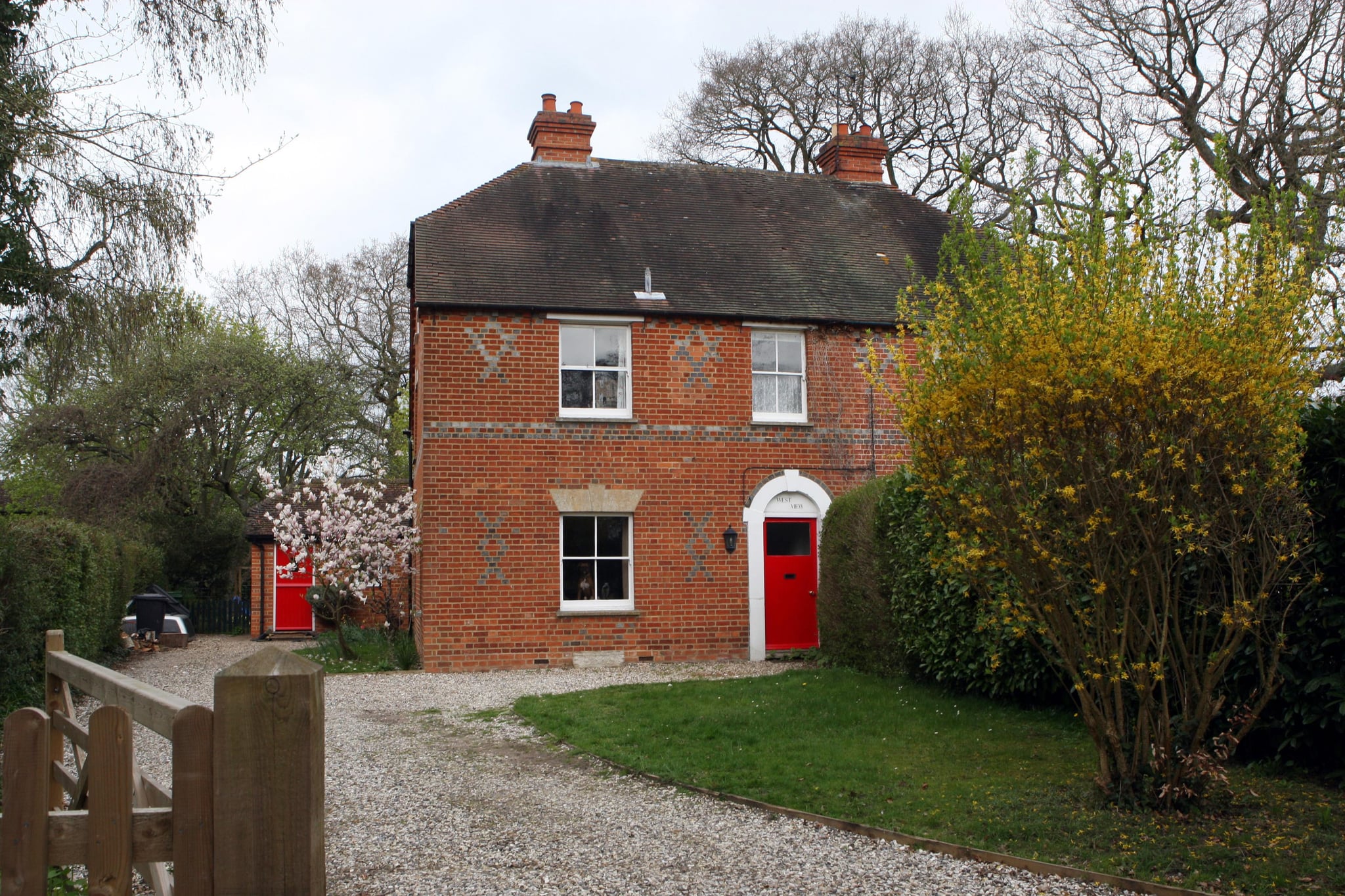 The Middletons were known for being very much a part of the local community, often frequenting the 18th-century Old Boot Inn in Stanford Dingley and even inviting the pub's owner, John Haley, to Kate's 2011 nuptials. Though the pub faced threat of closure due to rising maintenance costs in 2014, locals rallied to save the establishment, and it was ruled a "treasured asset" for the village community. The pub was even featured on Kate Middleton home village coach tours through West Berkshire ahead of the royal wedding.

As the Middletons's party-supply company became increasingly profitable, the family moved from West View into Oak Acre, a five-bedroom, Tudor-style country house in nearby Bucklebury, Berkshire. Soon after, Kate became a boarder at the coed Marlborough College in Wiltshire, one of England's most exclusive schools. Carole and Michael Middleton still reside in West Berkshire today, having moved into a Georgian home on Pease Hill called Bucklebury Manor in 2012. With 18 acres, seven bedrooms, a tennis court, and a swimming pool, it's safe to say that the Middleton family home can no longer be considered merely "charming."