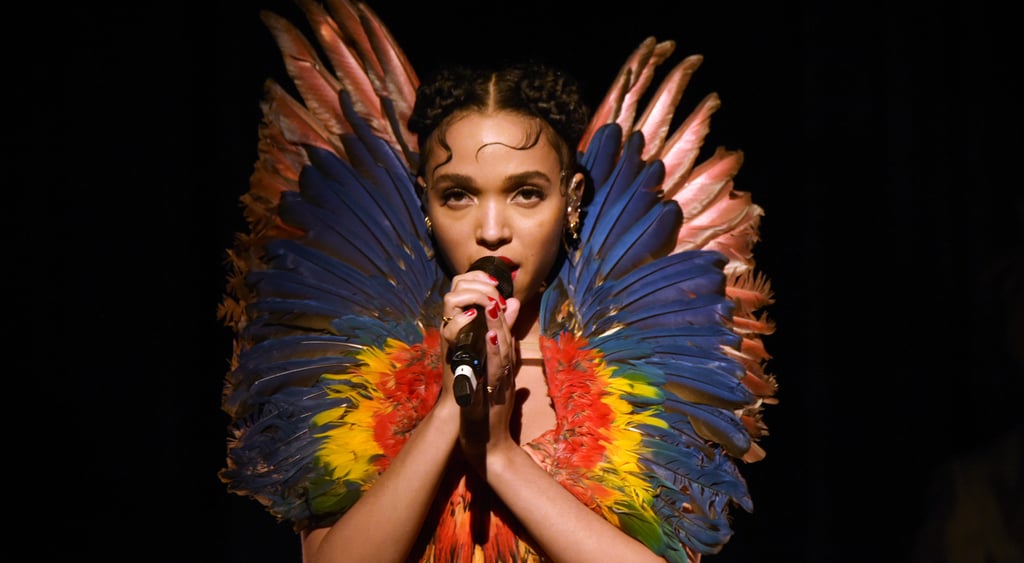 News of FKA Twigs and Robert Pattinson's engagement came out on Wednesday, but who is his wife-to-be? While Rob's former flame Kristen Stewart was well known to Rob's fans, FKA Twigs is a bit more of a mystery, mostly because she was working away in England's underground R&B scene while Rob starred in massive blockbusters. Luckily, we're here to break down all that you need to know about the singer. If you want to know more about the stylish and talented woman who won Rob's affection, keep reading, then check out the couple's cutest moments.

Music
Chlöe Opens Up About Owning Her Sexuality: "I'm Learning It's OK to Be Who I Am"
by Princess Gabbara 22 hours ago

The Weeknd
The Weeknd Teases a Collab With Swedish House Mafia, and My Body Is Ready
by Monica Sisavat 23 hours ago