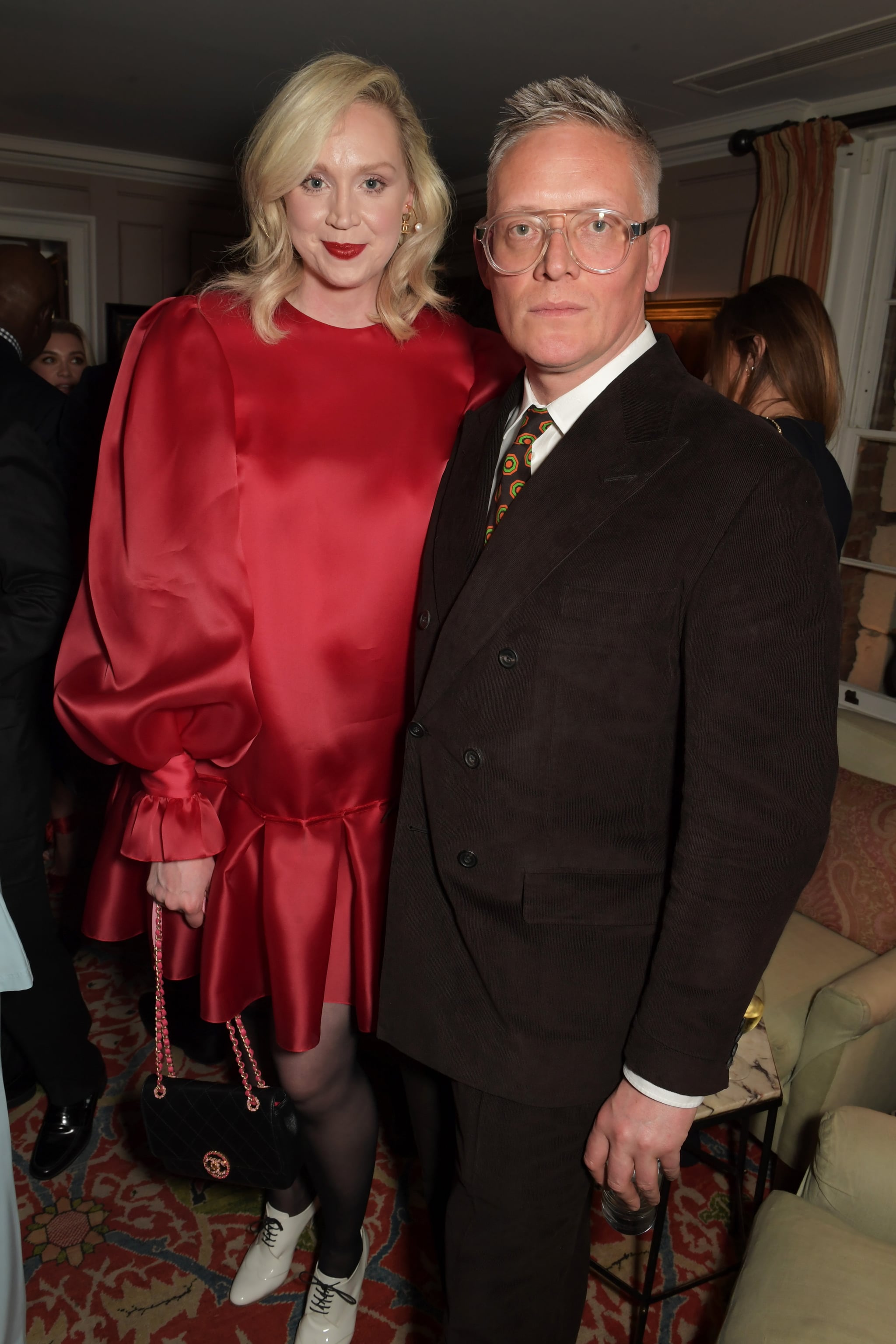 Gwendoline Christie rose to mainstream fame as Brienne of Tarth on "Game of Thrones," but in real life, the former model is a fashion icon. So it makes sense that her longtime partner is British fashion designer Giles Deacon. The couple have been together since early 2013.

Deacon is perhaps most famous for crafting Pippa Middleton's wedding dress, but he's also designed for celebs including Kate Hudson, Billy Porter, and Sarah Jessica Parker. His work was featured in the Metropolitan Museum of Art's 2019 Camp exhibit, which was the theme of that year's Met Gala. And, of course, Deacon has designed looks for Christie.

Their creative collaborations have extended beyond the red carpet, too. In 2019, Christie starred in a production of "A Midsummer's Night Dream" in London as Titania. The two dresses she wore in the show were designed by Deacon and created by his team. "I know and love the people who have worked on these pieces and, as sentimental as it may sound, they are with me on stage every night," Christie told British Vogue about the costumes at the time.

Back in 2016, Deacon said that Christie helped inspire his brand's first couture collection. "She's a fantastic muse," Deacon told the Telegraph. "She's a character herself, and her trail of various characters is brilliant — she's pretty transformative, which is always an interesting thing from a designer's point of view."

Deacon and Christie haven't shared much info about their relationship, though they've made many public appearances together, including when he escorted her to the 2019 Emmys, where she was nominated for the first time. They also frequently comment on each other's Instagram posts.