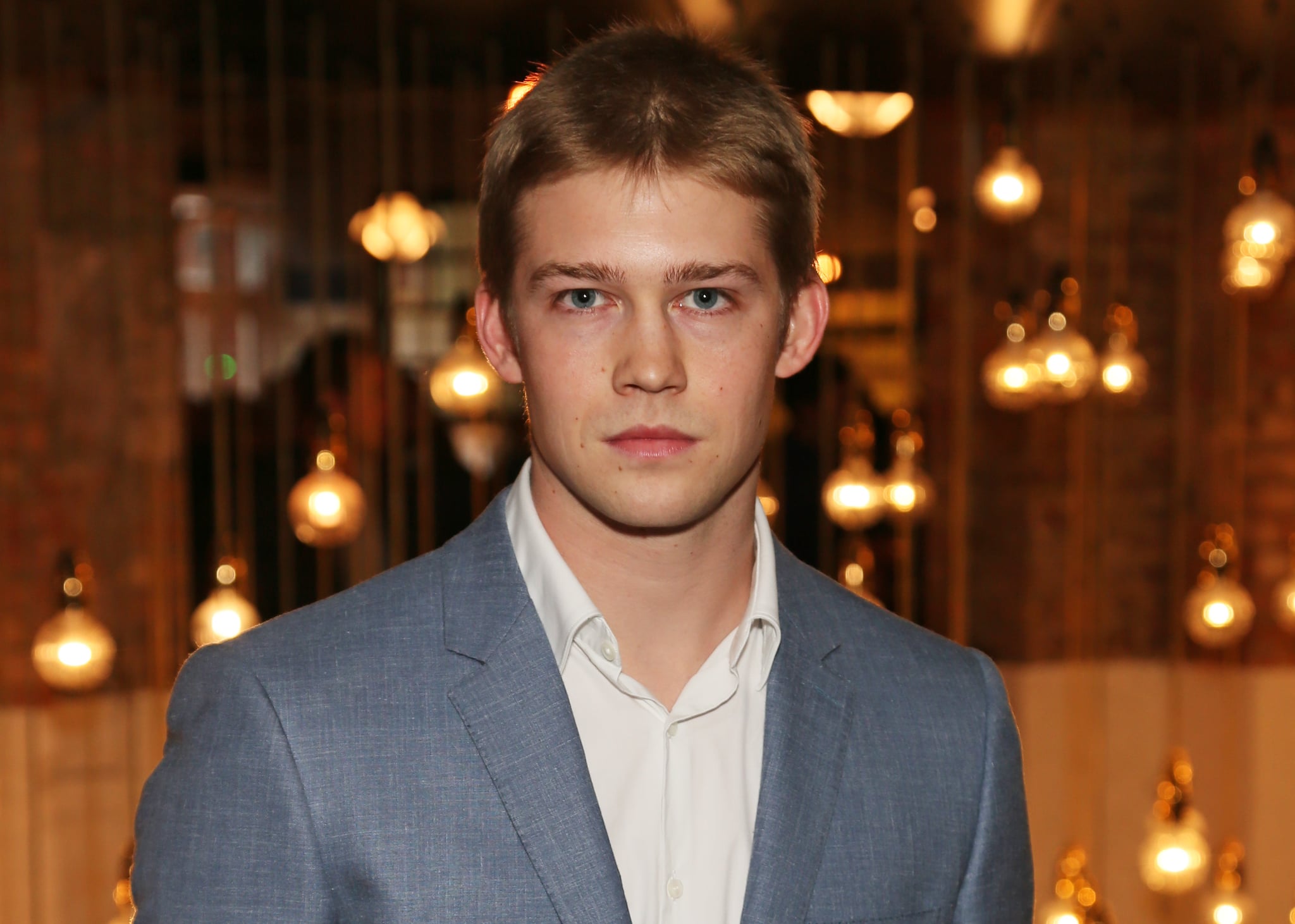 If you don't know who Joe Alwyn is, you will soon. The 26-year-old is the latest British actor to romance Taylor Swift following her split from Tom Hiddleston last year. While the two have managed to keep their relationship under wraps, Taylor has been singing about him on her new album. According to The Sun, Taylor and Joe are already getting serious and Taylor has been renting a house in North London for their secret rendezvous. Intrigued? Here's what you need to know about the young man who stole Taylor's heart.

Joe attended the City of London School, whose notable alum include Daniel Radcliffe and Skandar Keynes from The Chronicles of Narnia film series. He later studied English and drama at the University of Bristol before enrolling at the Royal Central School of Speech and Drama. He graduated in 2015 with a BA in acting.

2. He Got His Breakout Role Last Year

During his final year at Central, he scored the title role in director Ang Lee's 2016 war drama, Billy Lynn's Long Halftime Walk. Following his performance, The Hollywood Reporter dubbed him "the next big thing."

3. He Still Lives With His Parents

Joe told the Evening Standard that he still lives with his mom and dad, a psychotherapist and documentarian, and doesn't plan on moving out anytime soon.

4. He Runs in the Same Circles as Taylor

Aside from posing alongside Gigi Hadid for Vogue in September 2016, Joe is also set to play Emma Stone's love interest in the upcoming period drama The Favourite.