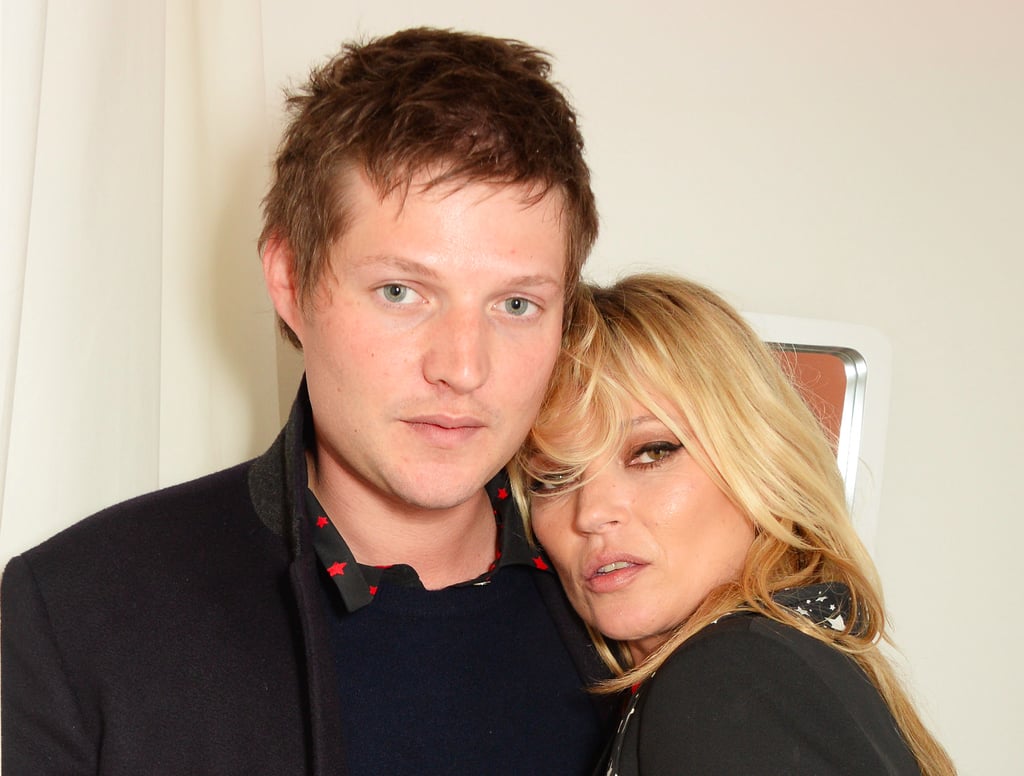 Everything You Need to Know About Kate Moss's Boyfriend, Count Nikolai von Bismarck

Rumors began to circulate in mid-2015 that Kate Moss and Jamie Hince's marriage was on the rocks, so when Kate was spotted with a new man later that year, it wasn't a big surprise. The man in question was Count Nikolai von Bismarck, the son of a family friend, and Kate has been quietly dating him (on and off) for the past couple of years. They took things public when they attended the launch of Kate's collaboration with Equipment. They were spotted holding hands on their way to the event, and they also posed for photos once inside. Since then, they've hit the front row at fashion week, hung out in North London, and even found time to attend a royal wedding. So who is this young aristocrat who's won Kate's heart? Read on to find out more.