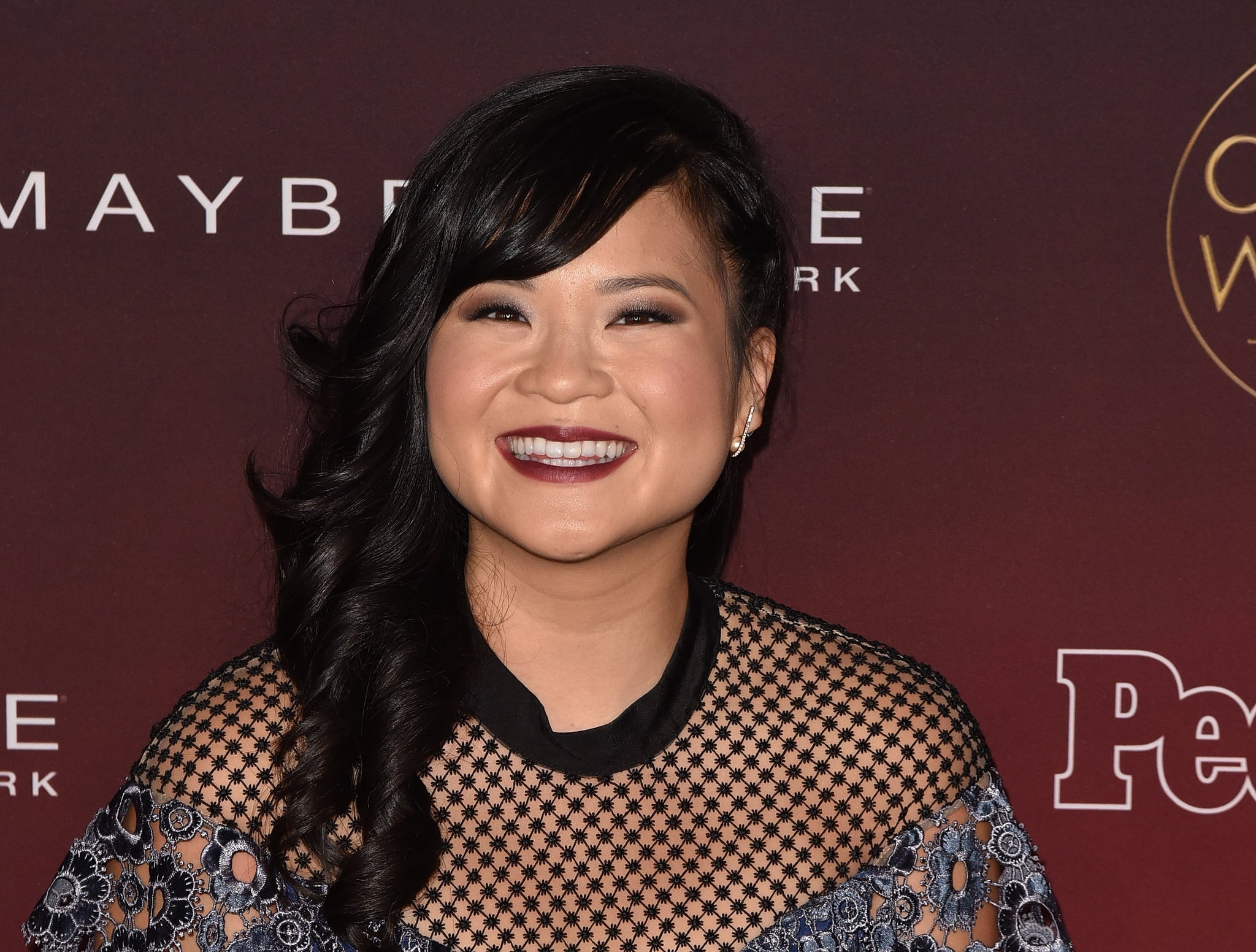 Star Wars: The Last Jedi doesn't hit theaters until Dec. 15, but everyone is already talking about the movie's breakout star: Kelly Marie Tran. The 28-year-old has actually been acting since 2011, but The Last Jedi is Kelly's first major movie role. In fact, Kelly admits she's still adjusting to the overnight fame. "I just still can't believe it's all happening," she recently gushed to People. "I keep having to remind myself that I'm in a movie. I'll just go to LA Fitness and go to Ralph's and go to the grocery store and nobody knows who I am. Then I come to these events and I'm living this weird Hannah Montana life." Keep reading to get to know Kelly before she blows up.