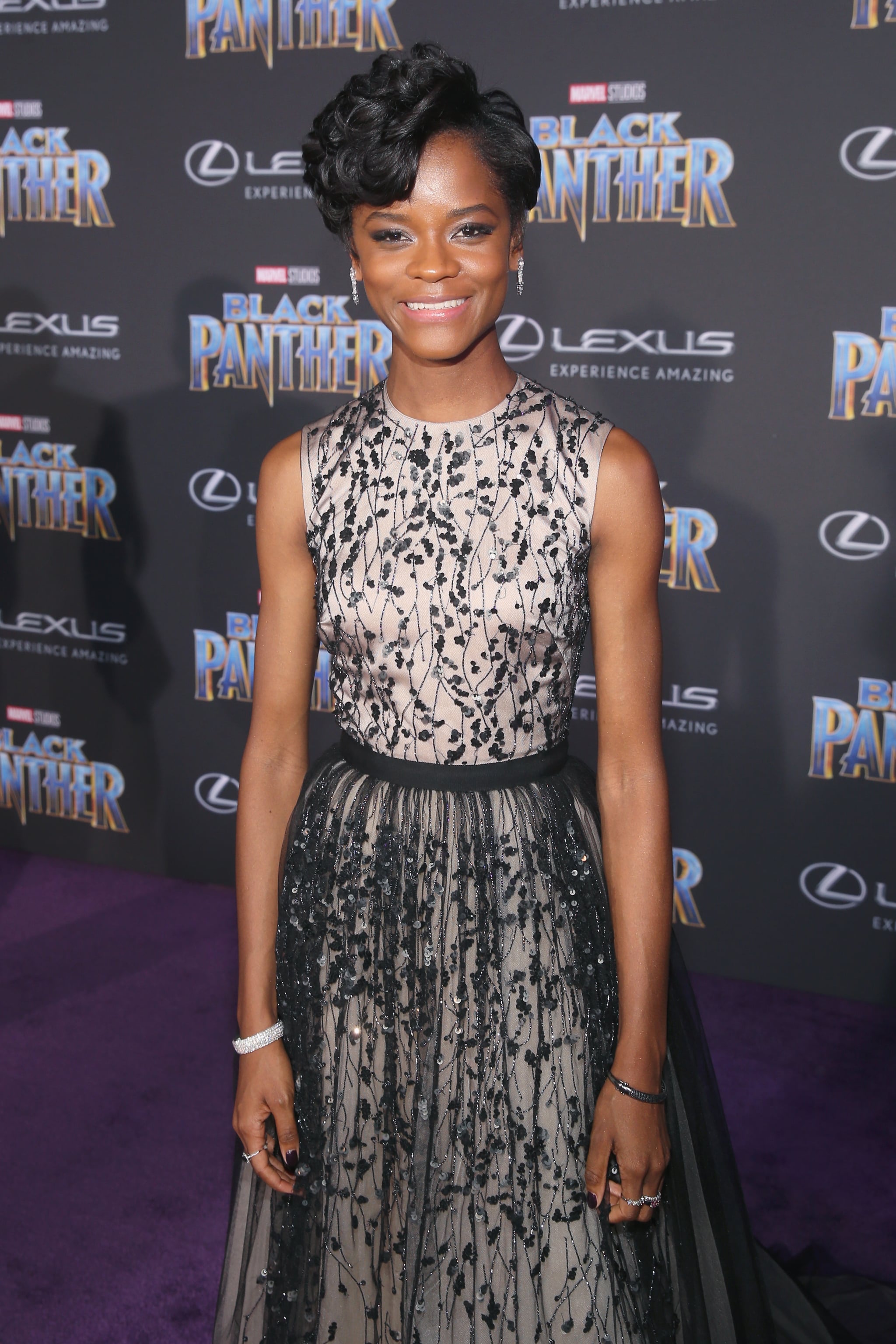 The release of Black Panther is upon us, and to say that people are excited about the film is a massive understatement. The seriously stacked (and devastatingly attractive) cast features both Hollywood veterans and newcomers, and one of them is garnering buzz for her especially epic performance.

Related:
Travel to Wakanda With Over 60 Glorious Photos From Black Panther

Letitia Wright is the talented actress who plays Shuri, the badass sister of T'Challa (Chadwick Boseman), heir to the African kingdom Wakanda. Shuri is 16, the princess of Wakanda, and tasked with designing new technology for the country. Black Panther producer Nate Moore has called Shuri "the smartest person in the world; smarter than Tony Stark (Iron Man)." Letitia herself described the character as "an innovative spirit and an innovative mind" who wants to "take Wakanda to a new place." 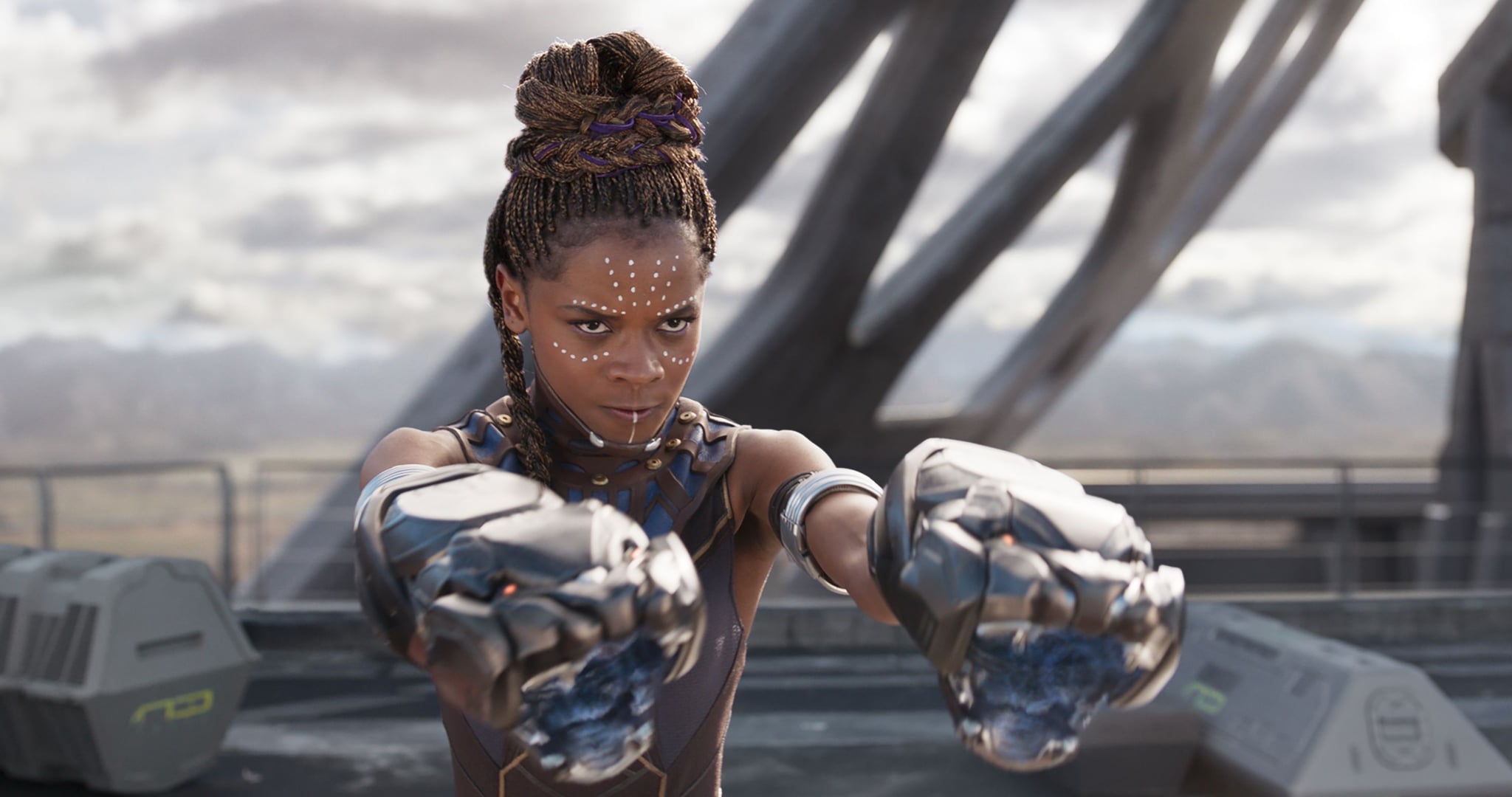 You may have seen Letitia as Nish in the "Black Museum" episode of Black Mirror season four, but British TV buffs will also recognize her from shows like Top Boy, Banana, and Doctor Who. Now that her star is definitely on the rise, get yourself acquainted with Letitia with these five facts.

TV
5 Things You Didn't Know About Chiara Aurelia, the Star of Freeform's Cruel Summer
by Hannah Resnick 1 day ago

Unstoppable
How Does This Beauty Brand Founder Sleep at Night?
by Lindsay Miller 1 day ago