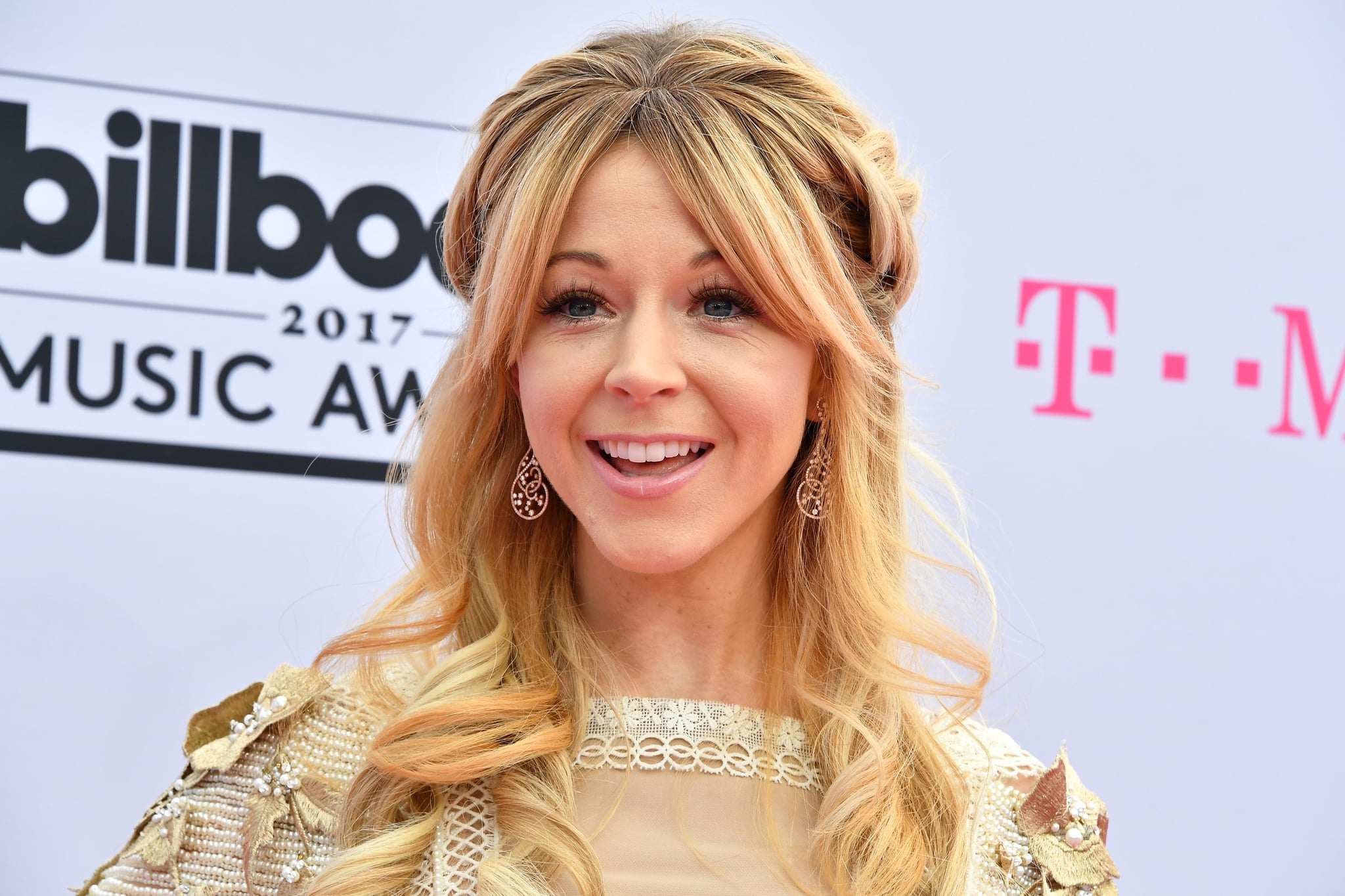 Every season, there is one contestant who takes Dancing With the Stars by storm, and this time it's Lindsey Stirling. During the show's season 25 premiere on Monday, the violinist wowed the audience as she effortlessly performed the cha cha with her partner, Mark Ballas. Seriously, she looked less like one of the stars and more like a professional. After picking up our jaws from the floor following her showstopping number, we couldn't help but want to find out more about her. If you're just as intrigued as we are, keep scrolling for these basic facts about the talented 30-year-old.

Related:
Dancing With the Stars: Here's Who Is Joining the Season 25 Cast 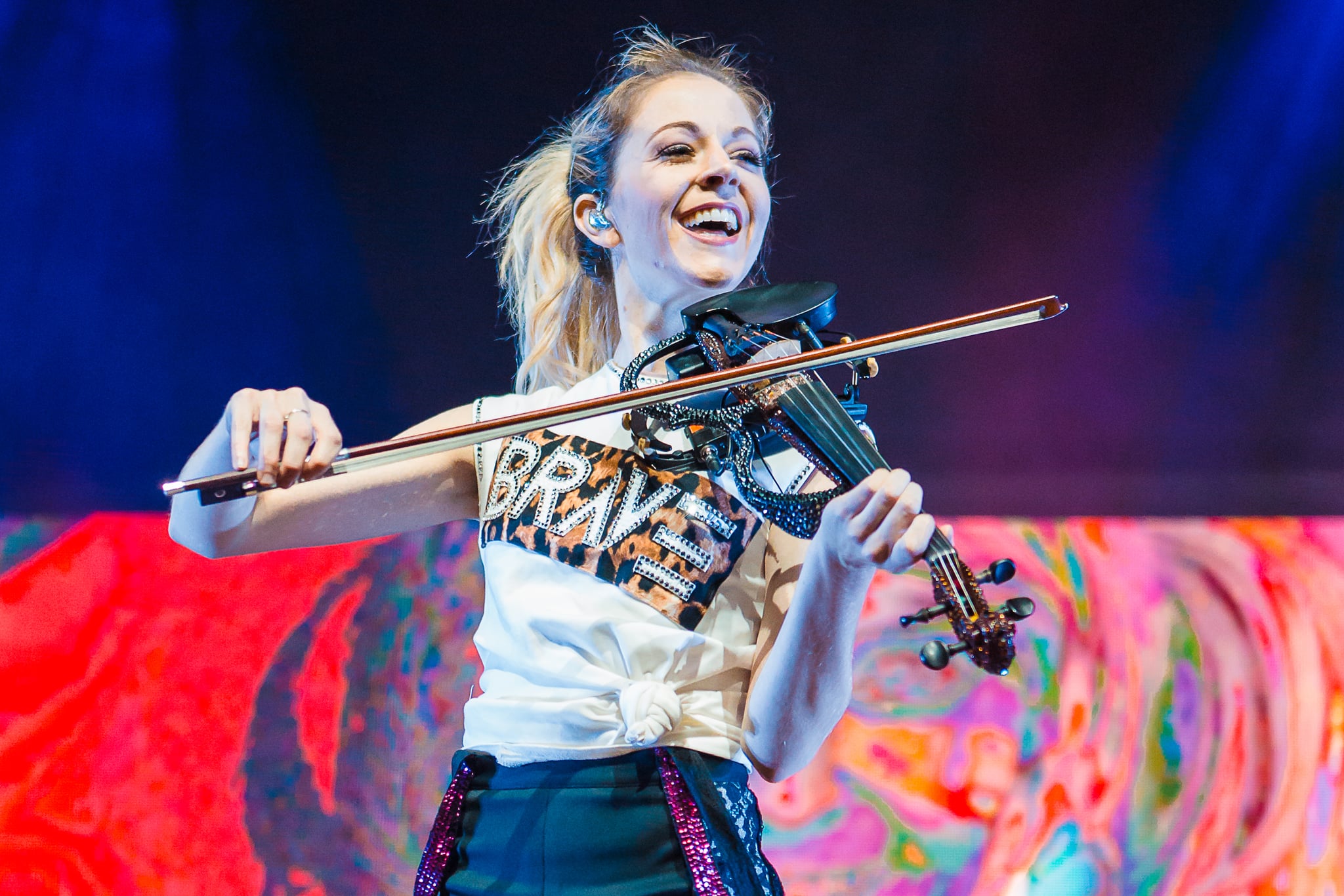