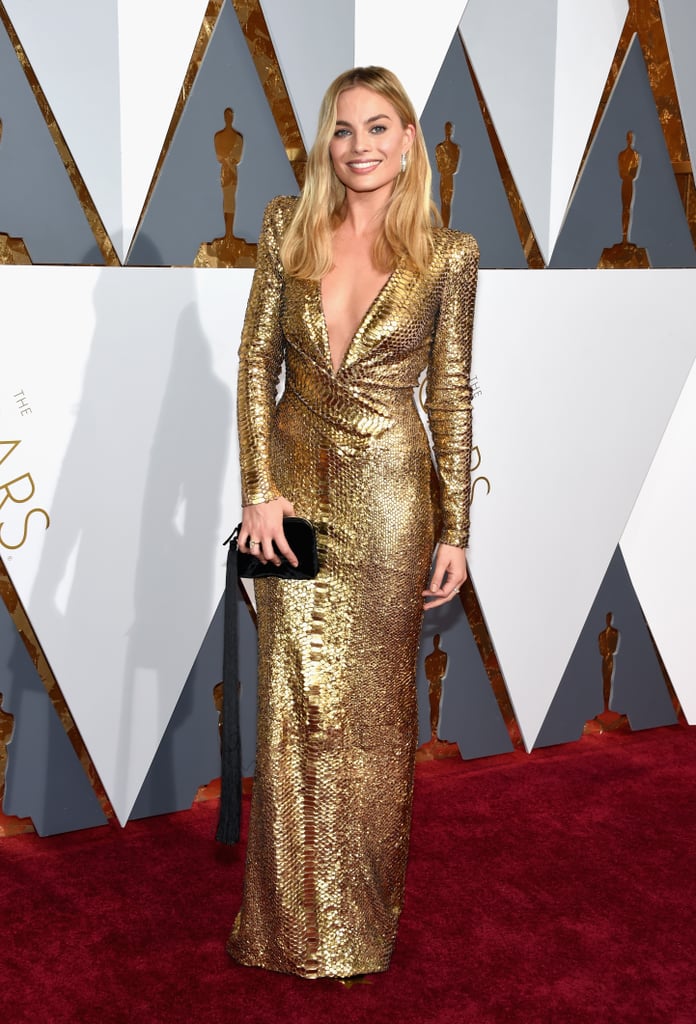 Get to Know More About Margot Robbie, Hollywood's Most Buzzed-About Leading Lady

Although Margot Robbie might have started off as the costar to actors like Leonardo DiCaprio and Will Smith, the Australian actress has become a leading lady in her own right. After bursting onto the acting scene in films like About Time and The Wolf of Wall Street, the gorgeous actress has been buzzed about a lot for both her high-profile role as Harley Quinn in Suicide Squad and her personal life — and she's garnering even more attention thanks to the handful of award nominations she's received after playing figure skater Tonya Harding in I, Tonya. Here's your chance to get to know the star as she completely takes over Hollywood (and you fall madly in love with her).