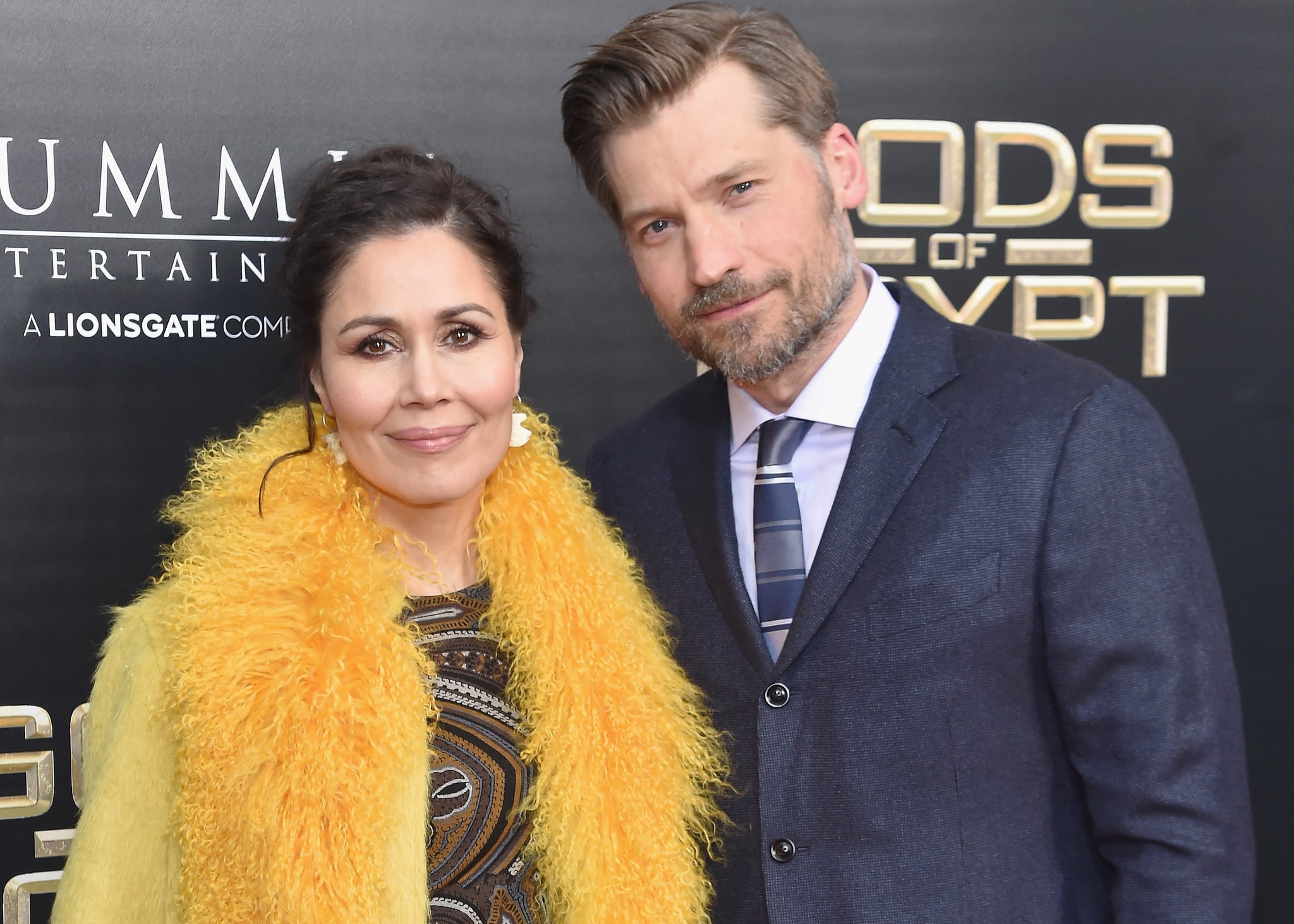 Nikolaj Coster-Waldau is one of the biggest heartthrobs on Game of Thrones (his gross relationship with his sister aside), but in real life he is sadly already spoken for. The Danish actor has been happily married to Greenlandic singer Nukaaka Coster-Waldau since 1998. Together they have two daughters, Filippa (born October 2000) and Safina (born November 2003). While Nikolaj has gained critical acclaim for his role as Jaime Lannister, his wife surprisingly doesn't watch the series. During an appearance on The Tonight Show Starring Jimmy Fallon, he admitted that he dragged her to the series premiere in 2011, but she hasn't watched another episode since. Thankfully, it hasn't put a dent on their incredibly sweet 19-year marriage.

Celebrity Couples
If These Pics of Lily Allen and David Harbour Don't Make You Smile, Nothing Will
by Corinne Sullivan 4 days ago