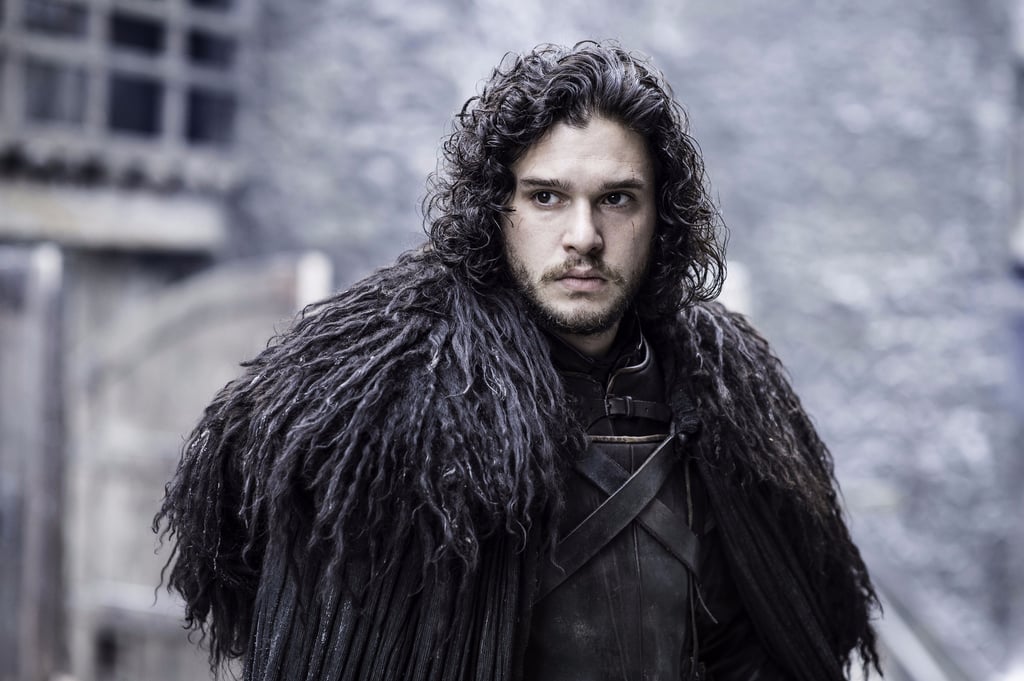 Winter is here, I guess, but for those of us who don't watch Game of Thrones, it's just the beginning of Spring. You know the struggle. Virtually all of your friends watch, nay, are obsessed with the series, but even though you've managed to nab someone's HBO Go password, you just can't bring yourself to sit down and tune in. "You'll love it," they say. "It's so good," they add. "If you liked [insert X movie, book, or show here], you'll definitely be a fan." But alas, here you are again. Another year, another seven seasons behind. Sure, being the only person in your friend group that doesn't watch GoT can induce some major FOMO, but no matter how hard you might try, it's just simply not your thing. As the rest of world freaks out over the show's eighth and final season, here are some realer than real reactions every nonwatcher has had since April 17, 2011.

Related:
39 Thoughts I Had While Watching Game of Thrones For the First Time
Previous Next Start Slideshow
Game Of ThronesTVGifs
Around The Web