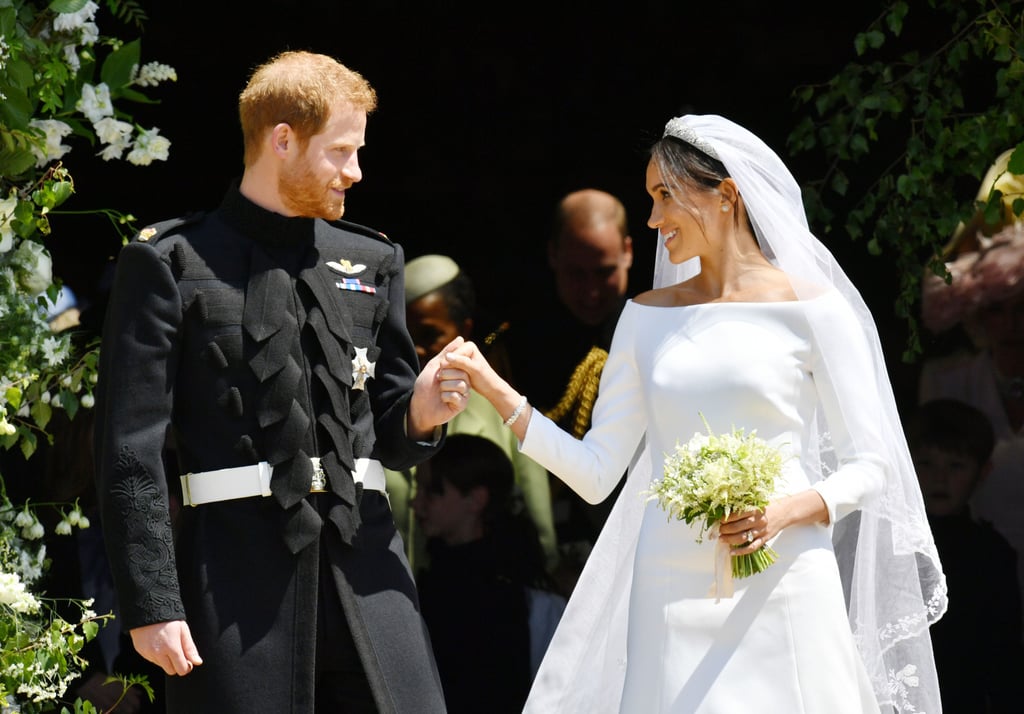 We Finally Know Who Performed at Prince Harry and Meghan Markle's Wedding Reception . . .

Prince Harry and Meghan Markle officially tied the knot on Saturday, May 19. While everyone was focused on what the happy couple wore at St. George's Chapel — and rightfully so — we couldn't help but keep track of the notable musician who performed at the royal event's reception.

After much speculation, Kensington Palace confirmed that Elton John was the special performer after he rescheduled two of his Las Vegas concerts that were set for that weekend. "Sir Elton John has performed at the lunchtime reception for guests celebrating the wedding of Prince Harry and Ms. Meghan Markle," Kensington Palace said in a statement. "Prince Harry asked Sir Elton to perform at the reception, which was hosted by Her Majesty The Queen at St George's Hall, Windsor Castle. Sir Elton performed for the newly married couple in recognition of the close connection he has with Prince Harry and his family."

Elton was a close friend of the late Princess Diana and even performed "Candle in the Wind" at her funeral. The musician has remained close to Harry and worked with him to raise awareness about HIV/AIDS, a cause that was also near and dear to Diana's heart.