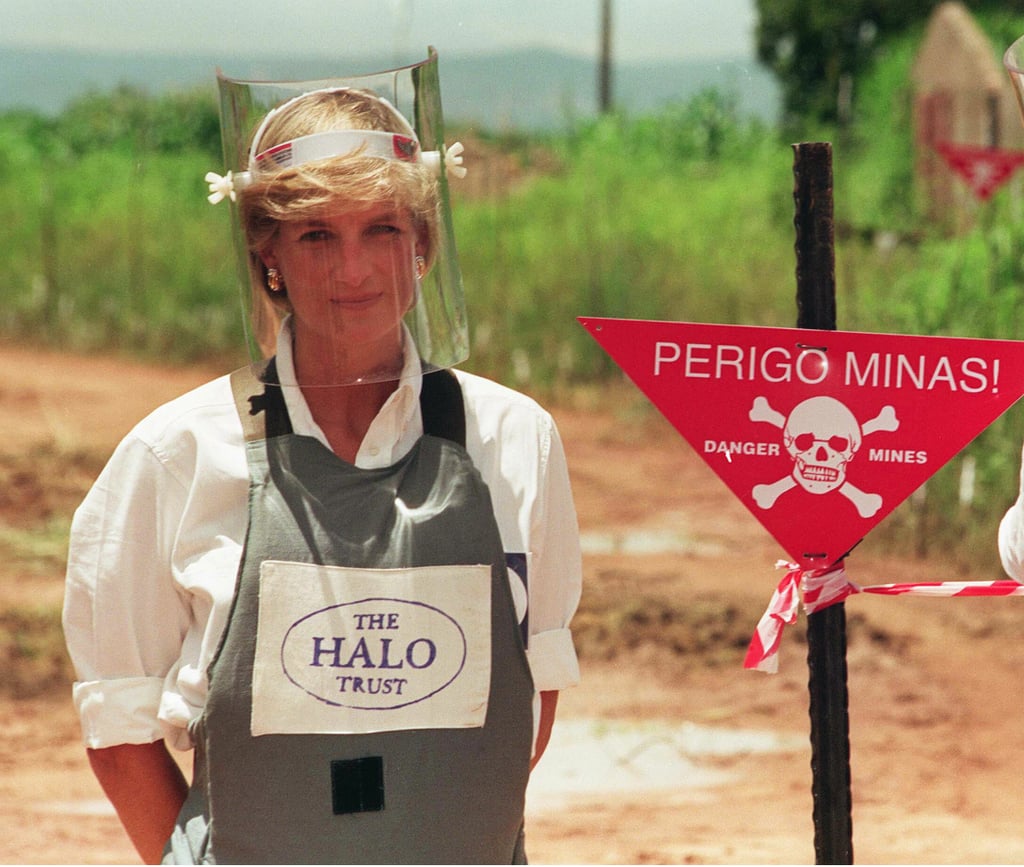 Princess Diana was known for her impeccable sense of style and flawless beauty, but she is best remembered for her heart of gold. Diana spoke out on a wide range of issues close to her heart — including HIV/AIDS, leprosy, and cancer — and used her global influence to raise awareness as well as funds. She regularly visited hospitals, schools, and fundraising galas and even took trips to Angola, India, and Pakistan, touching the lives of many wherever she went. While Diana is no longer around, her sons, Prince William and Prince Harry, have carried on her legacy by championing some of the same charities and causes as their mother and carrying on her traditions in their personal lives.