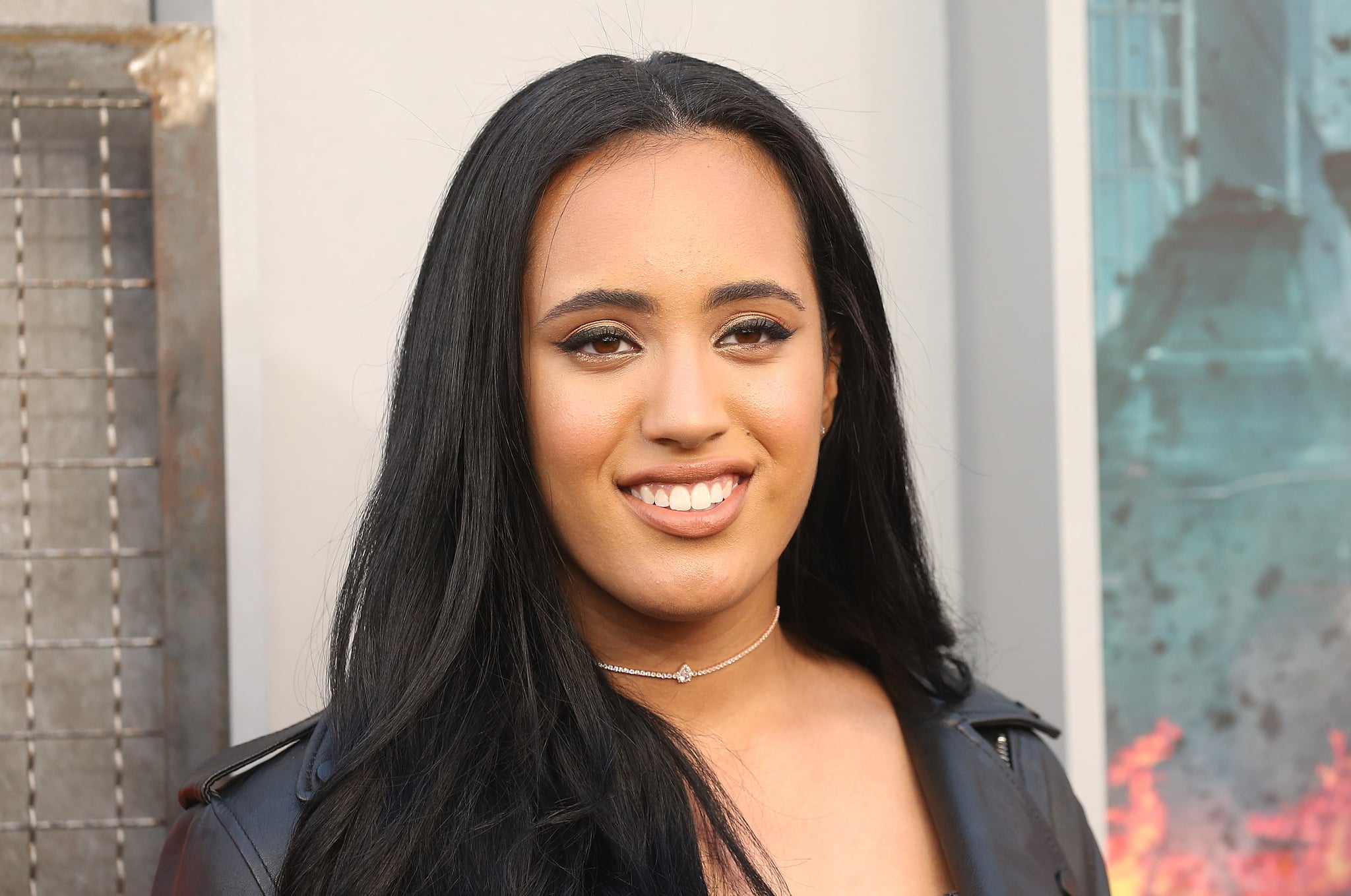 Simone Garcia Johnson is making history! The recent high school grad has officially begun training to become a WWE wrestler, making her the the first fourth-generation superstar in WWE history! "Simone Johnson's unbridled passion and incredible drive has earned her a coveted spot training with the elite athletes from around the world at the WWE Performance Center," Executive Vice President of Talent, Live Events, and Creative Paul "Triple H" Levesque said in a statement. "Not only does Simone now have an opportunity to cultivate and display her passion for WWE within the Performance Center, but she'll carry on the tradition of her incredible family lineage while creating her own impact as WWE's first fourth generation Superstar."

The news comes two years after Simone made history at the 2018 Golden Globes as the first-ever Golden Globe Ambassador after retiring the previous title of Miss Golden Globe. Along with the honor, Simone teamed up with GlobalGirl, an organization that is dedicated to empowering young women from disadvantaged communities and giving them the tools they need to achieve their career goals. Clearly big things are in store for Simone! Get to know more about her with these five fast facts.

Related:
66 Pictures of Dwayne Johnson and His Beautiful, Blended Family