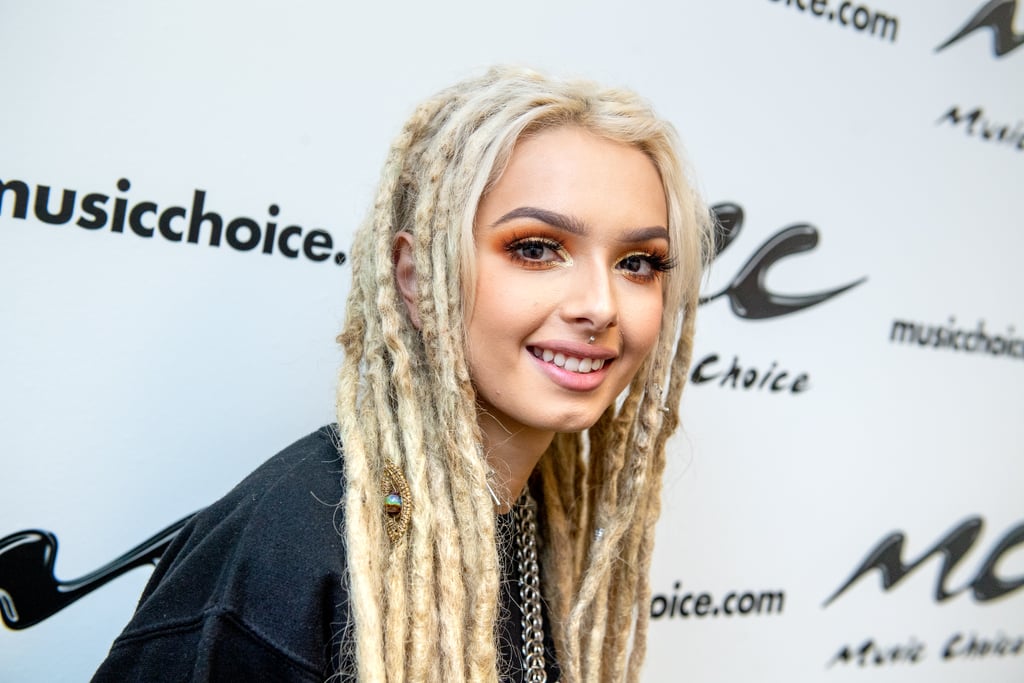 It's a time-honored tradition with Disney movies to have a "pop" cover of one of the soundtrack's most iconic songs. John Legend and Ariana Grande covered "Beauty and the Beast" for the 2017 remake (and the 1991 original featured Celine Dion and Peabo Bryson), while Demi Lovato did the pop version of Frozen's "Let It Go." For the upcoming live-action remake of Aladdin, we're getting treated to a pop arrangement of the movie's Oscar-winning duet "A Whole New World." While you absolutely will recognize the male vocalist — Zayn Malik — you might not be familiar with his duet partner. Zhavia Ward isn't a big name yet, but she's definitely a singer-songwriter to watch! Here are some things you should know about the teen singer with the distinctive voice.

Related:
Wondering Why You Recognize Jasmine From the New Aladdin? We Can Help With That
Previous Next Start Slideshow
MusicZhavia Ward

Olivia Rodrigo
Which Song From Olivia Rodrigo's Sour Album Are You, Based on Your Zodiac Sign?
by Sarah Felbin 4 days ago