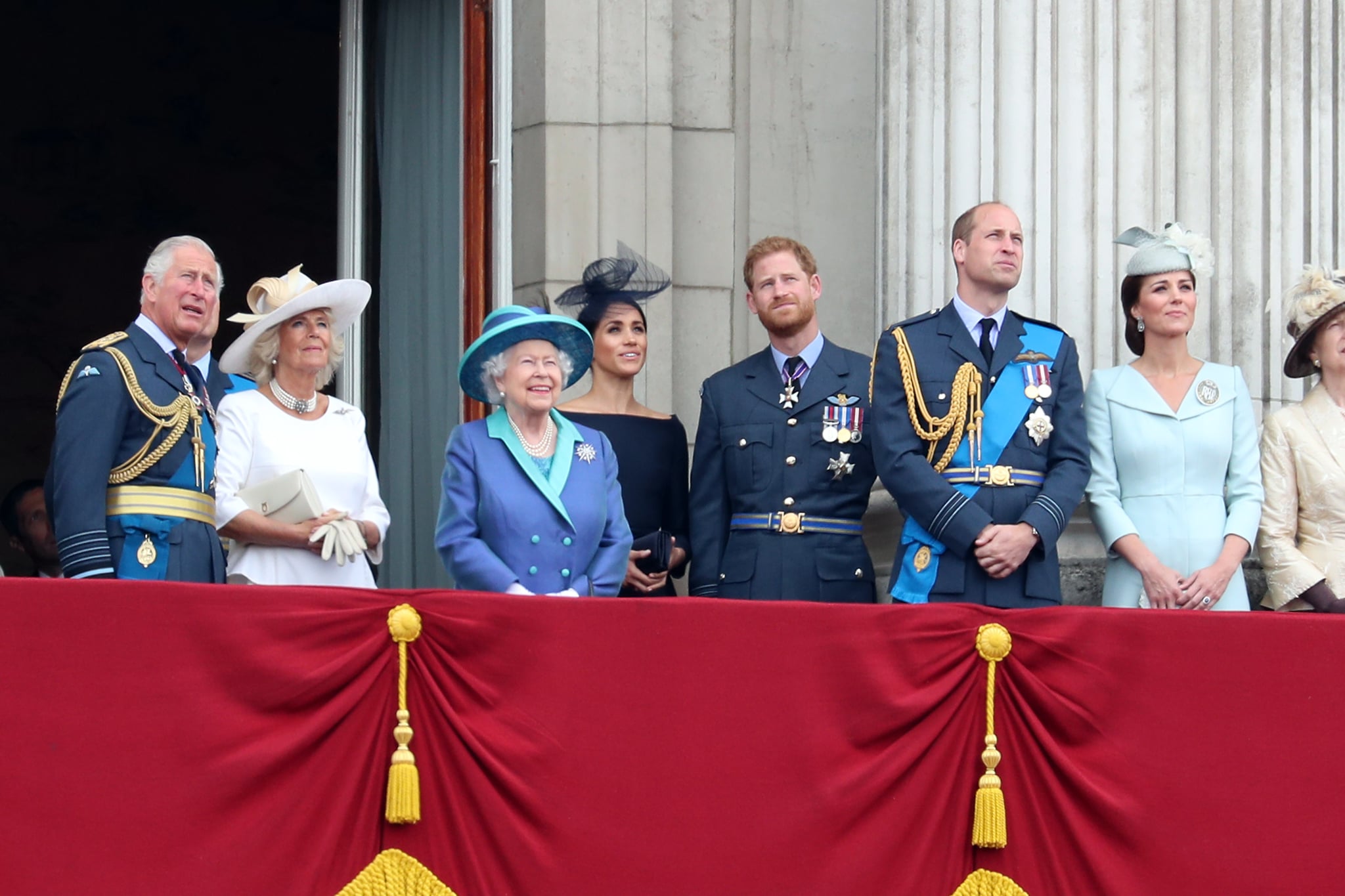 The public is fascinated by everything from what the Queen eats to where Meghan Markle shops, so it's no surprise that there's interest in royal family's political preferences, too. But there's a reason this important detail isn't publicly advertised.

"As Head of State The Queen has to remain strictly neutral with respect to political matters, unable to vote or stand for election, however Her Majesty does have important ceremonial and formal roles in relation to the government of the UK."

The official website of the UK Parliament further explains:

"Although not prohibited by law, it is considered unconstitutional for the Monarch to vote in an election."

This is why you won't see the Queen making public statements about political matters, voting, or even declaring her personal opinion outside of palace walls. But that's not to say she doesn't have immense influence. As head of state, the Queen meets weekly with the British prime minister to discuss important matters and, presumably, her stance on them. Plus, over the years, she's subtly and cleverly used her power to influence issues pertaining to the Commonwealth.

But while the Queen must officially maintain her apolitical position, does the same apply to other close members of the royal family? Yes and no. They aren't bound by the same formal constraints as her majesty, but they do follow similar rules. Prince Charles, for example, has never declared his political preference, but was accused of "meddling" in policy when a series of letters he'd written to then Prime Minister Tony Blair and other officials in 2004 and 2005 were made public.

Prince William, similarly, remains officially neutral, but has used his position to share his views on certain matters. In 2016, he seemed to show support for the UK remaining part of the European Union, though Kensington Palace quickly rejected that anything he'd said was politically charged. Even Kate Middleton stays quiet when it comes to politics, and earlier this year opted out of the Time's Up movement by attending the BAFTAs in a green dress rather than a black one.