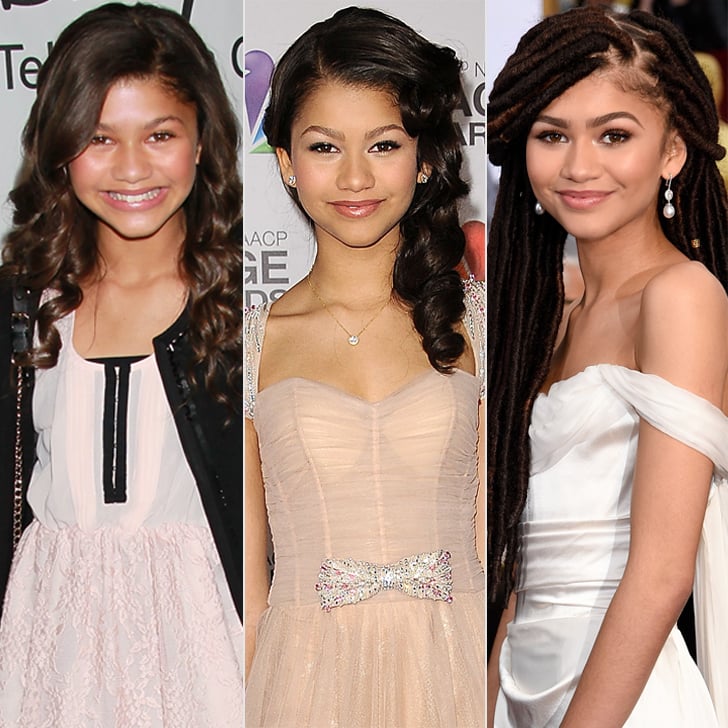 Look Back on Zendaya's Evolution From Disney Star to Hollywood Icon

Zendaya has certainly taken Hollywood by storm over the past decade. In 2010, she kicked off her acting career on the Disney Channel's Shake It Up alongside pal Bella Thorne. She then starred in Disney's K.C. Undercover series, and is now making waves as Rue on HBO's Euphoria. Along with acting, the 24-year-old star has dabbled in the music industry and released her first self-titled album in 2013. Like many stars, she has also encountered her fair share of controversy, but has handled it with the utmost class. Overall, Zendaya is busy dealing with bigger issues like inspiring the world. Read on and look back at Zendaya through the years.

Zendaya
Zendaya Mourns Ronnie Spector Ahead of Biopic Portrayal: "I Hope to Make You Proud"
by Njera Perkins 6 days ago

HBO
Which Euphoria Character Speaks to Your Style? The Answer Might Be Complicated
by Shelcy Joseph 6 days ago

Nostalgia
Watch Nadine E. Velázquez Go From Hollywood Ingénue to a Multitalented Queen in Pictures
by Princess Gabbara 1 week ago 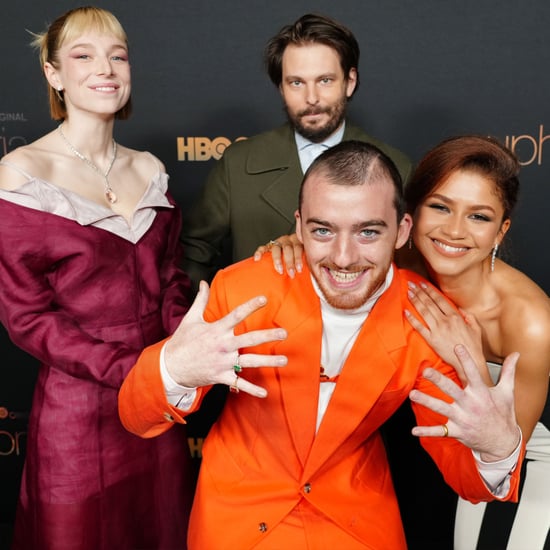