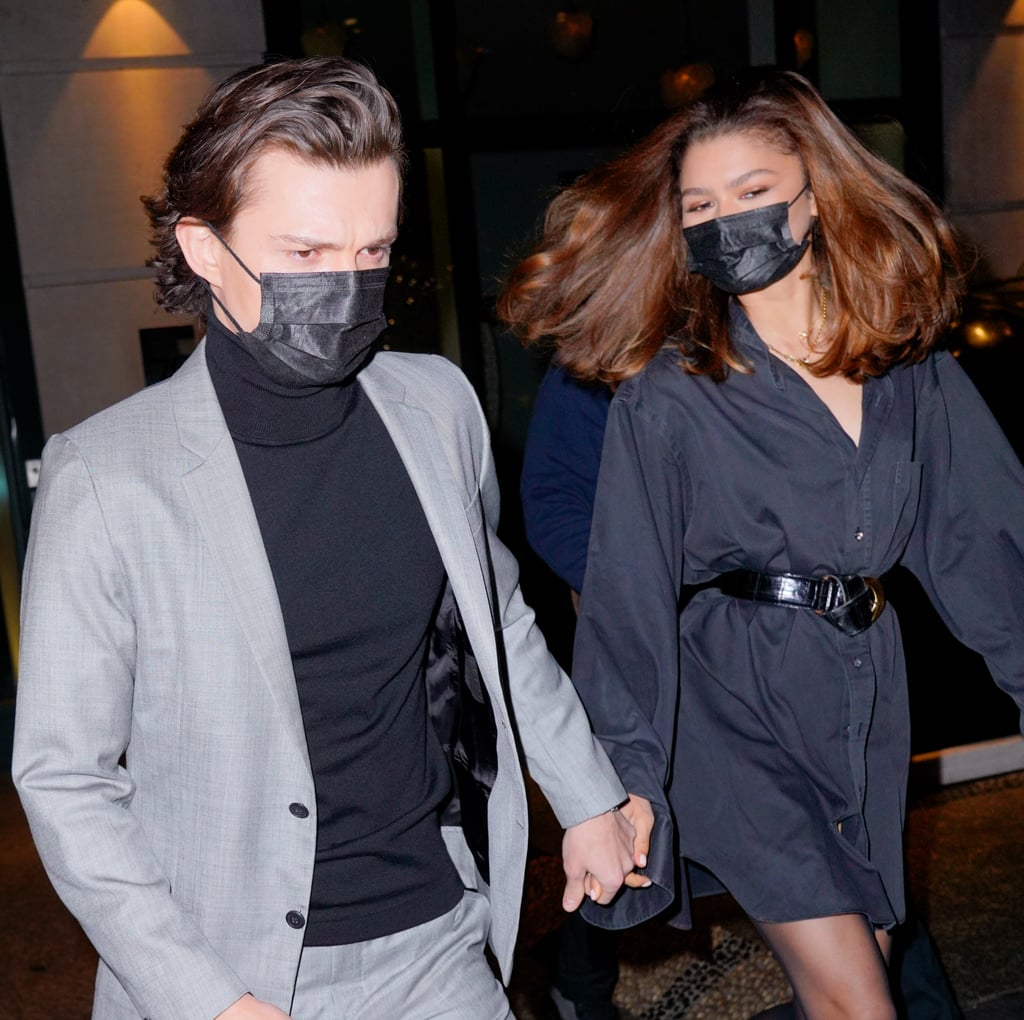 Zendaya and Tom Holland Have Always Shared a Sweet Bond

There's no denying Zendaya and Tom Holland make a cute pair on and off screen. The duo have been fueling dating rumors ever since they first costarred in "Spider-Man: Homecoming," but now their onscreen romance has developed into a real one.

In July, the costars were spotted sharing a kiss in LA, and they looked pretty cuddly while attending a friend's wedding together the following month. The two addressed the relationship rumors for the first time in an interview with GQ in November, stating "we sort of felt robbed of our privacy" with the public prying into their romance.

Even though it took Zendaya and Holland a while to confirm their romantic relationship, the two have shared some really cute moments together over the years — including battling it out on stage during "Lip Sync Battle" and getting closer during their press tour for "Spider-Man: No Way Home." They even coordinated their outfits for a screening of Holland's movie, "Uncharted." And we can't forget that the actor was spotted on the set of "Euphoria" during season two's filming in support of Zendaya.

Between date nights and casual PDA-filled strolls together, these two continue to give us something adorable to gush over. Ahead, take a look at all the pair's sweet photos over the years.