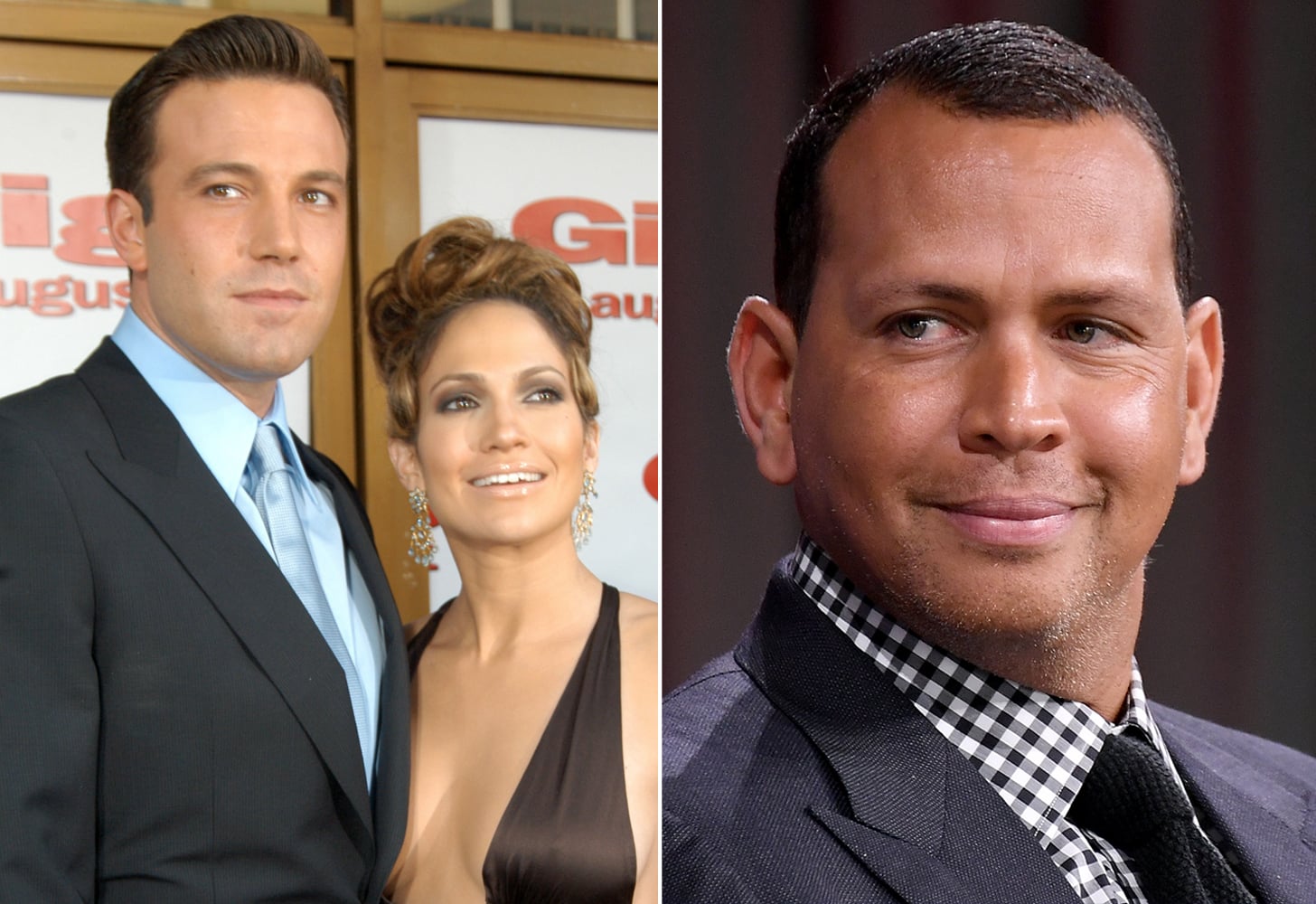 Alex Rodriguez played it coy when he was asked about how he feels about Jennifer Lopez and Ben Affleck's reunion. In a video obtained by Page Six, a photographer is heard asking the former Yankees player to share his thoughts while he was out and about in Miami on Tuesday, but Alex ended up avoiding the question altogether. Instead of moving on like most people would, the photog then rephrased his question and asked, "Did you know they were in Montana together?" referencing the pair's recent getaway. Alex once again ignored the question and quipped, "Go Yankees!"

At first, one would assume that Alex was simply just cheering on his former team. However, those who know Ben know that he's a huge Boston Red Sox fan, and the Red Sox just so happen to be huge rivals of the Yankees. In fact, Ben is such a loyal Red Sox fan that he once refused to wear a Yankees cap for a film, so Alex's comment was clearly more than just a shoutout to his favorite team.

Matt Damon Is Ready For a Ben Affleck and Jennifer Lopez Reunion: "I Hope It's True"

Alex and Jennifer were together for four years before they split in April. Jennifer was reportedly the one who called things off because she had not been happy for a while. Even so, it seems Alex is still holding out hope for a reconcilation between them. "Alex was jealous that Jen and Ben were seeing each other," a source recently told Us Weekly. The status of Ben and Jennifer's current relationship is still unclear, but they have been spending quite a lot of time together.