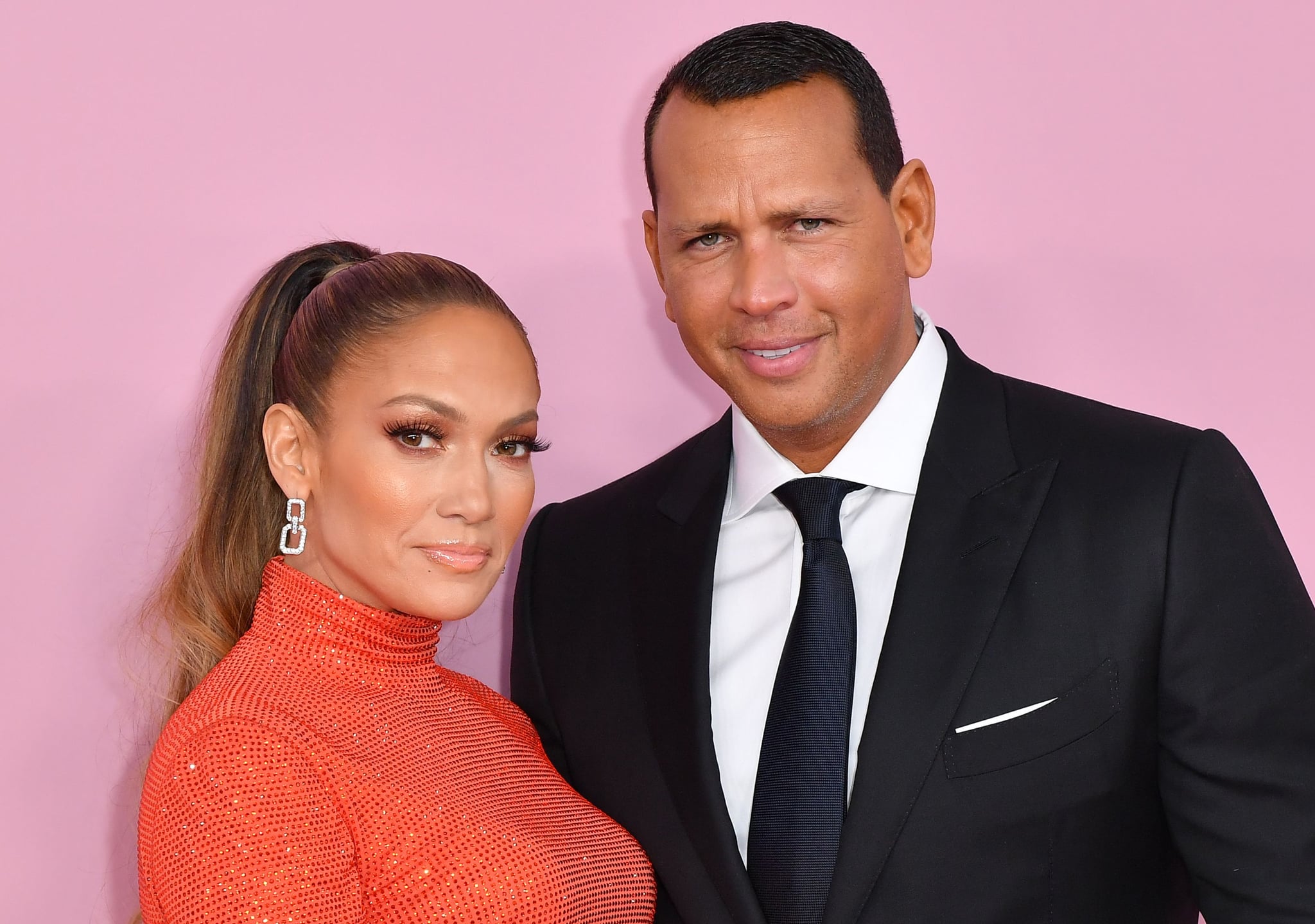 Jennifer Lopez and Alex Rodriguez have called it quits after four years together. On April 15, the duo confirmed they'd ended their engagement in a joint statement to Today. "We have realized we are better as friends and look forward to remaining so," they said. "We will continue to work together and support each other on our shared businesses and projects. We wish the best for each other and one another's children. Out of respect for them, the only other comment we have to say is thank you to everyone who has sent kind words and support." So, what exactly went wrong?

While neither Jennifer nor Alex has publicly addressed the reason behind their split, a source close to the pair told E! News that Alex reportedly knew the breakup was coming because Jennifer "has not been happy for awhile now." Jennifer and Alex's relationship had been plagued by cheating rumors as of late, and according to another insider, once Jennifer's "trust is broken, there's no turning around." "She feels good about her decision because she knows ARod will still be in her life, just in a different capacity," the source added.

A friend of Jennifer's also spoke to People confirming that the singer was the one who called things off. "She insisted on it. There are are too many issues that are unresolved," the friend added. "She has been pretty miserable and didn't think it was in her best interests to stay with Alex." Another insider noted that even though they both enjoyed spending time together as a family, "it was difficult to keep that special spark when they saw each other every day."

Related:
The Most Memorable Moments of Jennifer Lopez and Alex Rodriguez's Romance

Jennifer and Alex first met in 2005, though it wasn't until 12 years later that they began dating. In March 2019, the couple got engaged during a romantic beach getaway in the Bahamas, but their wedding was postponed twice due to the coronavirus pandemic. Their split was previously reported in March, but the couple eventually shut down breakup rumors, stating, "We are working through some things." According to E! News, Alex is respecting Jennifer's wishes right now but is hoping for a reconciliation in the future and is "doing anything in his power to make J Lo happy."

Celebrity Couples
Like Taylor Swift and Joe Alwyn, These 10 Couples Wrote Hit Songs Together
by Hedy Phillips 7 hours ago