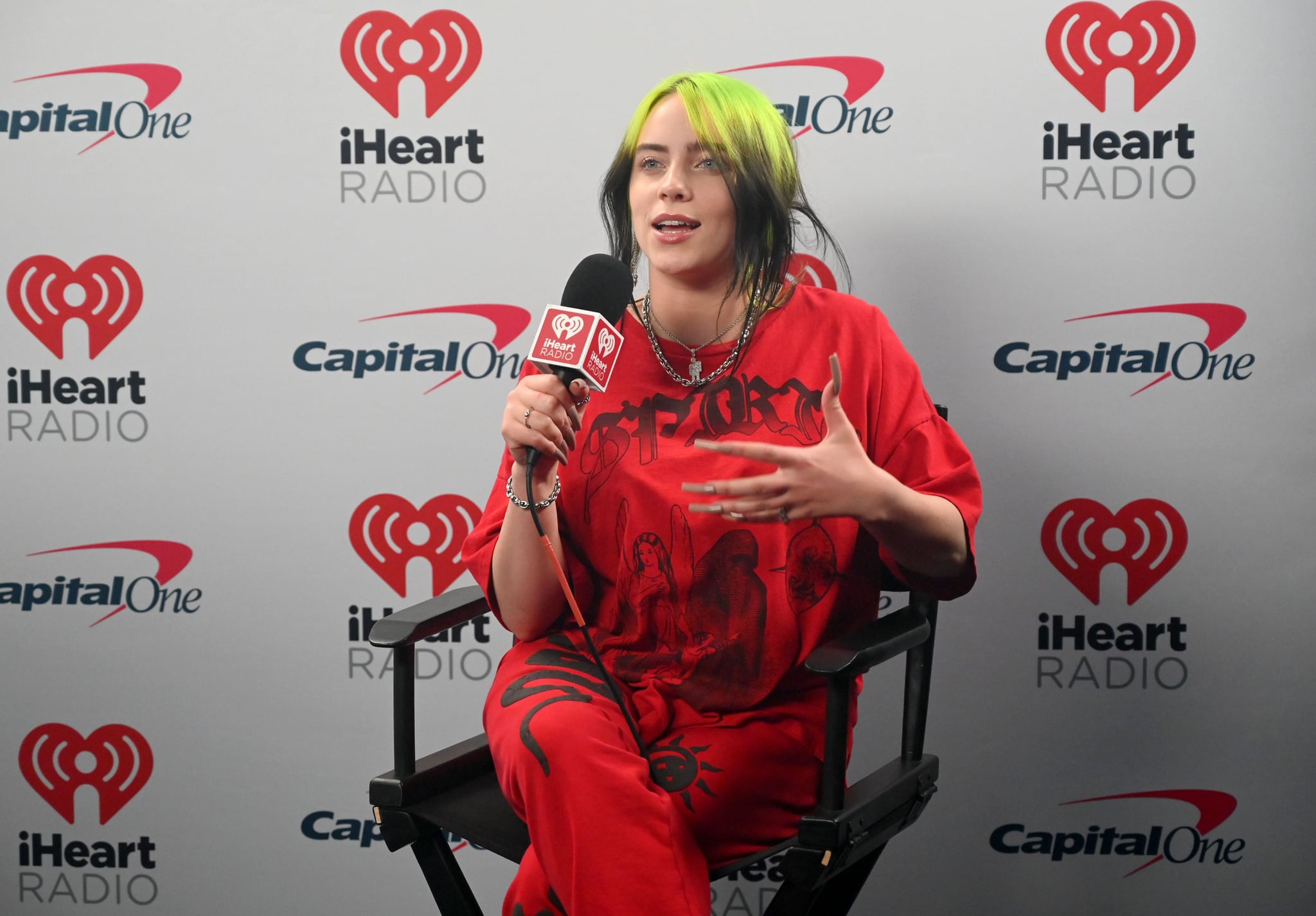 Billie Eilish has mostly managed to keep the focus on her award-winning music career rather than her personal life, but dating rumors are starting to break again. This time, she's being linked with Matthew Tyler Vorce, an actor in Los Angeles. What do we know so far? Not much, at the moment.

On April 19, Page Six published pictures of Billie and Matthew out together getting coffee and walking Billie's dog, Shark. One of the photos shows Matthew putting his arm around Billie as she rests her head on his shoulder. According to Page Six, however, neither Billie nor Matthew seems interested in commenting anytime soon: Billie's rep declined to comment, while Matthew's rep didn't return a request for comment, and Matthew himself turned his Instagram to private the same day the story broke.

Billie has spoken in the past about how much she values her privacy as her celebrity star continues to rise, and that definitely extends to her relationships. "I definitely want to keep [relationships] private. I've had relationships and kept them private, and even the ones that I've had; with the tiny amount that I've let the world see, I regret," Eilish said on Capital Breakfast With Roman Kemp in September 2020. "I think about the people that have made their relationships public, and then they break up, and it's like 'What if it goes bad?'"

Matthew is in showbiz, like Billie, although his career has been much lower-profile so far. According to his IMDb page, his first screen credit came in 2012, when he appeared in a movie called Little Monsters. He also was in a 2016 TV movie, Mother, May I Sleep With Danger?, and his most recent credit is listed as a horror miniseries, Light House. For now, he's going radio silent while the rumors of his relationship with Billie take off, and it seems like both of them want to make sure to prioritize their privacy no matter what.

Celebrity Couples
Like Taylor Swift and Joe Alwyn, These 10 Couples Wrote Hit Songs Together
by Hedy Phillips 5 hours ago