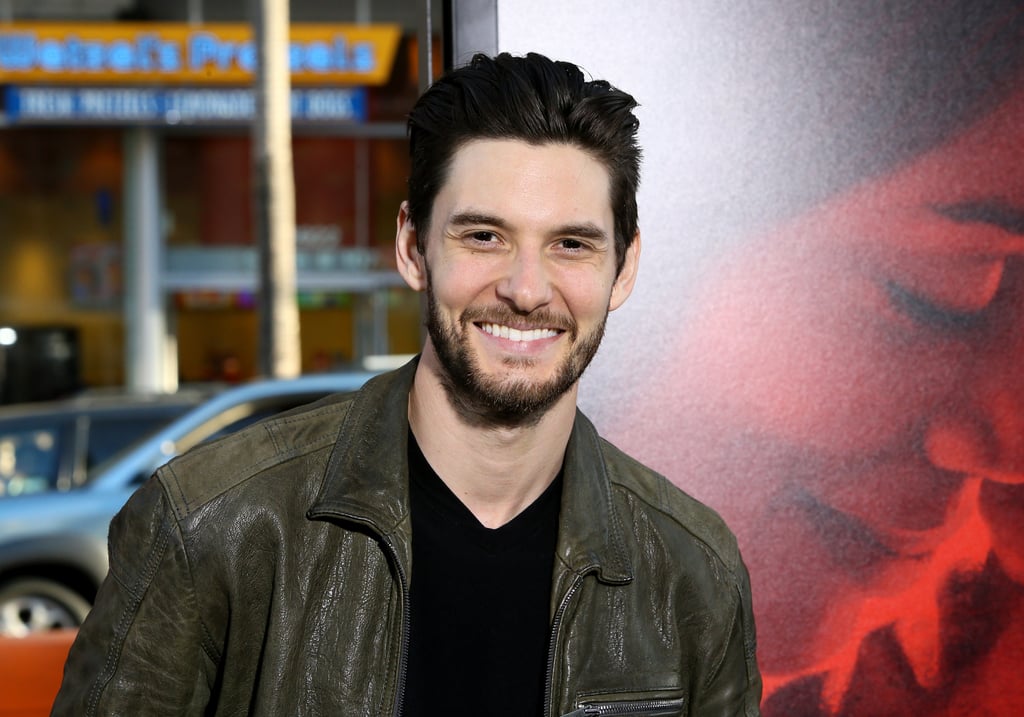 Once Again, I Am Asking You to Look at His Smile

The renewed thirst for Shadow and Bone's Ben Barnes has steadily been building since it was first announced in 2019 he would join the Netflix adaptation as General Kirigan. On a personal note, my love for the 39-year-old actor began after seeing him in 2007's Stardust and was firmly cemented with his role as the titular Prince Caspian in 2008's The Chronicles of Narnia: Prince Caspian. Since then, he's been both villains and heroes with roles like Logan Delos on Westworld, Billy Russo on The Punisher, Dorian Grey in Dorian Grey, Tom Ward in Seventh Son, and Samuel Adams on Sons of Liberty. Thanks to Shadow and Bone, which premieres on Netflix on April 23, he's back in the fantasy element so many of us first fell in love with him in.

It's hard not to be drawn in by Ben as not only is he gorgeous, he sings and absolutely adores his fans. He's basically the total package, considering he's also extremely active on both Instagram and Twitter. Gotta love a man that knows what the fans want! Ahead are just a few photos of Ben that might make you stop and go, "That is one attractive man."

Related:
Just Who Is Shadow and Bone's General Kirigan, and What Is His Connection to The Darkling?
Previous Next Start Slideshow
Eye CandyBen BarnesRed CarpetShadow And Bone