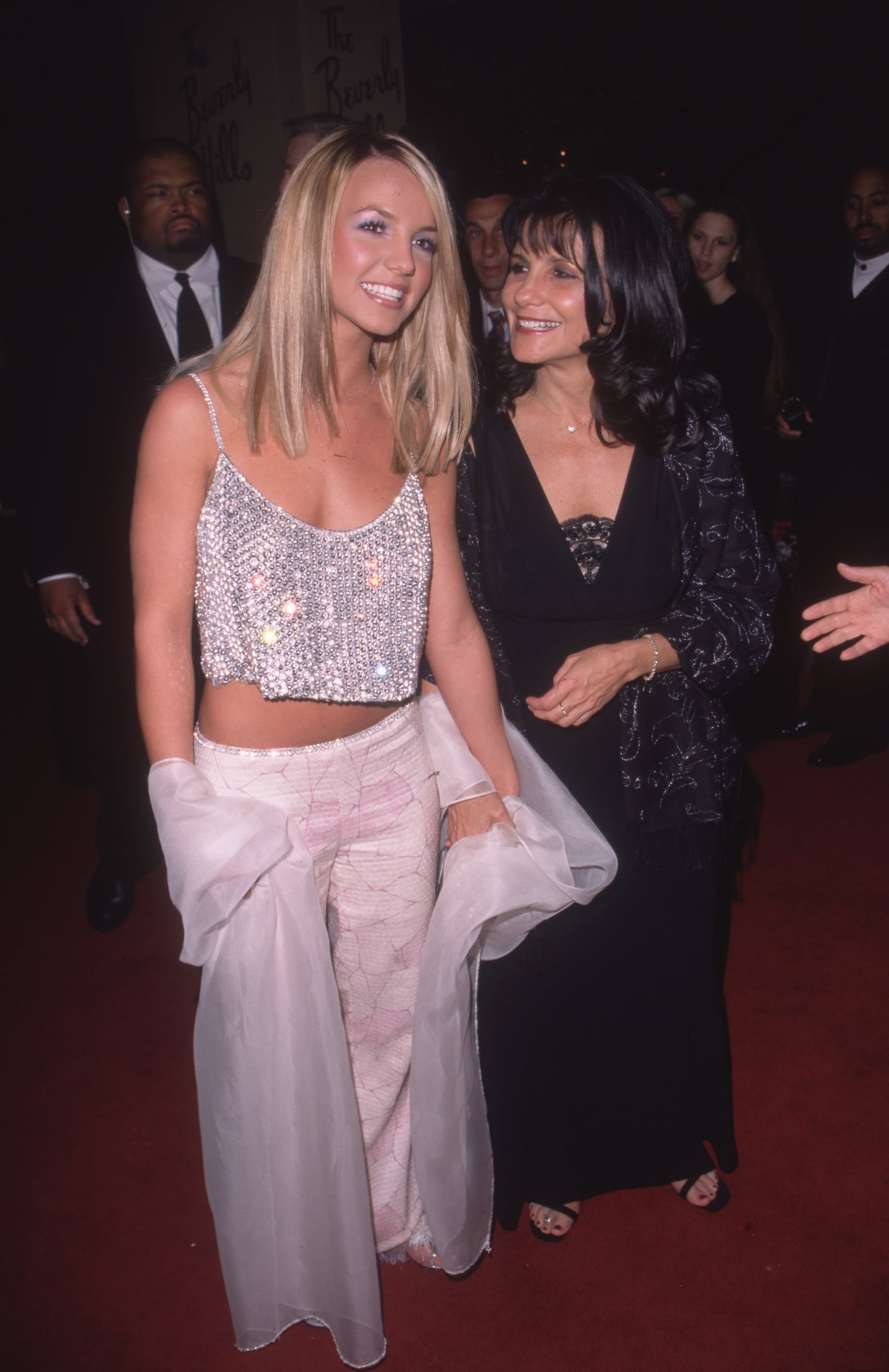 Following the virtual court hearing, Lynne was described as a "very concerned mother" by her lawyer, Gladstone Jones. As first reported by Us Weekly, Gladstone also encouraged Judge Brenda Penny to take heed of Britney's emotional testimony, which surpassed 20 minutes. Reading prepared remarks, Britney detailed being forced to work and take medication since the conservatorship was established in 2008. This is in addition to being prohibited from managing her own finances and freely seeking legal counsel. (Britney's lawyer, Samuel D. Ingham III, was appointed by the court.) "It's embarrassing and demoralizing what I've been through," she said.

Jamie responded to Britney's remarks in a statement shared by his lawyer, Vivian Thoreen. "He is sorry to see his daughter suffering and in so much pain," she said. "Mr. Spears loves his daughter and misses her very much."

Framing Britney Spears, the revelatory documentary released in February, painted Jamie as a peripheral figure, whereas Lynne, who divorced Jamie in 2002, was actively involved in Britney's personal and professional lives. "Lynne supported Britney. I want to say Lynne because I never talked to her father," former Jive Records exec Kim Kaiman said in the documentary. "The only thing Jamie ever said to me was, 'My daughter's gonna be so rich, she's gonna buy me a boat.' That's all I'm gonna say about Jamie."

So why, then, was Lynne not appointed as conservator following Britney's public breakdown? Unfortunately, that's not yet been clearly answered, but in 2019, Lynne did file a request to receive special notice on matters related to the conservatorship, according to documents obtained by Entertainment Tonight. The following year, Lynne petitioned to be included in decisions regarding Britney's trust.

As recently as April, Lynne objected to Jamie's "utterly excessive" legal fees, which had swelled to $890,000 in less than a year. In documents obtained by Us Weekly, Lynne said the Holland & Knight legal services were not "performed in good faith" and demanded that a majority be repaid to Britney's estate.

Lynne, via her lawyer, described Jamie and Britney's relationship as "toxic" following a prior court hearing in November 2020. Per the Associated Press, Gladstone said, "It has broken Lynne's heart that things have come to this point."