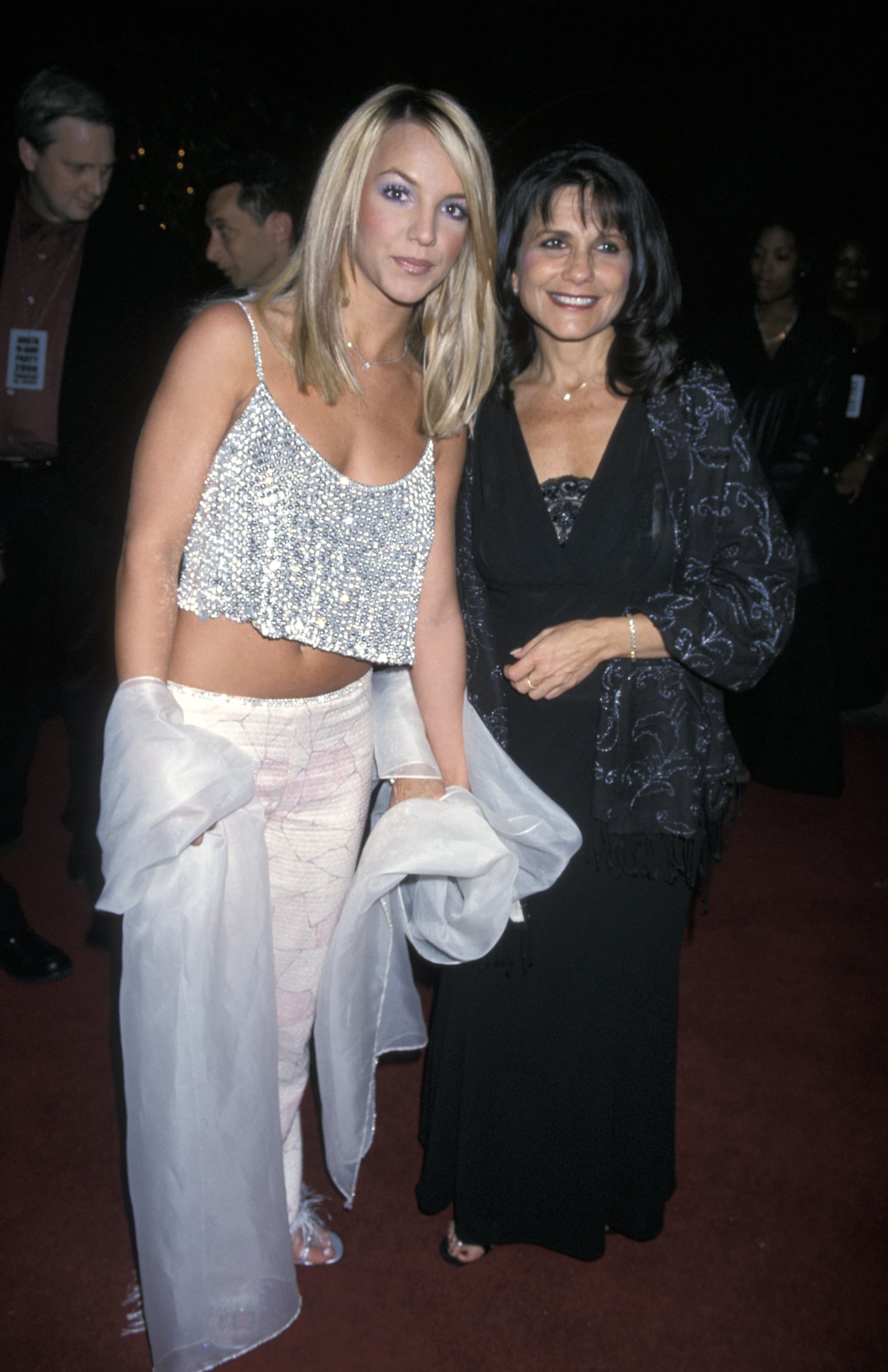 Framing Britney Spears reveals plenty of devastating details about Britney's conservatorship, but one thing that's never entirely made clear is why her primary conservator has almost always been her father, Jamie Spears, rather than her mother, Lynne Spears. The question is never answered directly, and given Britney's documented desire not to work with her father, the reasoning remains unclear.

It's not for lack of trying, at least not in recent years. In July 2020, Entertainment Tonight reported that Lynne filed documents to be included in Britney's conservatorship, specifically on the financial side. According to a source that spoke with the outlet, Britney herself approved of the request, hoping that her mother would help her gain more autonomy.

"Britney trusts Lynne and has asked her mother to be part of her conservatorship. She truly believes that her mother wants to help her have more autonomy when it comes to her money," the source said. "Britney is aware that how she is doing psychologically seems to directly correlate to her spending habits. She knows right now she might not be ready to be in complete control but she wants more freedom to spend how she pleases . . . she feels her desires will be taken more seriously [by Lynne]."

Lynne, in fact, was reportedly more involved in her daughter's early career, whereas Jamie Spears was not involved until the conservatorship. "Her mother would do whatever it took, personally and for the family's sake, for Britney to be a star," record executive Kim Kaiman said in the documentary. "Lynne supported Britney. I want to say Lynne, because I never talked to [Britney's] father. The only thing Jamie ever said to me was, 'My daughter's gonna be so rich, she's gonna buy me a boat.' That's all I'm gonna say about Jamie."

As recently as last Fall, Lynne was trying to make moves to help Britney transition out of the conservatorship. "Lynne wants a care plan established that would transition Britney's personal life out of the conservatorship. Jamie has told her that Britney needs long-term monitoring, and he doesn't think she is prepared to take such a drastic action," a source told Us Weekly in September 2020. There's still a long way to go, but from the sounds of it, Lynne seems like the Spears parent who's currently more interested in moving Britney on a path toward independence.