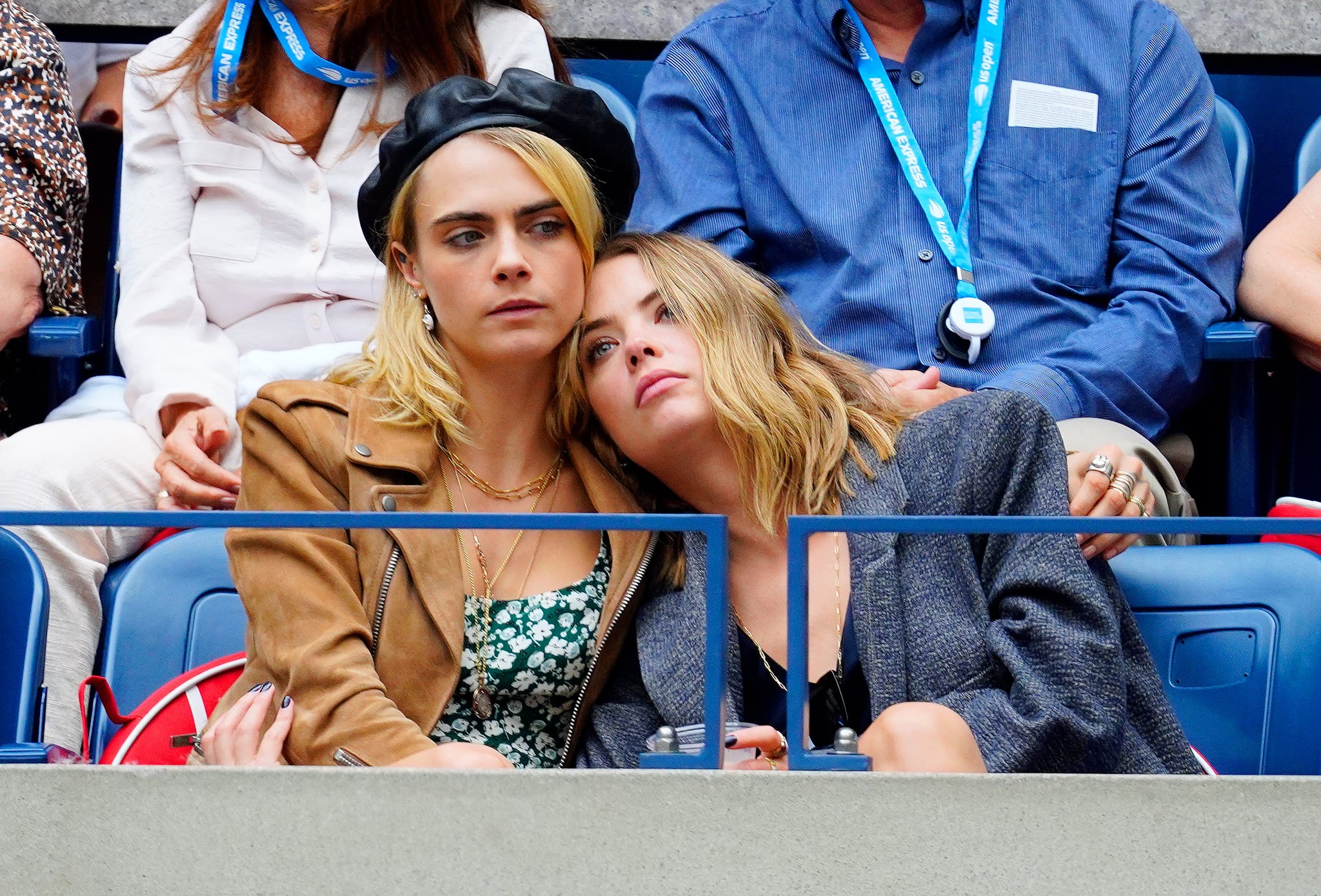 Cara Delevingne and Ashley Benson are no longer a couple, People confirms. After nearly two years of dating, the pair decided to split in April. "Cara and Ashley always had their ups and down before but it's over now," a source told the publication. "Their relationship just ran its course." Cara and Ashley have yet to publicly comment on their breakup. The two first met on the set of Her Smell and eventually sparked romance rumors when they were spotted kissing at London's Heathrow Airport in August 2018. Since then, they have been notoriously private about their relationship, only giving us a few glimpses of their romance from time to time.

Beauty News
Did Pete Davidson Remove 1 of His Tattoos For Kim Kardashian?
by Yerin Kim 2 days ago