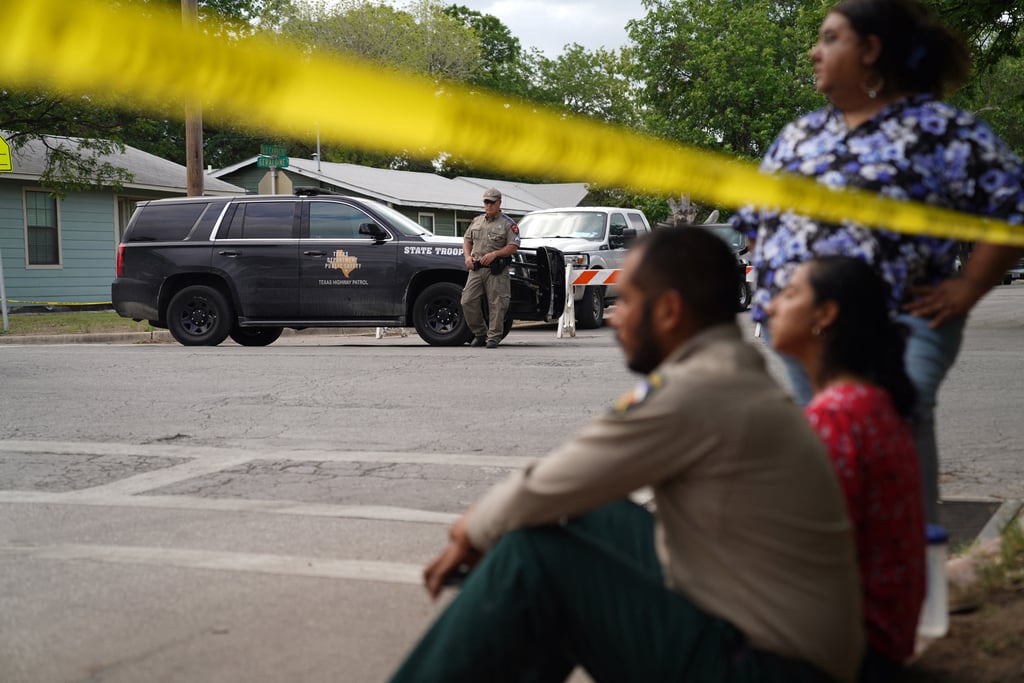 On May 25, 19 children and two teachers were killed in a mass shooting at Robb Elementary School in Uvalde, TX, officials confirmed. At least nine more children were reportedly injured.

Robb Elementary School teaches second through fourth grades, and students are generally between the ages of 7 and 10. Ninety percent of the students are Hispanic, and 81 percent are considered economically disadvantaged, according to state data. Texas Governor Greg Abbott said in a statement that the 18-year-old active shooter, Salvador Ramos, shot and killed "horrifically, incomprehensibly, 14 students and killed a teacher." The shooter is also suspected of shooting his grandmother. The shooter himself is deceased, and it is believed that responding officers killed him, Abbott said.

Celebrities, politicians, and public figures such as President Joe Biden, former president Barack Obama, and Golden State Warriors coach Steve Kerr have spoken out about the most recent of this string of senseless, entirely preventable tragedies. Read their statements ahead.