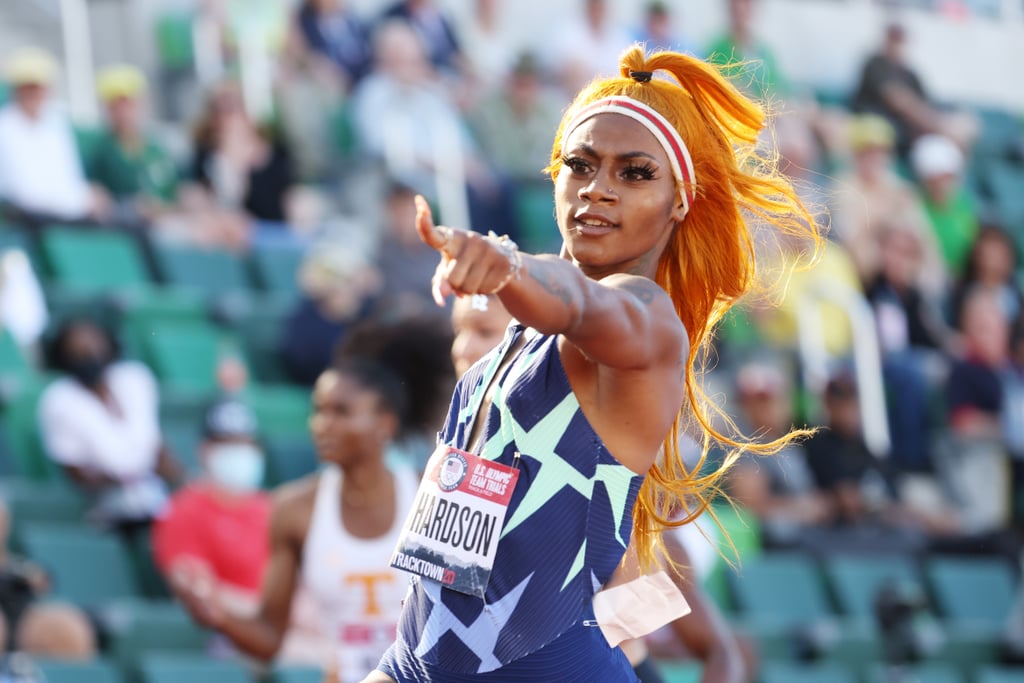 Celebrities Are Voicing Their Support For Sha'Carri Richardson Amid Olympic Suspension

Despite dominating the Olympic trials and becoming America's fastest woman, Sha'Carri Richardson will not be competing in this year's Tokyo Olympics. After testing positive for marijuana, which she used to cope after the recent death of her biological mother, the 21-year-old athlete was suspended for a month and left off the US 4x100 relay team.

Many believe the suspension is immensely unfair given the fact that marijuana is not a performance-enhancing drug and the policing of its use is deeply rooted in racism. Amid the suspension, celebrities like Halle Berry, Gabrielle Union, and Cardi B have been showering Sha'Carri with messages of love and support on social media. Keep reading to see them ahead.

by Jenny Sugar 15 minutes ago