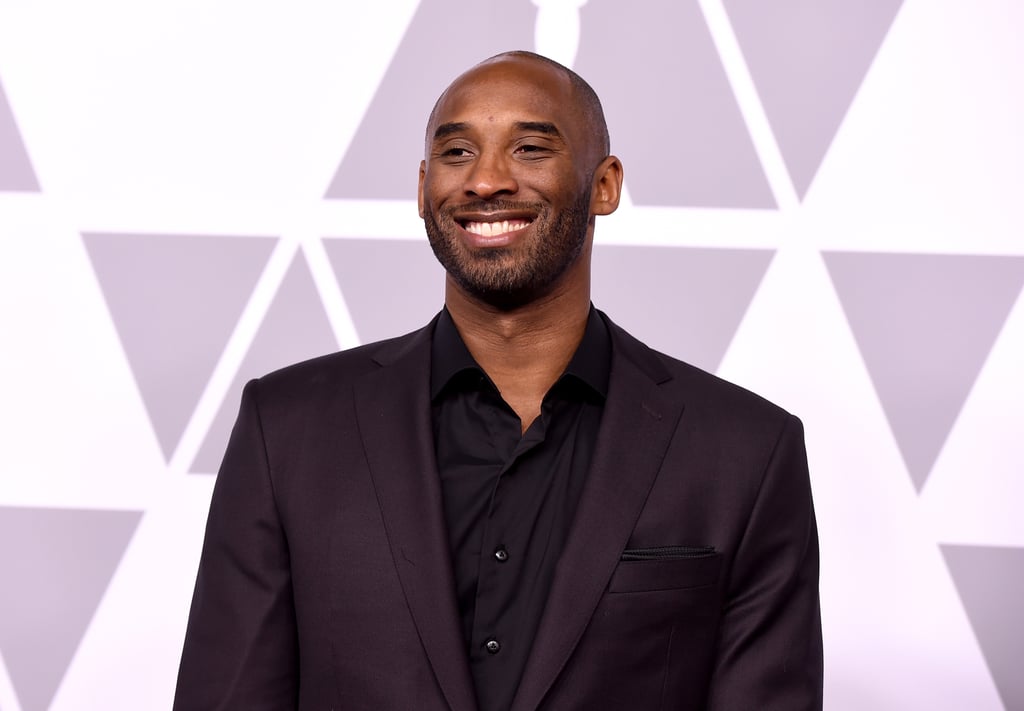 Tuesday marked the one-year anniversary of Kobe Bryant's death, and stars came together to pay their respects on social media. Both Alex Rodriguez and Kevin Love expressed that they are still in disbelief that Kobe is gone, while Lewis Hamilton and Scottie Pippen shared their condolences for the Bryant family and the families of the eight other passengers who died in the helicopter crash, including Kobe's daughter, Gianna.

Kobe's wife, Vanessa, also shared a heartfelt note that she received from one of Gianna's friends. "Thank you so much for beautifully sharing some of your memories of my Gigi with me and allowing me to share them here on my ig," Vanessa wrote alongside a screenshot of the letter on Instagram. "My Gigi is INCREDIBLE and I truly appreciate your thoughtful letter. She loves you so much."

Kobe and Gianna were among the nine people who died in a helicopter crash in Calabasas, CA, on Jan. 26, 2020. Read all the emotional tributes ahead.