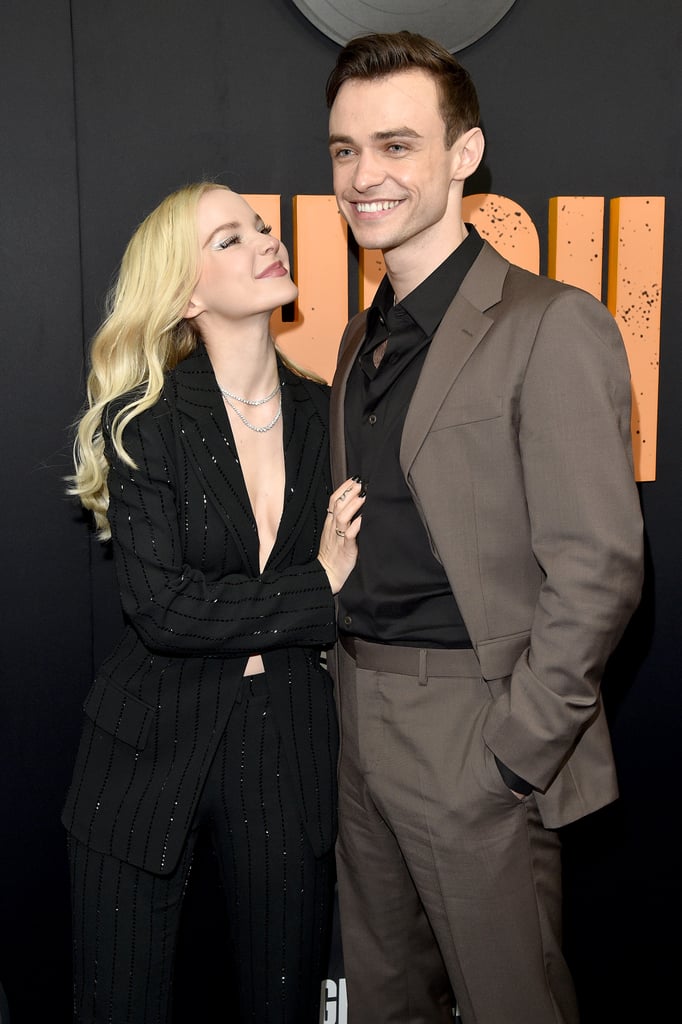 Dove Cameron is officially on TikTok, and we're already obsessed with her videos. The 24-year-old singer has taken to the platform to promote some of her songs, share how she's handling self-isolation, and act a little silly. So far, her comedic clips have involved re-creating iconic scenes from Keeping Up With the Kardashians (a popular choice for famous TikTok users). On March 31, a few days after she impersonated Kim Kardashian and Kris Jenner, Dove and boyfriend Thomas Doherty reenacted the hilarious "ABCDEFG" bit between Kourtney Kardashian and Scott Disick. And we have to admit, they nailed it. Between Dove's Kourtney-esque attitude and Thomas's laid-back Scott impression, it looks just like the real deal. Keep scrolling to watch Dove's hilarious TikToks!

Related:
As If You Didn't Love TikTok Enough, These Celebrities Are Making It Even Better
Previous Next Start Slideshow
Celebrity InstagramsCelebrity CouplesTikTokThomas DohertyDove Cameron

Celebrity News
Barack Obama Celebrates 30 Years With Michelle Obama: "I Won the Lottery That Day"
by Chanel Vargas 19 hours ago