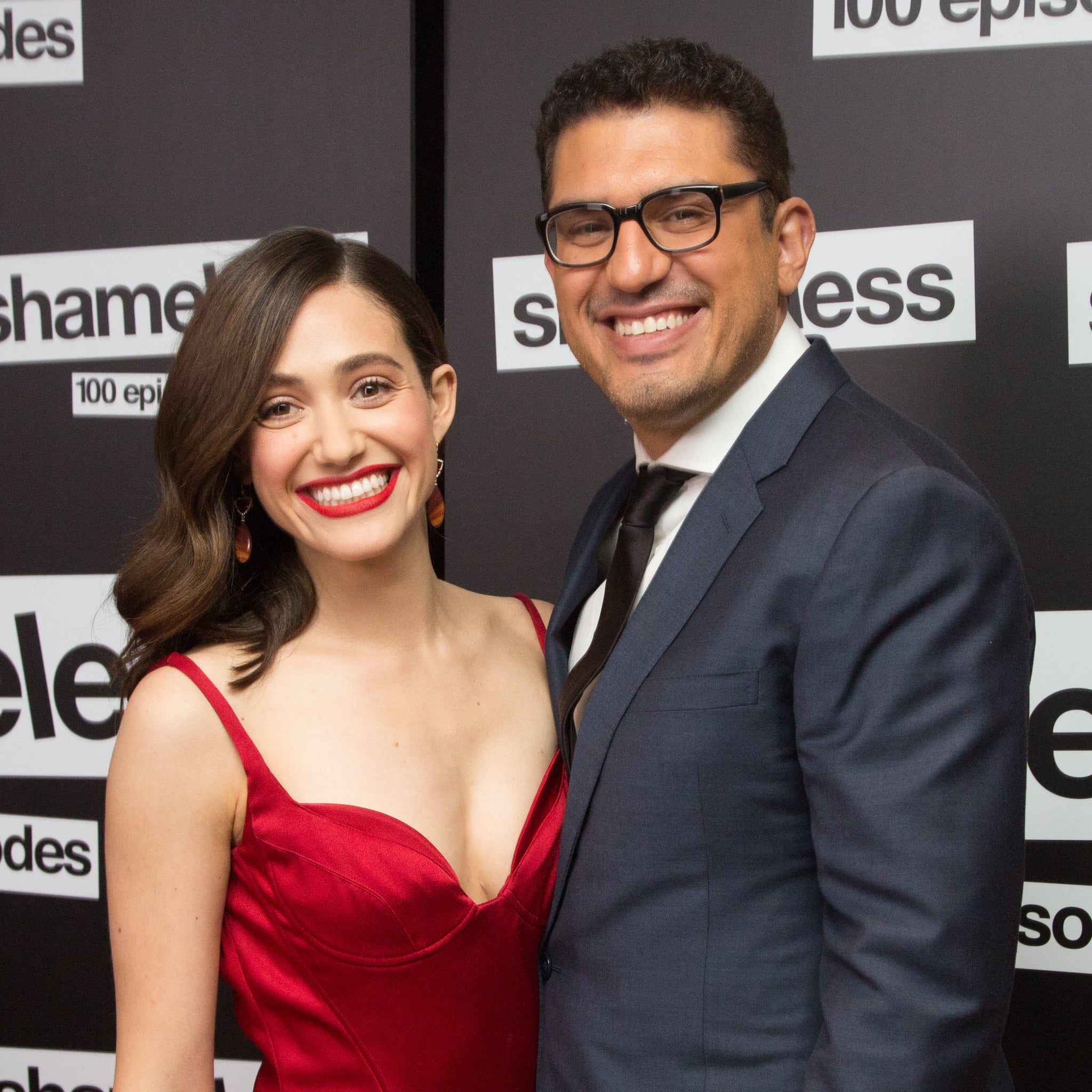 Emmy Rossum and Sam Esmail are parents! On Tuesday, the actress revealed that she gave birth to the couple's first child on May 24. "On a sunny Monday morning, at 8:13AM, we welcomed our daughter into the world," Emmy wrote on Instagram, along with a series of beautiful maternity photos. Emmy and Sam kept this exciting baby news private for her entire pregnancy.

The couple were first linked back in 2013, before getting engaged two years later, and married in 2017. Emmy popularized the role of Fiona Gallagher on the recently concluded Shameless series, and Sam executive produced Mr. Robot and Homecoming. Congrats to both of them on their new family of three!

Celebrity News
The Try Guys Drama Continues: All You Need to Know About Ned Fulmer
by Pallavi Bhadu 13 hours ago

Celebrity News
Barack Obama Celebrates 30 Years With Michelle Obama: "I Won the Lottery That Day"
by Chanel Vargas 13 hours ago