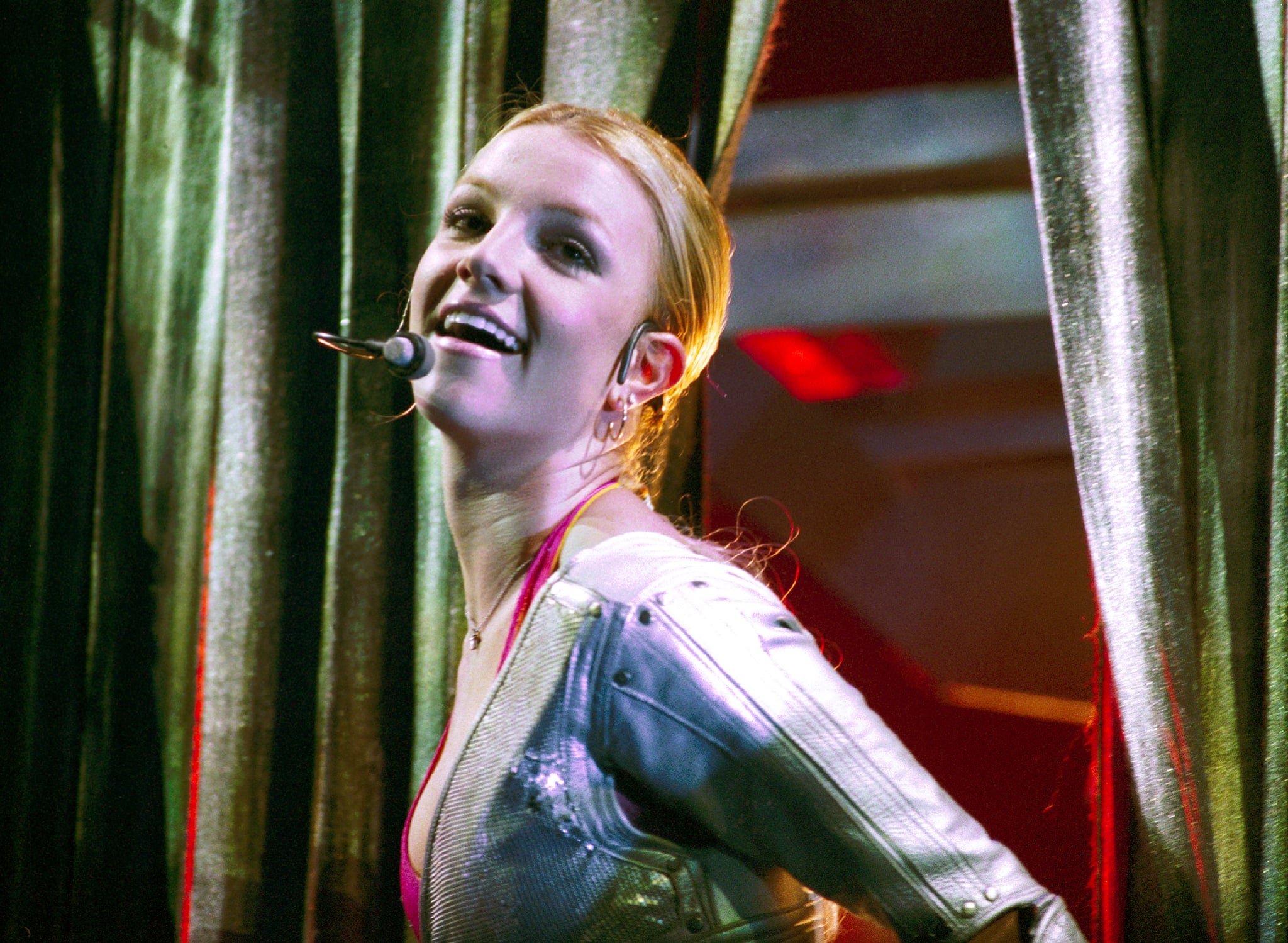 Framing Britney Spears has made it clear exactly how the media spun Britney Spears's every move into a narrative that benefited their profit margins — from sexualizing her at a young age, exploiting her romantic relationships, and turning her 2007 meltdown into a lucrative storyline.

As I watched it, I immediately felt guilty. I've personally spent years obsessing over celebrities, diving deep on the internet to figure out the nuances of their relationships, and making assumptions about their private lives based on paparazzi photos and salacious headlines.

I considered myself a Britney fan, yet I was one of the many who closely followed her "meltdowns," joked about her recent social media use, and used the phrase "if Britney survived 2007, you can survive . . ." The documentary, presented by the The New York Times, made me realize I was far from an ally and forced me to confront my own relationship with celebrity culture. For the first time ever, I attempted to put myself in Britney's shoes. I tried to imagine what it must feel like to go through a private struggle while the public watched, all while scores of people relied on me for a paycheck. Being a private person with no fame whatsoever, I know my attempt to internalize over a decade of Britney's trauma was a fraction of what she actually has felt and continues to feel in reality.

Moving forward, I've personally committed to checking myself before making assumptions or believing every headline tailored to provide entertainment. Sure, it's juicy to gossip about how so-and-so cheats on their spouse, how this person has a reputation for being a jerk, and how that person did this crazy, insane, out-of-character thing in public. But what I'm realizing — and should have known all along — is that we don't know their side of the story. Beyond that, we don't know how being a public spectacle impacts their mental health.

Even though Framing Britney Spears has Britney making headlines for another reason — the public apologies pouring in from celebrities like Justin Timberlake and news of her revised conservatorship — I'm hesitant to say that tabloids and paparazzi will change now or ever to better respect the privacy of people in the spotlight. This is how they make money. Although Britney's story has transcended pop culture and made its way into the mainstream news over the past years, she's clearly not the only celebrity who's suffered from media scrutiny, industry pressure, and hurtful public perceptions.

But I do have hope: between fan pressure for publications to be better and increased awareness about mental health and the importance of privacy, a movement toward more ethical and accurate reporting isn't impossible. After all, publications like People stopped using paparazzi photos of celebrity kids in 2014. There's a long journey ahead if we want to overturn the institutional norm, but I urge you to start small and reassess how you personally view celebrity and celebrity culture as a place to start. So thank you New York Times for giving us Framing Britney Spears — without it, I'm not sure if I'd ever be confronted with how I think, or how I treat celebrities.