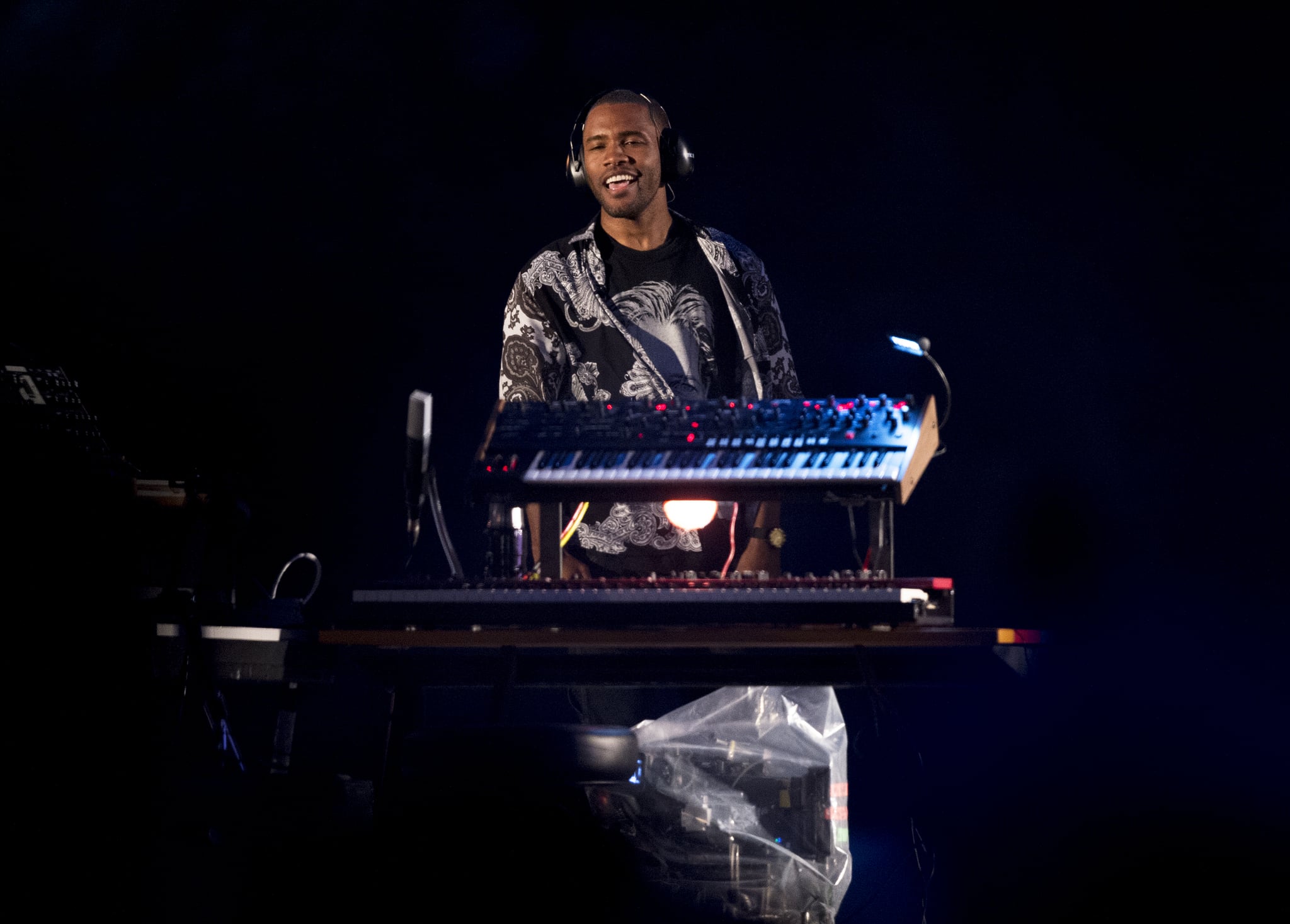 We're still waiting on a new Frank Ocean album, but in the meantime, fans have a different project to get excited about: a queer club night in NYC. The musician announced he's launching a new party called PrEP+ that's "an ongoing safe space made to bring people together and dance." It's named after pre-exposure prophylaxis, or preventative treatment that can reduce the risk of HIV through a pill called Truvada. The night is an "homage to what could have been of the 1980s NYC club scene if the drug PrEP — which can be taken daily to prevent HIV/AIDS for those who are not infected but are at high risk — had been invented in that era," according to an Instagram announcement from Gayletter magazine, which profiled Frank earlier this year.

There are rules, and they're simple. Consent is mandatory, the dance floor is for dancing, and there will be "zero tolerance for racism, homophobia, transphobia, sexism, ableism, or any form or discrimination." Oh, and everybody who joins can feel safe knowing their privacy won't be violated, because no photos or videos are allowed. The only confusing question is . . . how do you get in? There's no public link for tickets, and the announcement says tickets have already "been distributed," and everybody who's in the loop will receive venue information the night of Oct. 17 for the inaugural event at 10 p.m. You'll have to monitor Frank's Instagram to see if that changes for future nights.

Frank has been open about his sexuality since 2012 when he talked about being in love for the first time at age 19. At the time of his Gayletter interview, he shared that he'd been in a relationship for three years. More recently, he talked to W Magazine and hinted at working on his first album since 2016's Blonde and said, "I've been interested in club, and the many different iterations of nightlife for music and songs." It's pretty amazing that he's bringing his passions — and a lot of people — together with his newest venture.