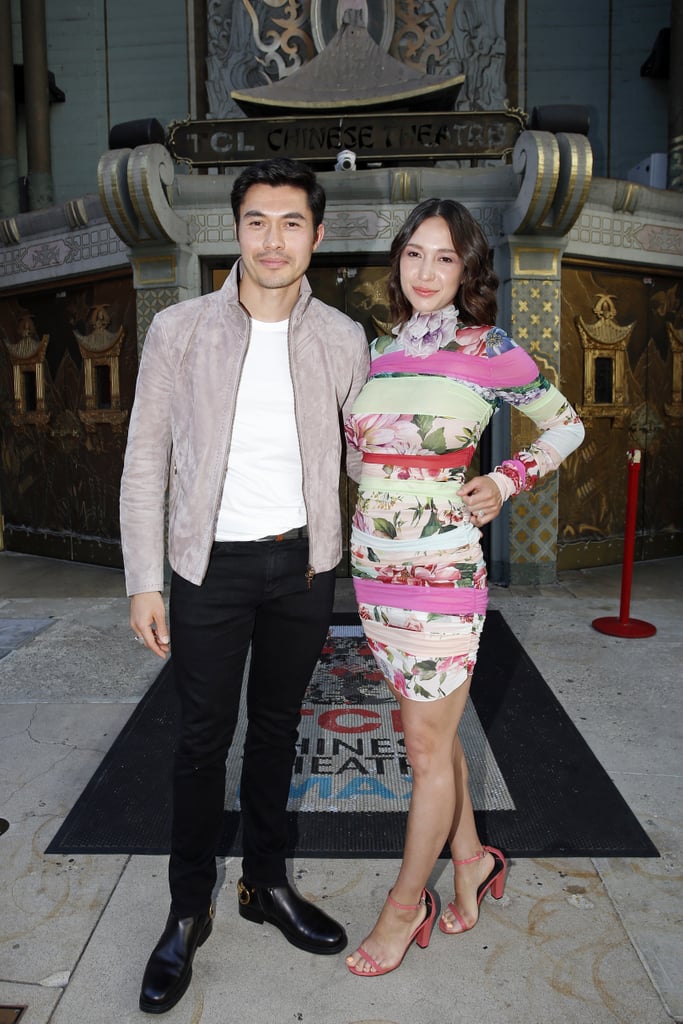 Henry Golding had the support of his wife, Liv Lo, at the Hollywood screening of his new movie, Snake Eyes: G.I. Joe Origins, on Wednesday night. The two looked stunning as they posed in front of the iconic TCL Chinese Theatre, and the outing marked the couple's first public appearance together since they became parents to their daughter, Lyla, in March. Henry was also joined by his costar Samara Weaving and producer Erik Howsam ahead of the movie's official July 23 premiere.

Henry and Liv tied the knot in an intimate ceremony in Malaysia in August 2016, and their latest outing is just one of many cute moments the pair have shared over the years. Keep reading to see more photos from the Snake Eyes screening.