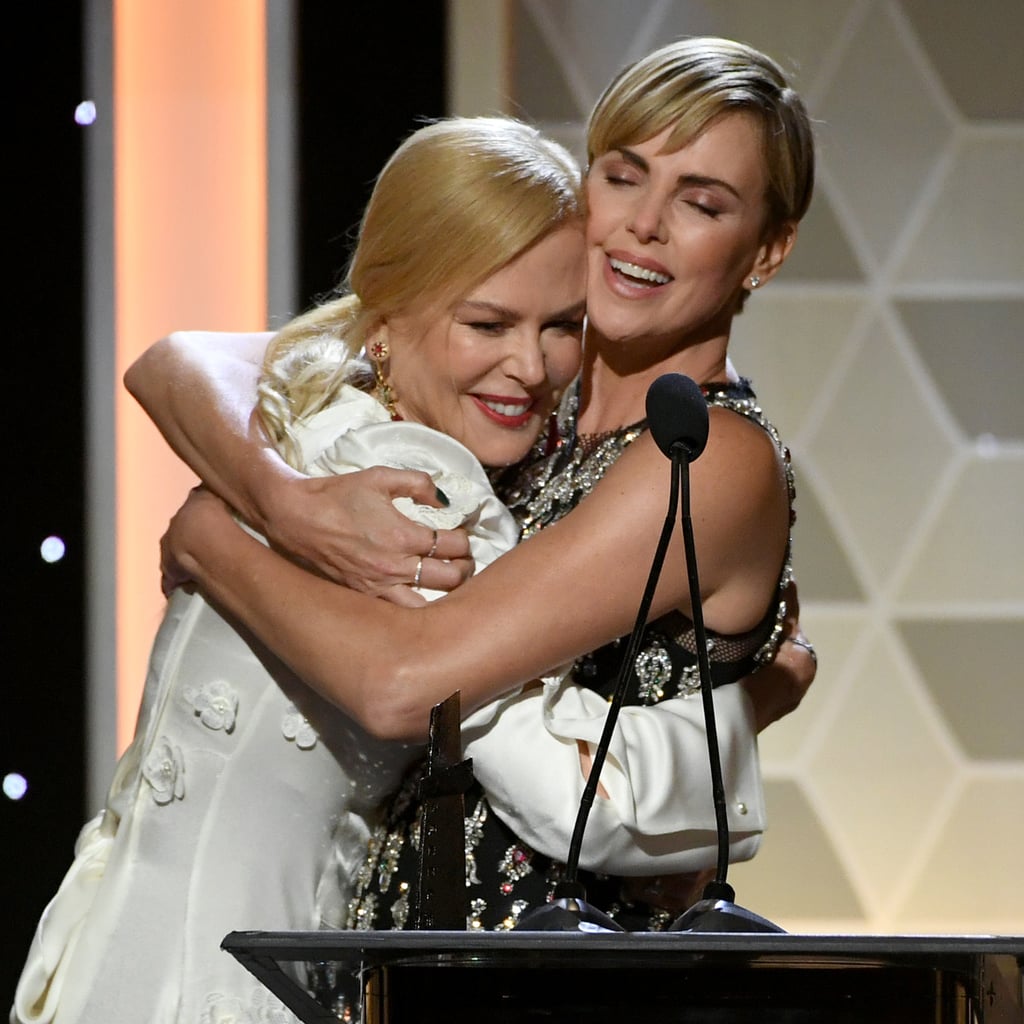 The 23rd annual Hollywood Film Awards took place on Nov. 3 at the Beverly Hilton Hotel in California, honoring standout talent in the American film industry. Some notable winners were Charlize Theron for the Hollywood Career Achievement Award, Cynthia Erivo winning the Breakout Actress award for her performance in Harriet, and Renée Zellweger taking home the Hollywood Actress Award for her lead role in Judy — see the best of the red carpet arrivals ahead.