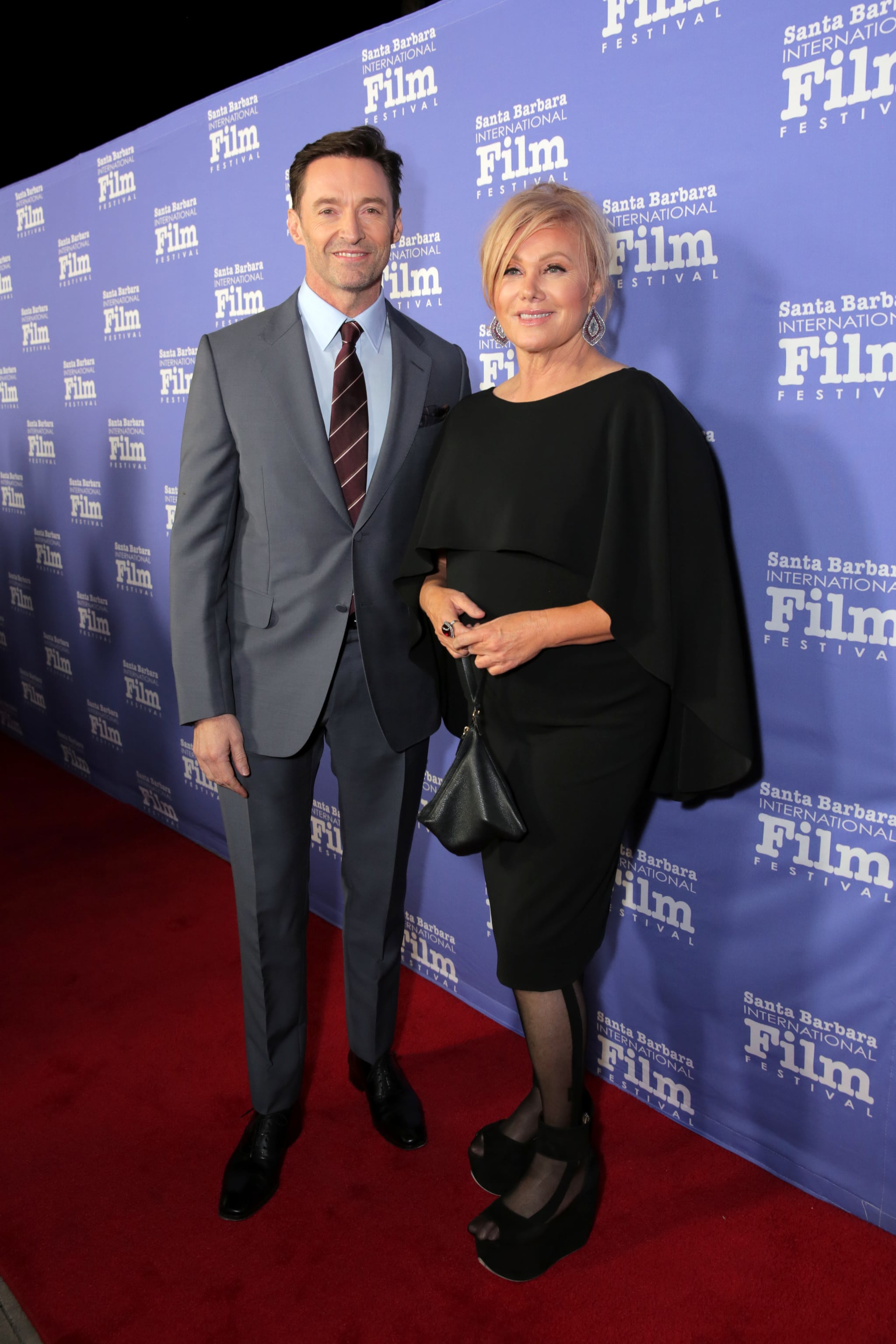 Hugh Jackman and his wife, Deborra-Lee Furness, experienced many years of fertility struggles before deciding to adopt their children. Jackman told Australia's Herald Sun back in 2011, "We thought we'd have a kid or two biologically and then adopt. But when we decided we'd had enough of IVF, we went ahead with adoption." They ended up adopting two children in the United States, despite calling Australia home.

In the years since bringing home their children — and splitting all their time between homes in LA and Australia — Jackman said he and Furness have absolutely felt like their children are truly theirs. "I don't think of them as adopted ― they're our children," he told Herald Sun. "Deb and I are believers in . . . I suppose you could call it destiny. We feel things happened the way they are meant to. Obviously, biologically wasn't the way we were meant to have children. Now, as we go through life together, sure there are challenges, but everyone's in the right place with the right people."

Jackman and Furness's kids are teenagers now, and he told People that it was an adjustment in learning how to parent teens, but he's learned a lot. Find out more about his two children, Oscar and Ava, when you keep reading.

Oscar Jackman was born May 15, 2000. For the most part, Oscar keeps a low profile, and while Jackman and Furness are outspoken advocates for adoption after bringing home their kids, they don't speak much about their private lives with their children. However, Jackman told a sweet story to ET in 2018 about the time he played wingman for his teenage son. "Once he was on the beach. He was talking to a girl, he was about 13, he was talking to a girl, who I guess to be about 15, and he started walking towards me. He came up to me and he started walking ahead of the girl, and he goes, 'Dad, Dad, Dad, she's coming over. I told her you're Wolverine, just go with it.' I was like, 'I am the wingman for my 13-year-old boy.'"

Ava Jackman was born on July 10, 2005. Like Oscar, Ava has largely stayed out of the spotlight, and according to what Jackman once told Herald Sun, she's a mini version of Furness. Now she's a teenager, though, and seems to be dealing with a little bit of the embarrassment that comes with your dad being famous. Jackman said after The Greatest Showman came out, Ava banned him from coming to her ballet classes because he was drawing so much attention to himself. She's been raised with a good head on her shoulders, though, as Jackman told Parade in 2015 that he's put a lot of effort into making sure his children are respectful and gracious. "In a way they have to be better behaved, be more respectful, have more gratitude than other kids," he said. "I try to keep their life as down-to-earth as possible."