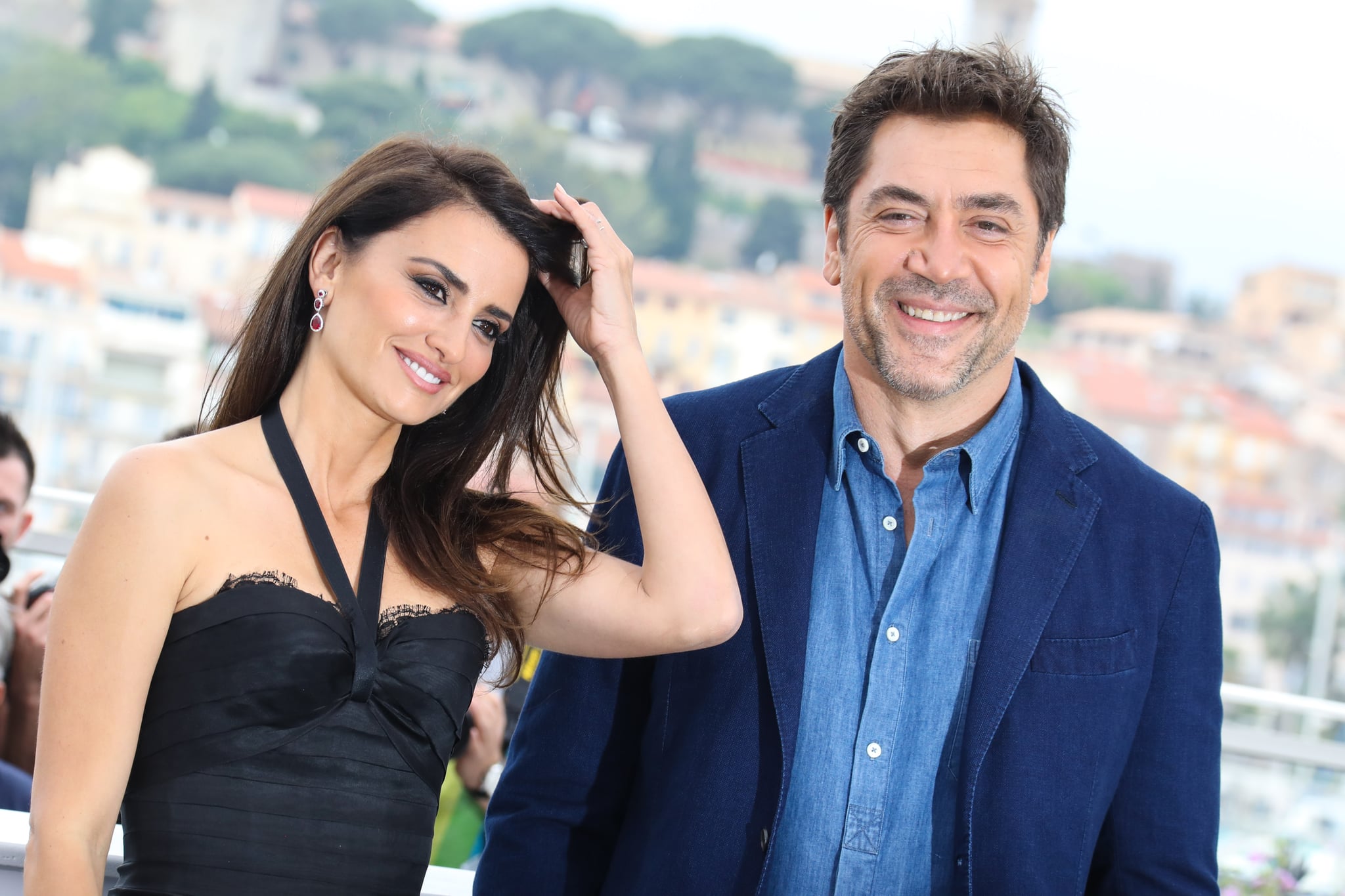 Aside from being one of the best dressed women in Hollywood, Penélope Cruz is also a doting mother of two. She and husband Javier Bardem married in 2010 and got started on their family right way. Both Spanish actors are extremely private about their lives, which includes their children. They rarely speak about them in interviews and never share photos of them publicly. However, we do know a few tidbits about the kids and their very famous parents.

Leo Encinas Cruz was born on Jan. 23, 2011. He is Penélope and Javier's oldest child and was born in Los Angeles. Penélope and Javier keep their private lives very private, and that includes any info or photos about both of their children. Once the couple became parents, though, their lives became centered on their kids. Penélope told The Telegraph in 2017 that she considers her children now when choosing work projects. "The first questions I ask about a film is where in the world is it being shot, the next question is when, and then I look at the project. I don't want projects that would mean we would not be able to be together."

Luna Encinas Cruz was born on July 22, 2013. She is Penélope and Javier's youngest child and was born in Madrid, Spain, which is also Penélope's hometown. Both Penélope and Javier refrain from sharing any photos of their children on social media. On that topic, Penélope told The Telegraph in 2017, "You will never see a picture of my kids on Instagram. I will never do that. I feel like I am responsible for protecting their privacy."