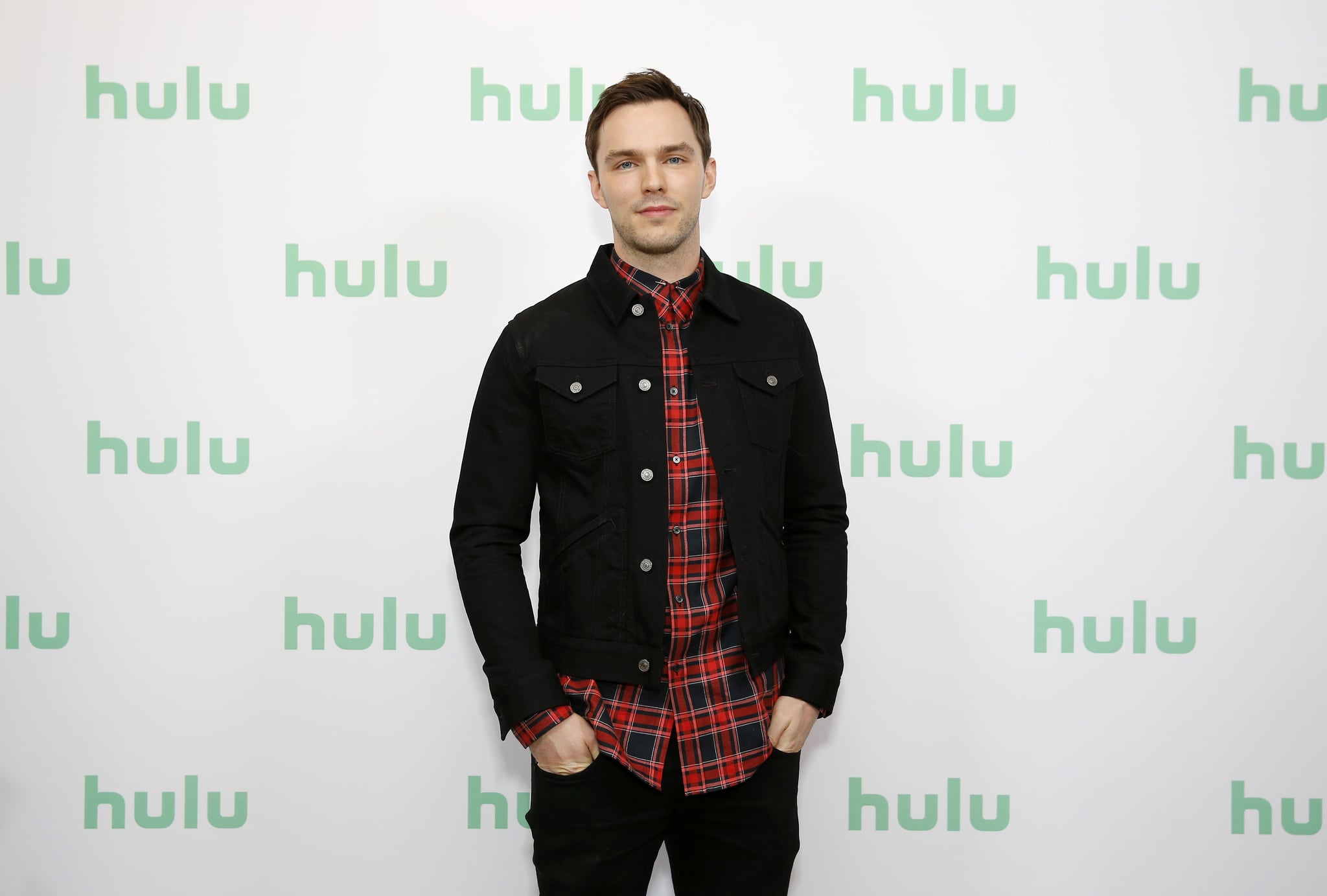 Nicholas Hoult surprised just about everyone in 2018 when news broke that he had become a father. He and his model girlfriend, Bryana Holly, welcomed a little boy together, and since then, both of them have kept any and all details about him under wraps. Nicholas and Bryana both use their Instagrams largely just for work (though Bryana did share this covered-up picture of the little guy this year). Truthfully, if you didn't know these two had a baby together, you'd be hard-pressed to find out much about him! Nicholas has spoken on fatherhood a few times, though, since becoming a dad.

"And having a baby puts you in this place where you go, oh, okay, this human is going to change a lot," he told the Evening Standard in January 2019. "It makes you value time differently, which is why I talk very quickly in interviews now, because I need to get home to them." At the time, he had refrained from sharing if his baby was a boy or girl, noting that it was a conscious choice but eventually someone would share more. Nicholas mentioned his son, though, in May this year to James Corden. "How do you convince the kid to do what you want them to do, like designate a time on stage?" Nicholas said of his son, in relation to his own early acting work. "Because I can't convince him to do anything."

Nicholas, who was born and raised in England, met Bryana in Los Angeles, where she's based, and that's also where their son was born. The two rarely are seen out with the little guy, choosing instead to lead low-key private lives. They're seemingly enjoying parenthood, though. "The levels of tiredness are extreme," Nicholas told the Evening Standard. "No one warns you about it! But the level of love that comes with it outweighs everything. It's phenomenal. I'm loving it. And it evolves all the time. They change so much, every day is different. It fills you up as a human completely."