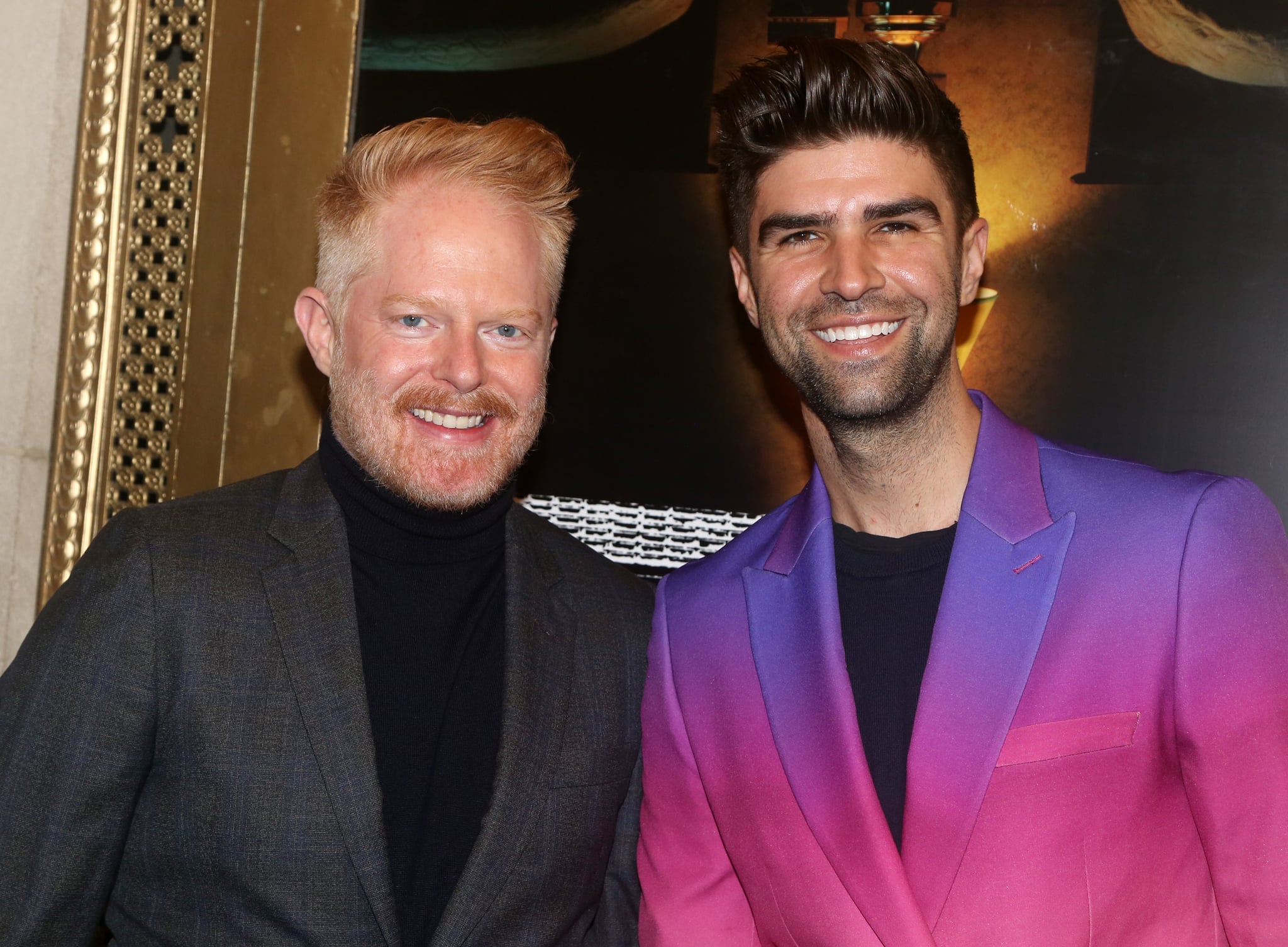 Jesse Tyler Ferguson and Justin Mikita's family is about to get a little bit bigger. On Friday, May 27, Ferguson announced in an Instagram video that he and his husband are expecting their second child. The new baby will join their son, Beckett Mercer, who was born in July 2020.

Ferguson's lengthy Instagram caption began, "@justinmikita and I have some exciting news, we're expecting number 2! Our growing family will be a family of four later this fall! We are so excited for Beckett to have a sibling."

From there, the actor used his post to touch on the heartbreaking current events that are affecting everyone's lives right now. "Like the majority of people in this country right now, we are heartbroken at the attacks all over the country — from senseless gun violence to state by state attacks on our transgender family and an onslaught of attacks on women's reproductive health," he wrote.

The "Modern Family" star went on to share how he and Mikita are taking action. The couple are partnering with the female-owned small business MiliMili on a line of "sleep sacks, crib sheets, eye masks & robes" designed by queer artist Katie Kaapcke. All of the proceeds from the collaboration will go to Ferguson and Mikita's nonprofit organization, Pronoun.org. "We will be using these resources to target states where reproductive health and transgender rights are currently under constant attack," Ferguson wrote.

Additionally, the couple are kicking off their campaign with $25,000 donations to the ACLU, the National Abortion Federation, and Everytown For Gun Safety. "We are so excited to have a little one joining our growing family — and so proud to support the choice to do it," Ferguson added.

Ferguson and Mikita tied the knot in 2013. Since then, they've been devoted to preserving and furthering LGBTQ+ rights through their nonprofit. They've also been open with their fans about their parenting journey since welcoming Beckett in the midst of the pandemic. Earlier in May, Ferguson revealed to People that Beckett may have already caught the acting bug. "Maybe he caught the bug early," Ferguson said. "We're starting him with 'Sesame Street.' We've shown him some videos of me performing. He's excited to see me on stage. It's exciting for him."

Related:
Jesse Tyler Ferguson and Justin Mikita Welcomed Their First Child, and the Name Is So Cute

As exciting as becoming a big brother? Fans of the couple will have to stay tuned until the fall to see how Beckett reacts to his new role.