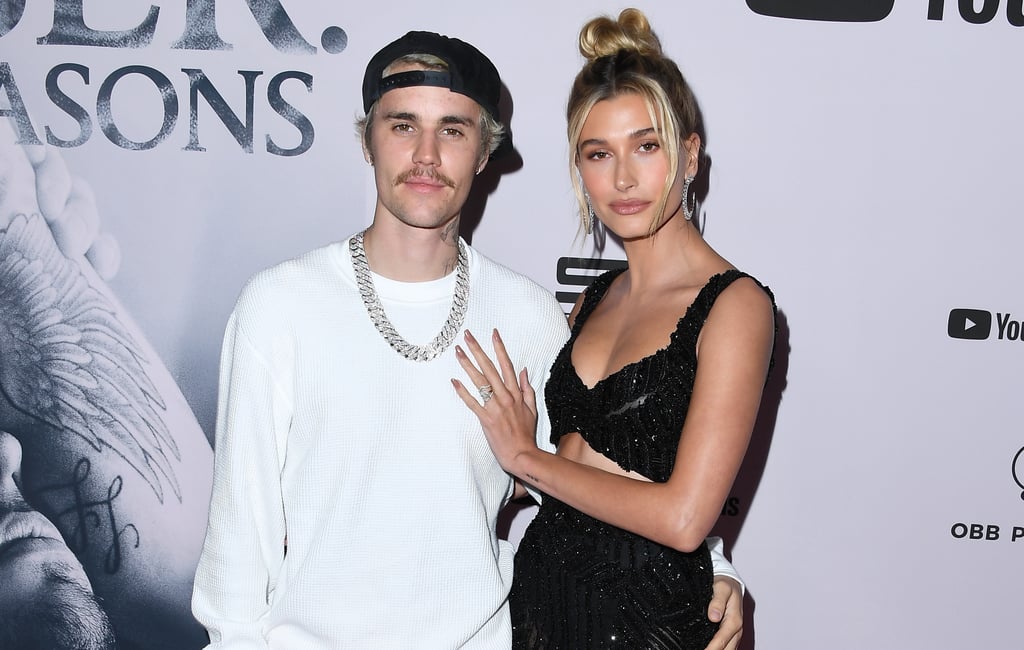 Justin Bieber is set to hit the road later this year for his Changes tour, but he recently had to put his dance rehearsals on hold due to the coronavirus outbreak. So in the meantime, he's been practicing his moves at home in Canada while self-isolating with his wife, Hailey. The couple — who tied the knot in September 2018 and again last year — has been doing several of the TikTok dance challenges, including the ones set to Megan Thee Stallion's "Savage" and MC Hammer's "U Can't Touch This." Who knew Hailey had moves! Perhaps they should consider creating their own couples challenge at this point. See Justin and Hailey's best TikToks ahead!