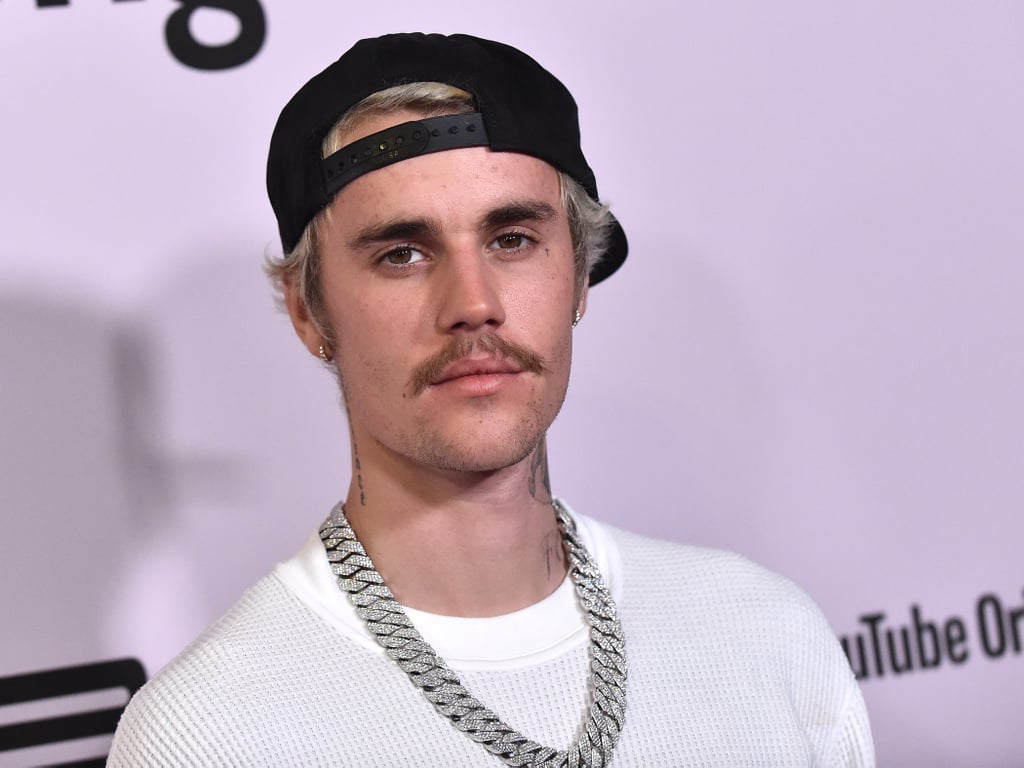 Update: Justin Bieber's Changes tour has been postponed due to the coronavirus pandemic. The 45-city stadium tour was set to kick off in Seattle on May 14, but has now been postponed until further notice. No new dates have been announced yet.

"The health and safety of my fans, team, cast and crew is the most important thing for me," Bieber said in a statement on Instagram. "The world is a scary place but we will all figure this out together. We held on to these dates as long as we could and I cannot wait to see all of you in person as soon as I can. Be safe and I will hopefully see you soon."

Original post: It's official — Justin Bieber is headed on tour! After debuting his Seasons docuseries and dropping "Get Me" with Kehlani, the 25-year-old singer shared dates for his 45-city stadium tour on Instagram on Tuesday. Bieber will be joined by Kehlani and Jaden Smith.

Bieber is getting ready to release his fifth studio album, Changes, on Valentine's Day. It's Bieber's first album in almost five years, following 2015's Purpose. Changes will, of course, feature "Get Me" and his first single, "Yummy." Presales start Thursday, Jan. 30, for American Express Card Members, and general public tickets will follow on Feb. 14.