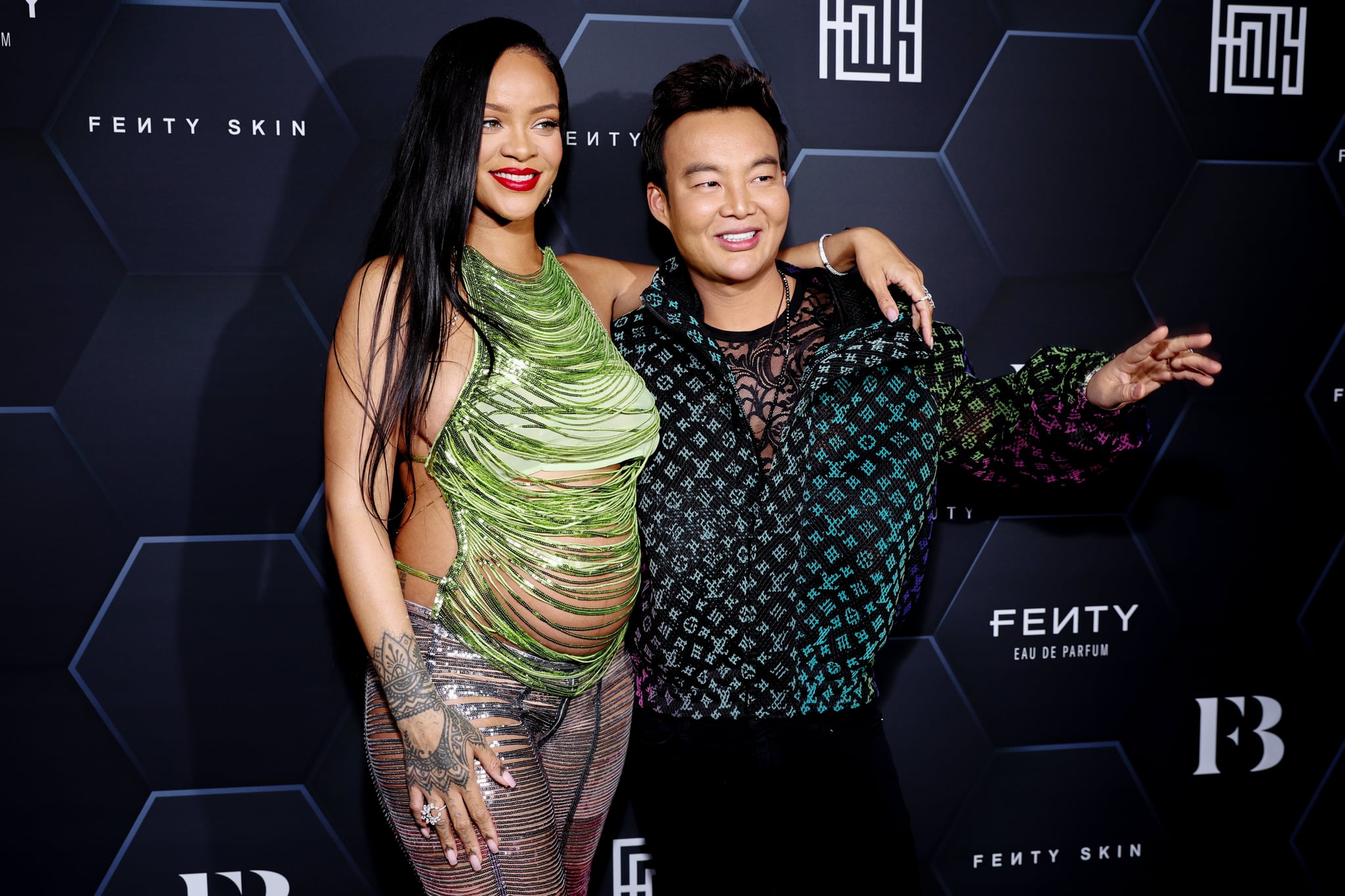 Not many people can say they've been hand-selected by Rihanna to be the face of Fenty Beauty — or anything else, for that matter — but Kane Lim definitely can. Ahead of "Bling Empire"'s return to Netflix, the 32-year-old Oppenheim Group real estate agent spoke with POPSUGAR about his years-long friendship with the new mom and how that led to him becoming a Fenty ambassador.

"I've known her for seven, eight years on social media," Lim says of Rihanna. "She hand-selects all of her ambassadors, and I'm so proud to be the first Southeast Asian ambassador for Fenty. I think she picks people who have a story and are different. I'm not a model, I don't have a six-pack, but growing up, at 200 pounds, I've always been insecure about my weight [and] my looks, and that campaign has helped me a lot. And hopefully, it's helped other people as well."

Lim has yet to meet Rihanna's newborn, whom she welcomed with boyfriend A$AP Rocky in May. However, they did link up at a Fenty event back in February. "I saw her before she gave birth. We had a really nice, private moment," Lim recalls. "I gave her something, and I said I wanted to thank her for really helping me. I said, 'This is bigger than a campaign. You're actually helping me in terms of my personal life as well. You helped me find confidence, and it's my turn to share that with the world.' I feel a responsibility now to be able to share this experience with someone. I'm super excited for the future."

Lim is currently gearing up for season three of "Bling Empire," out Oct. 5. Even though we won't be seeing anymore of the back-and-forth between Lim and Dorothy Wang (she's since moved to New York, where she's "hanging out with a new fabulous crew and having the best time"), according to the show's synopsis, the new installment follows Kane as he "books a major fashion campaign and surprisingly starts a whole new career."