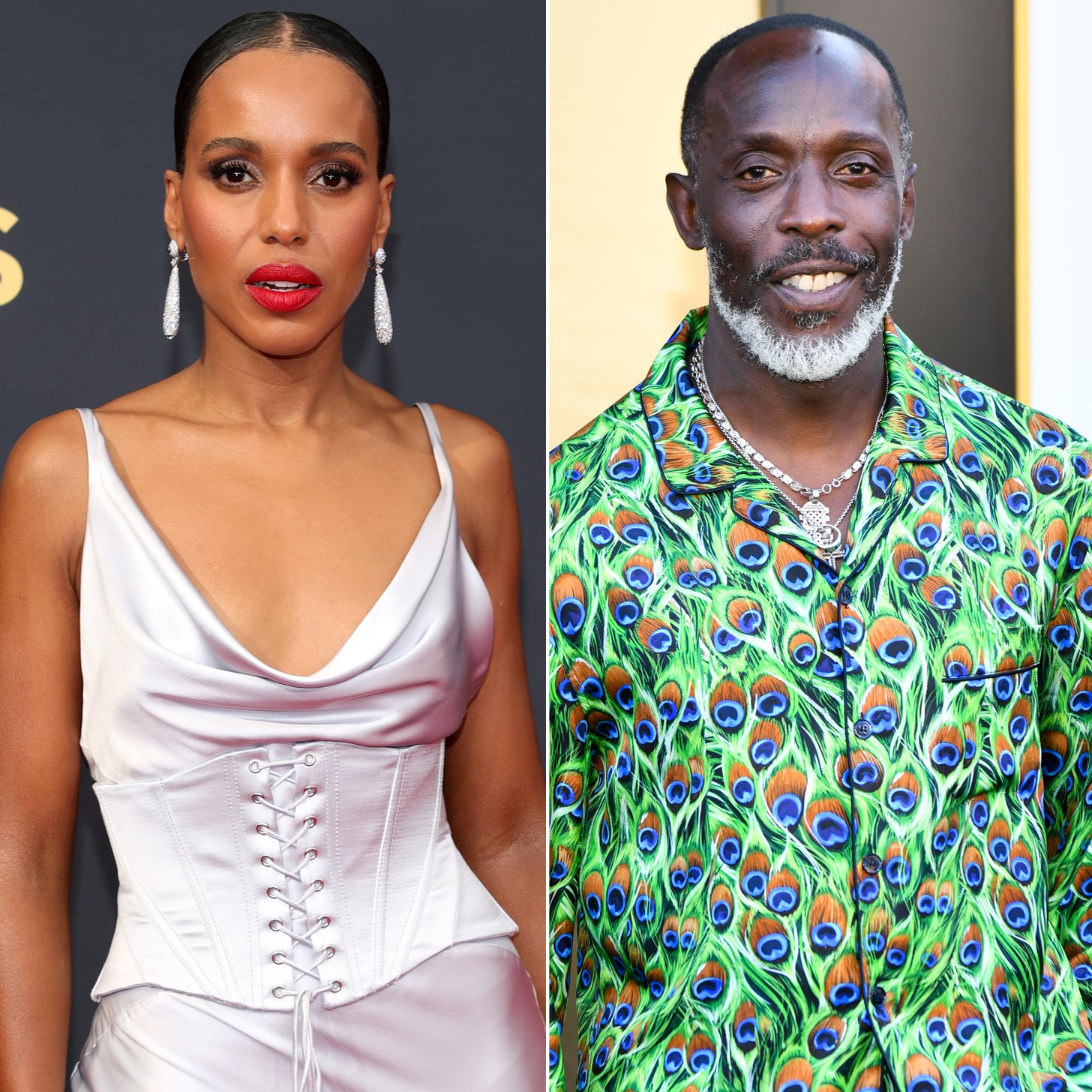 Kerry Washington delivered a heartfelt tribute to Michael K. Williams at the Emmys on Sunday night. While presenting the award for outstanding supporting actor in a drama series — a category in which the actor was nominated for his performance as Montrose Freeman on HBO's Lovecraft Country — Kerry took a moment to praise the late actor, calling him a "brilliantly talented actor and a generous human being who has left us far too soon."

She added, "Michael, I know you're here because you wouldn't miss this. Your excellence, your artistry will endure; we love you." Shortly after taking the stage, Kerry tweeted, "you are missed and you are loved Michael K. Williams. It was an honor to honor YOU."

Michael — who is best remembered for his illustrious career and roles on The Wire, Boardwalk Empire, The Night Of, When They See Us, Bessie, and Lovecraft Country — died at age 54 on Sept. 6. Since his passing, his family and friends have continued to keep his memory alive.