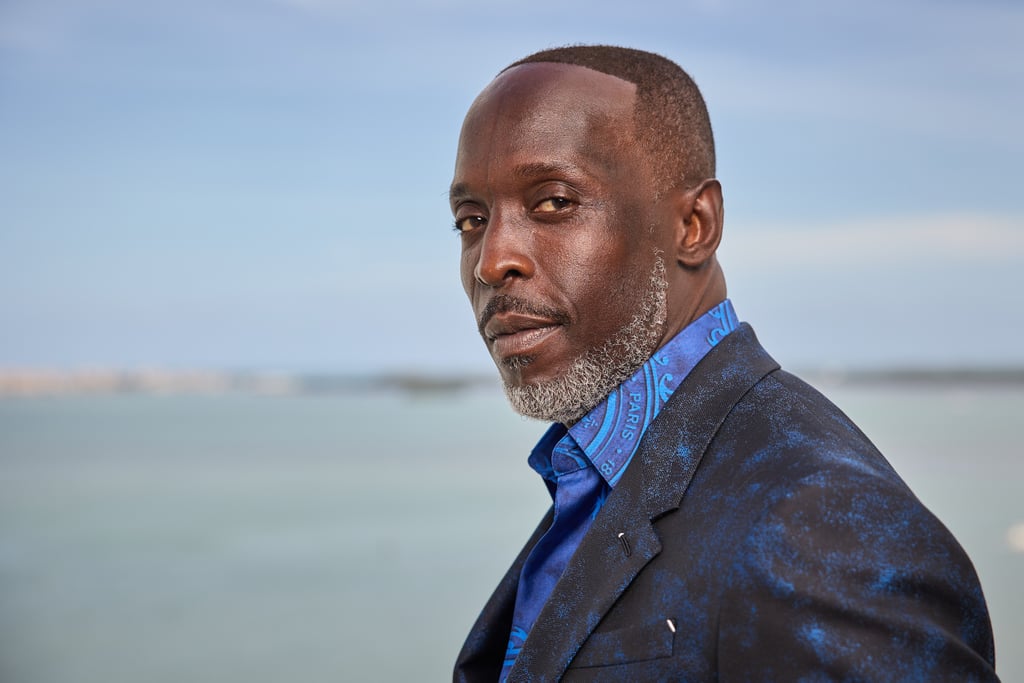 Stars are paying tribute to Michael K. Williams following his death. On Sept. 6, the actor's publicist, Marianna Shafran, confirmed the news in a statement shared with The Hollywood Reporter: "It is with deep sorrow that the family announces the passing of Emmy-nominated actor Michael Kenneth Williams. They ask for your privacy while grieving this insurmountable loss." Williams was well-known for his role as Omar Little on The Wire, which aired from 2002 to 2008 and starred in a number of other projects since, including Lovecraft Country, which earned him an Emmy nomination for outstanding supporting actor in a drama series.

Shortly after his death was announced, costars, friends, and fans of the actor began posting heartfelt tributes on social media. Director Ava DuVernay, who worked with Michael on When They See Us, remembered Michael's legacy on Instagram, writing, "Maya Angelou once said, your legacy lives on in every life you touch. You, brother, touched many. Through your personal interactions big and small, through your community activism, through your struggles, through your triumphs, through your glorious work. You moved many. You moved me. What you doubted in life, be certain of now, dear brother. Be certain. You were a flash of love - now gone. But never forgotten." Read ahead as more celebrities pay tribute to the actor.