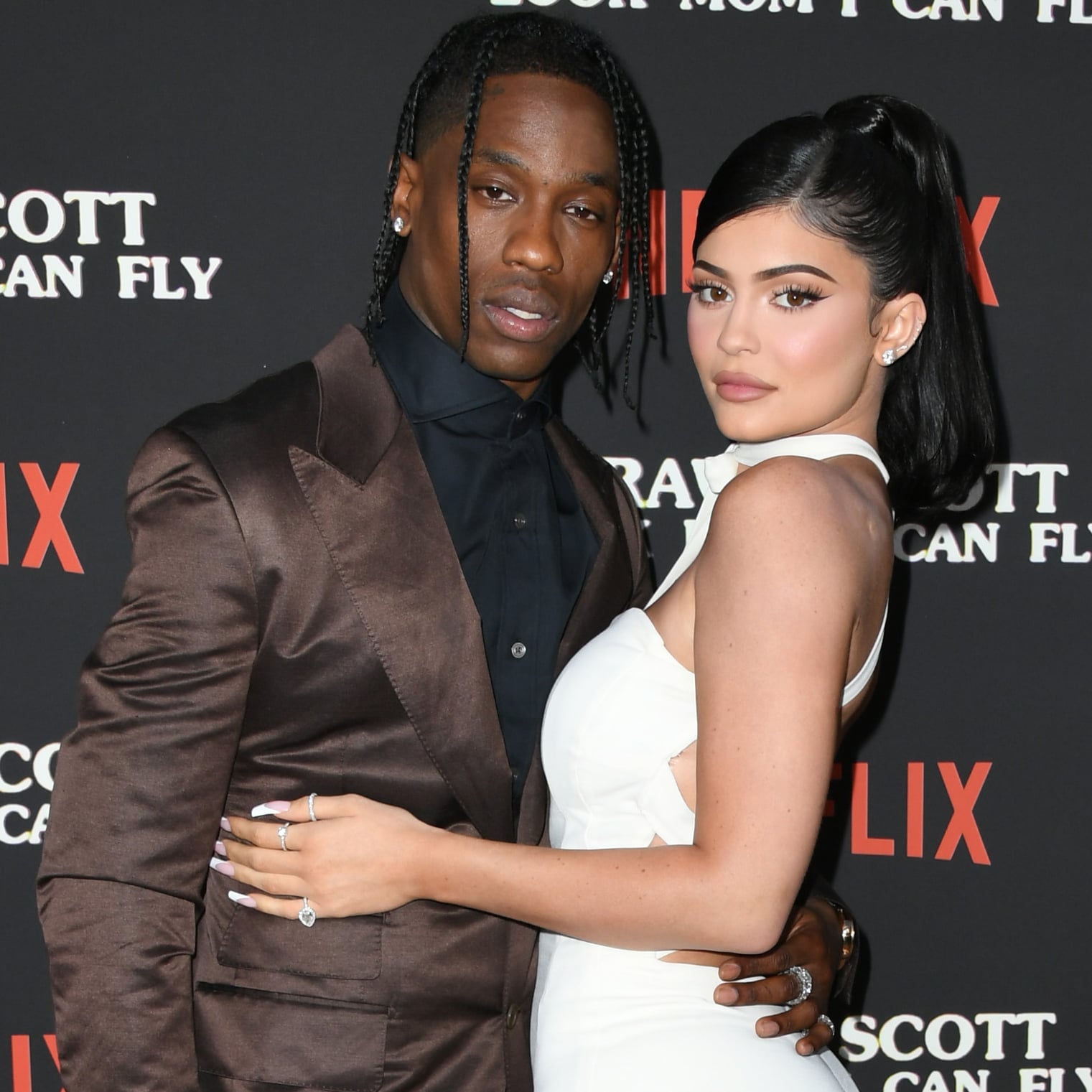 Kylie Jenner and Travis Scott are reportedly still "figuring things out" after taking a break from their two-year relationship in September. "It's all over the place. They're still figuring things out but are spending time together," People reports.

Kylie and Travis apparently split because they weren't on the same page when it came to settling down and having a second baby. "She still has trust issues with Travis. He hasn't been giving her the commitment that she needs," a source told the outlet. "Travis isn't ready to give her all that she wants." They are allegedly "taking some time, but not done."

Following the news, the 22-year-old billionaire addressed the breakup on Twitter after there were rumors that she was hanging out with her ex-boyfriend Tyga. "The internet makes everything 100 times more dramatic than what it really is. There was no '2am date with Tyga.' You see me drop two of my friends off at a studio that he happened to be at," she wrote. "Travis and I are on great terms and our main focus right now is Stormi ‼️ Our friendship and our daughter is priority."

Related:
The Way They Were: 33 Times Kylie Jenner and Travis Scott Gave Us a Peek at Their Romance

There were also reports that Travis may have cheated on Kylie with model Rojean Kar, and the 28-year-old rapper immediately denied them on his Instagram Stories. "It's really affecting when u see false things said about u once again these false stories about me cheating are just simply not true," adding, "Focusing on life, music, and family at this moment is what's real."

Kylie and Travis first made their relationship public in April 2017, and welcomed daughter Stormi Webster in February 2018. The whole family was last publicly photographed together at the premiere of Travis's Netflix documentary Look Mom, I Can Fly in August of this year.